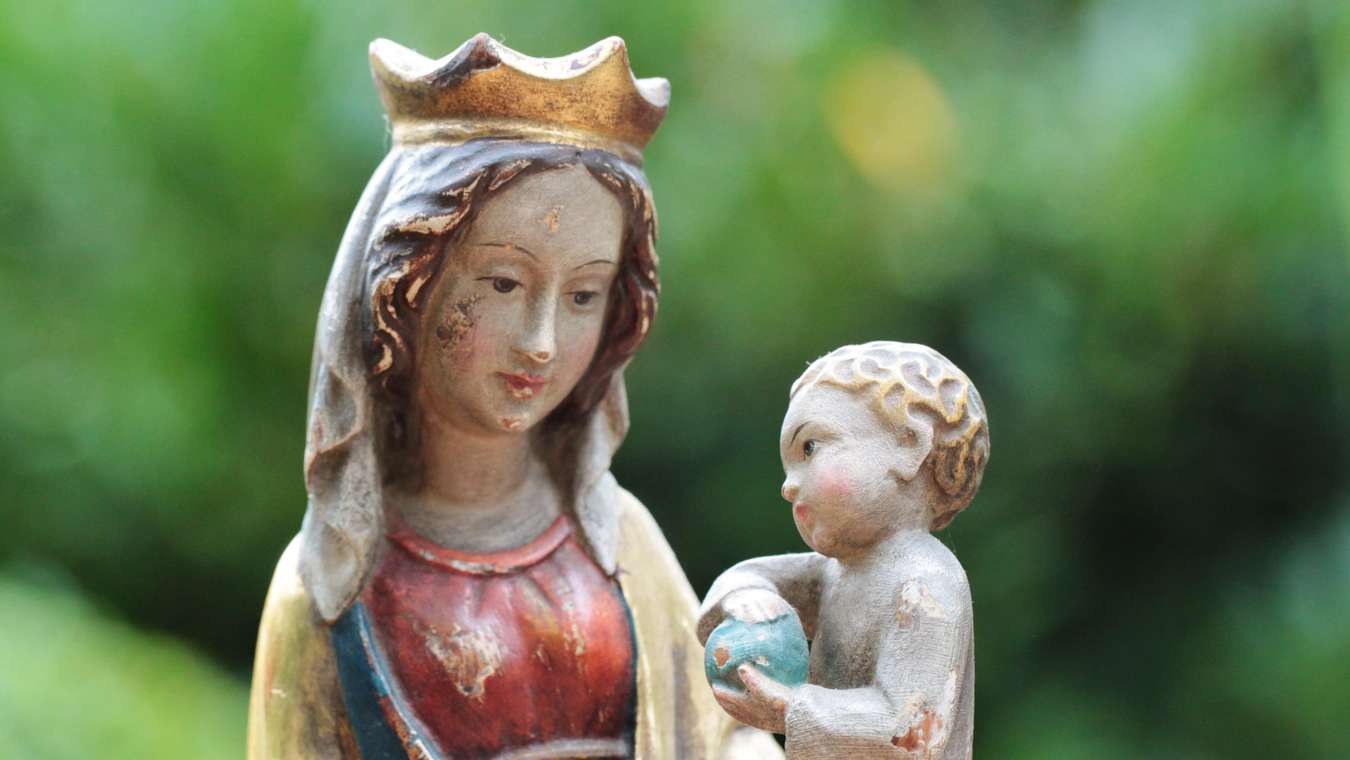 Jared Kushner has taken a Masters class in writing so that he can write his memoir.

Well, that is an improvement over his father in law Trump who always has someone else write his ‘bestsellers’.

Yeah, pink would be pretty gay for a Presidential plane…….

This is said to be true- Putin’s aides collect his poop and bring it back to Russia when he goes on trips abroad.

Is that the poop that comes out of his mouth or out of the other end?

Orthodox Russian priest arrested for saying that Russian soldiers fighting in Ukraine are going to hell for doing so.

According to news reports of the success of the Ukrainian defense, aren’t they there already?

That means that a lot of Bavarian men are going to starve to death!!

Putin cancels his annual ‘phone marathon’ where Russians can call in their complaints and comments to him personally.

That is because he is tired of hearing the word ‘A**hole!” over and over again……

Russia threatens that U.S. risks “direct military clash” over cyber attacks on them.

Like the ones Russia has been doing for years on us and other countries for years?

First- Isn’t Spears supposed to be kissing the groom?

Second- I’m still trying to forget I ever saw the first kiss……….