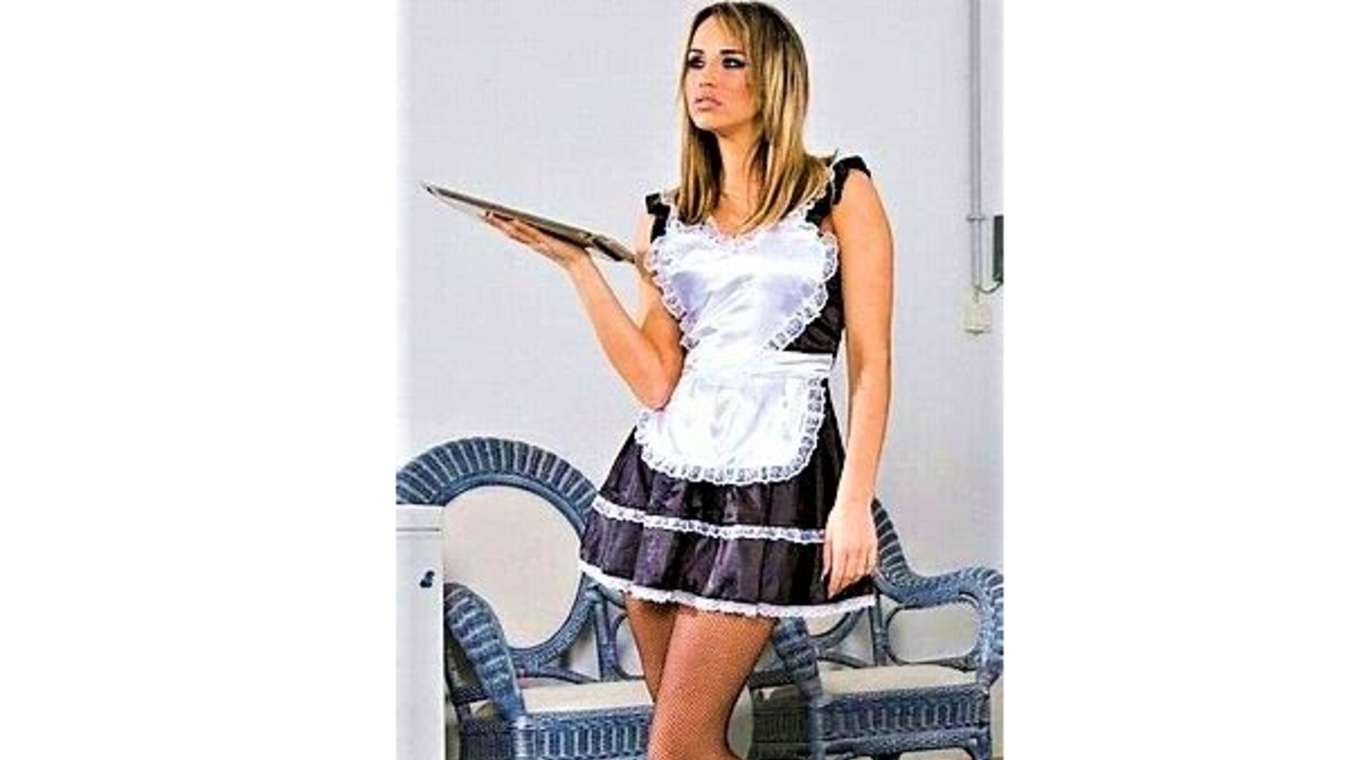 
CICERO, Illinois – (Satire News) – The largest hamburger chain in the world is concerned that 7% of their adult male patrons are no longer visiting the home of the Big Mac.

A spokesperson for Mickey D’s said that the company has hired one of the top advertising agencies in America to turn the burger boat around.

The highly respected Los Angeles ad firm of Pappaletti, Crumbwax, and Gonzalez, has been hired to work their advertising magic.

Ronald Gonzalez, noted that it is a brilliant idea because the guys will definitely want to take their kids and grandkids to get McStuff, so that they can then ogle the scantily-clad McDonald’s Dolls, as Cisco Crumbwax has pegged the Mickey D’s waitresses.

SIDENOTE: The QuinniPinni Poll Agency has said that PC&G’s idea is one positively brilliant marketing ploy because their research clearly shows that the Hooter’s type waitresses will bring in millions, and millions, and millions of hungry, sex-starved fellas in every state; even Mississippi.