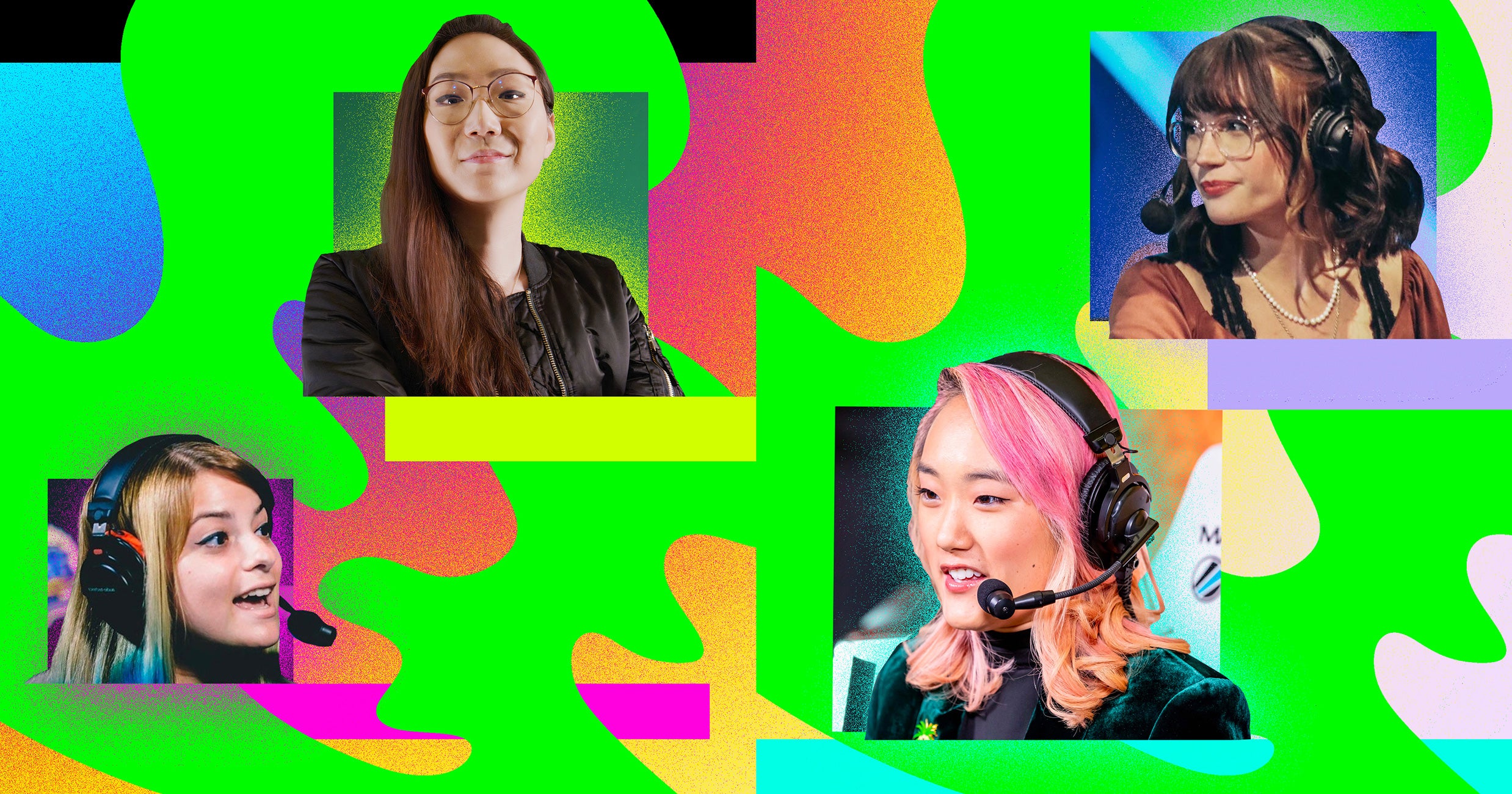 But as time passes, and more women join the professional pipeline, or force their way in as Parker says, it’s not a matter of if but when. Chi names 17-year-old professional Valorant player Jazzyk1ns, who’s already signed to Cloud 9, as one to watch. Perez points to 21-year-old Aspen, who has competed in Overwatch Contenders, the league’s training league. With each up-and-comer and every woman in front of the camera, we’re collectively creating an environment in which more women will want to opt in, and where down the line, we won’t have to point out the rarity of women in esports, but rather celebrate it as a win.

Share. Facebook Twitter Pinterest LinkedIn Tumblr WhatsApp Email
Previous ArticlePeshwari naan | Indian Recipes
Next Article Who is Robbie Platt in Sherwood? What we know so far about the undercover cop in the hit BBC drama