When could the Love Island final be? Possible 2022 end date 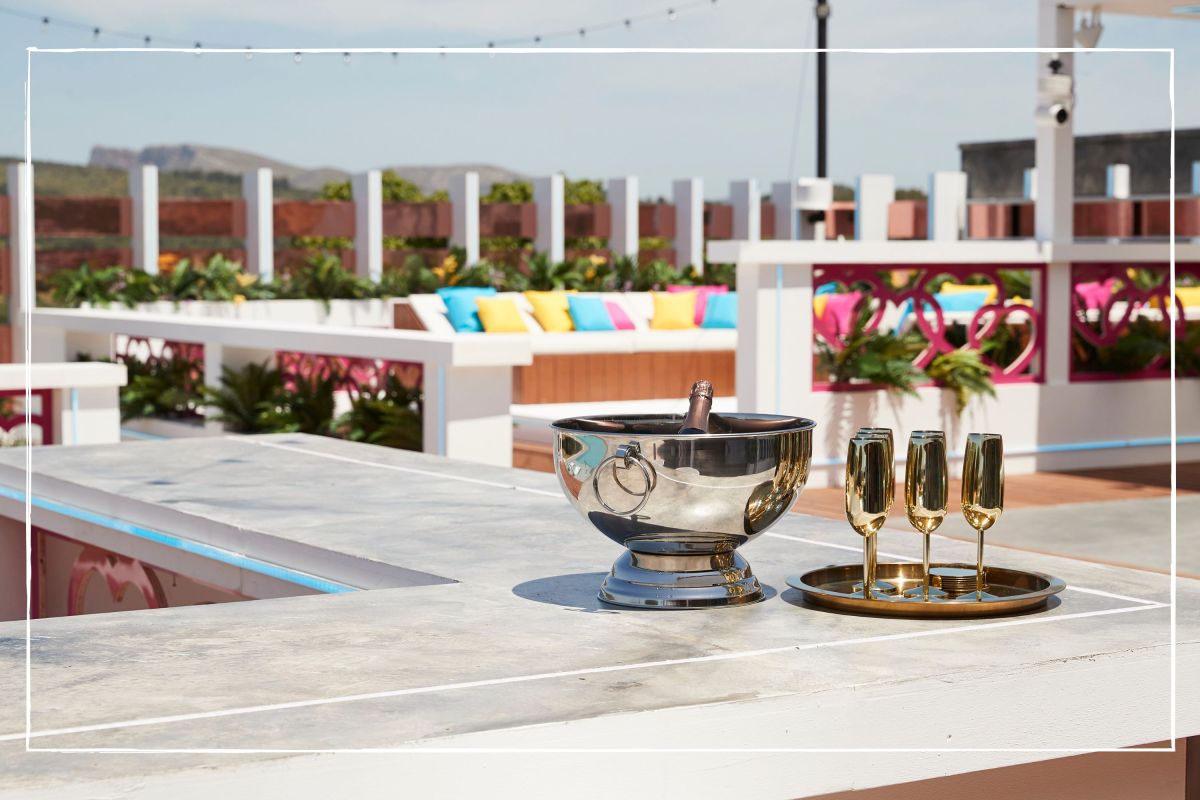 
It may feel like it’s just started, but that Love Island final has a habit of creeping up closer than you think.

Love Island 2022 (opens in new tab) officially kicked off on Monday 6 June with presenter Laura Whitmore back and rearing to go for another season. Airing on ITV2 at 9pm Sunday-Friday – with a 10pm highlights show on Saturdays – it’s the show that’s had the nation tuning in every night for a dose of drama and eye candy. And as was the case last year, with action sparking a whopping 600 Ofcom complaints (opens in new tab) season 8 has already provided viewers with plenty of twists and turns – including contestant Liam’s shock exit (opens in new tab).

But while we’re not even halfway through the series yet, fans are already starting to ask when the Love Island final will be. We’ve got everything you need to know.

When could the Love Island final be?

We estimate that this year’s Love Island final will air on Monday 1 August at 9pm on ITV2. This is based on the fact that each series runs for eight weeks every year and last year’s was broadcast live at 9pm. But producers have yet to confirm the exact 2022 final date.

We can confirm that the show’s host, Laura Whitmore, will present the live final, with her husband Iain Stiring providing his popular comical commentary.

Ahead of the show starting, Laura confirmed that the series would return for eight weeks, shutting down speculation that it was to air for ten weeks this year. She said: “This summer love is ours; every romance, every bromance, every recoupling round the firepit. For eight weeks we’re going to own love and it all kicks off tomorrow in a brand new villa.”

Where is the Love Island final?

The Love Island final takes place live at the villa in Majorca. Love Island 2022 relocated to a new villa in the town of Sant Llorenc des Cardassar, which is just under one hour’s drive away from capital city Palma to the west. The previous villa was located in a remote setting, approximately 30 minutes from the popular resort of Cala d’Or.

The Love Island final usually consists of highlights of the couple’s last day in the villa, including sweet speeches to each other and a romantic dance, as well as their last dates. Then Laura will chat to the finalists live from the villa, with a lively audience in tow.

Speaking ahead of the final last year, Laura opened up about feeling “emotional.” She said: “Just had our final Love Island script read and cannot wait for the Live Final tonight! Just want to take a moment before the madness of tonight and say to get this far hasn’t been easy. Feeling emotional. The last few months have been full on.”

Can you get tickets to the Love Island final?

Yes, you can get tickets to the love island final, but they’re not available to apply for just yet. Last year, applications were done through Feel Summer, so check this page for updates.

When available you can register your ticket request (opens in new tab) using their online form.  Tickets for the Love Island final are free of charge and transport will be covered, but you have to pay for your own flights.

You must be over 18 to apply for tickets, and no cameras are allowed on site. But you will get to see the islanders close up in the flesh.

As the world settles in to watch her tackle Wimbledon 2022, we reveal the many…