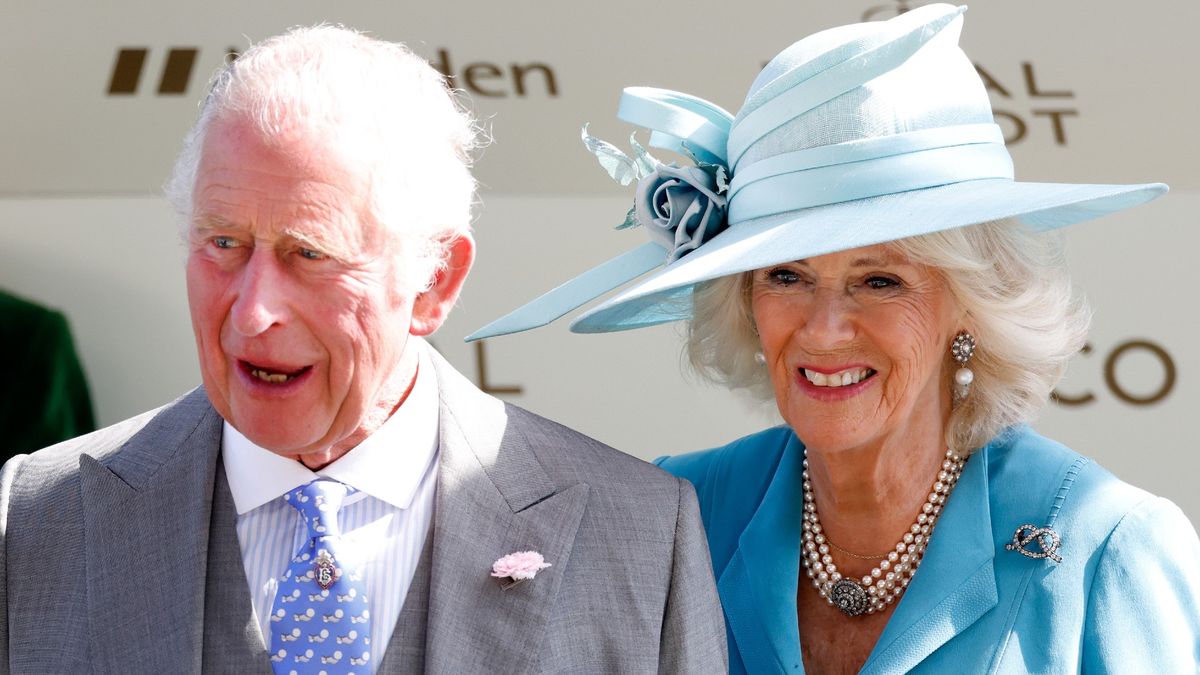 
Prince Charles and Duchess Camilla reportedly have a very sweet way of keeping romance alive in their marriage despite their incredibly busy schedules.

As the future King and Queen Consort it’s perhaps no surprise that Prince Charles and Duchess Camilla have a huge number of royal responsibilities and engagements they undertake. So far this year the couple have travelled to Canada and Rwanda, whilst remaining dedicated patrons to their patronages and stepping up on behalf of the Queen at public events such as the Maundy Thursday service. Now Camilla has revealed how alongside all of these extensive commitments and family life she and Charles keep the romance in their marriage going strong with a simple routine.

The Prince of Wales, who is first in the royal line of succession, and Camilla have been married for 17 years. Making her debut in British Vogue (opens in new tab) ahead of her 75th birthday, the Duchess of Cornwall recently reflected that amid their busy schedules and balancing work and their loved ones there’s a “lovely” way they make time for each other.

Asked how she finds time for her marriage, the Duchess admitted, “It’s not easy sometimes, but we do always try to have a point in the day when we meet.”

Camilla went on to describe a heart-warming way she and Charles “always” ensure they have a moment together and their routine involves a humble cup of tea.

“Sometimes it’s like ships passing in the night, but we always sit down together and have a cup of tea and discuss the day,” the Duchess shared. “We have a moment. It’s lovely to catch up when we have a bit of time.”

So it seems that no matter how busy things are, that simple “moment” they consistently make time for, having tea and conversation, is something the royal couple apparently look forward to in their marriage.

And when they go away, simply being in each other’s presence as they relax is the “nicest thing” for Camilla. Reading and sitting close by, these quiet moments sound blissful for the couple.

The Duchess of Cornwall disclosed, “You know when we go away, the nicest thing is that we actually sit and read our books in different corners of the same room. It’s very relaxing because you know you don’t have to make conversation. You just sit and be together.”

These adorable insights into Camilla and Charles’ marriage come as Her Majesty announced earlier this year that it’s her “sincere wish” that when her son becomes King, the Duchess will be known as “Queen Consort”. Following this statement, Prince Charles thanked Camilla, referring to her as his “darling wife” as he praised the “steadfast” support she has given him over the past 17 years as he prepares for his future role as monarch.