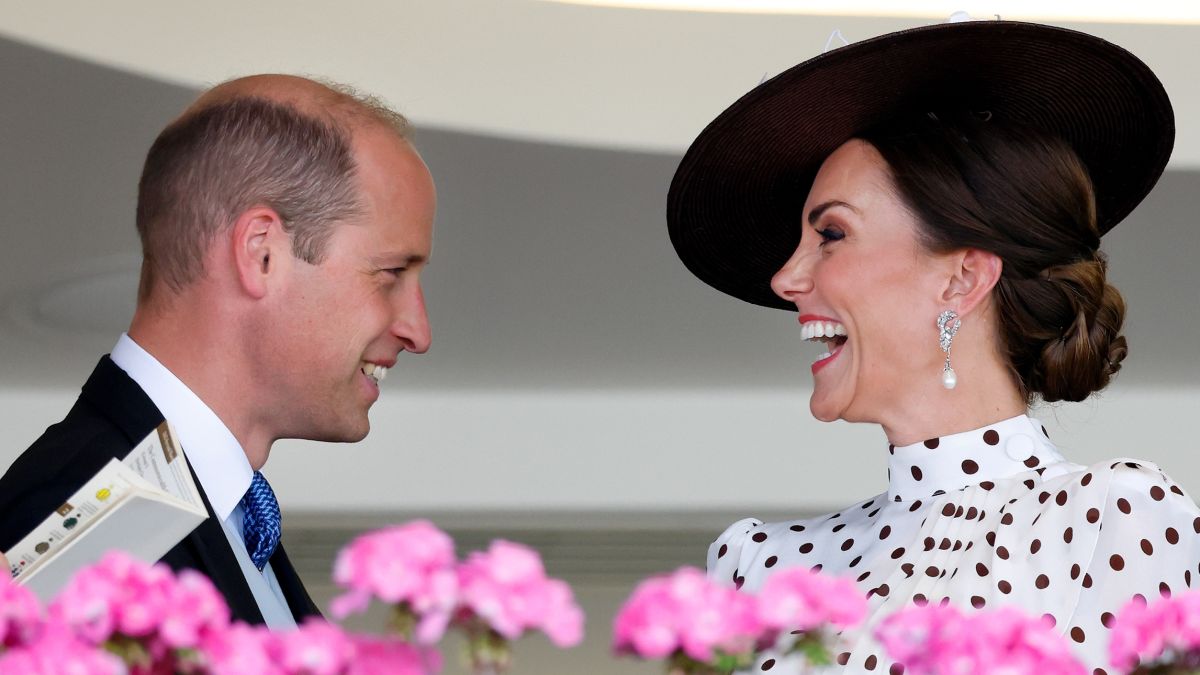 
Kate Middleton and Prince William are ‘inseparable’ and have a super close bond, one of their close friends says.

Royal biographer and editor Rebecca English has recounted how a member of Prince William and Kate Middleton’s close circle revealed just how sturdy the couple’s relationship is, despite their life under the spotlight of The Firm.

“They honestly couldn’t be happier as a couple. You can’t get a cigarette paper between them. They are so tight, just inseparable,” the unnamed friend said of the pair, who left fans in awe when they stepped out with Prince George, Princess Charlotte and Prince Louis on the Buckingham Palace balcony for the Platinum Jubilee celebrations.

Revealing that Kate and William’s day-to-day life as a couple is actually a lot more normal than you might expect, the source continued to add, “They spend all their time together. They lunch together every day, they sit and watch television together every evening.

“They do go out and see their own friends, of course, but they spend an inordinate amount of time together and live a very conventional married life.”

Kate and William have, in fact, opened up about their love of box set binging in the past, admitting they’re partial to a night in front of the TV with Indian food.

During the Duke and Duchess’ visit to BBC Radio 1 in 2017, Prince William told Scott Mills, “We’re both actually quite keen on box sets. We’re a bit box setty.”

“Homeland, we’re big fans of that, and Game Of Thrones,” he added.

When asked if the couple are fans of a takeaway, Kate revealed, “Absolutely. Curry, definitely.”