School fines: what are they for and how much? 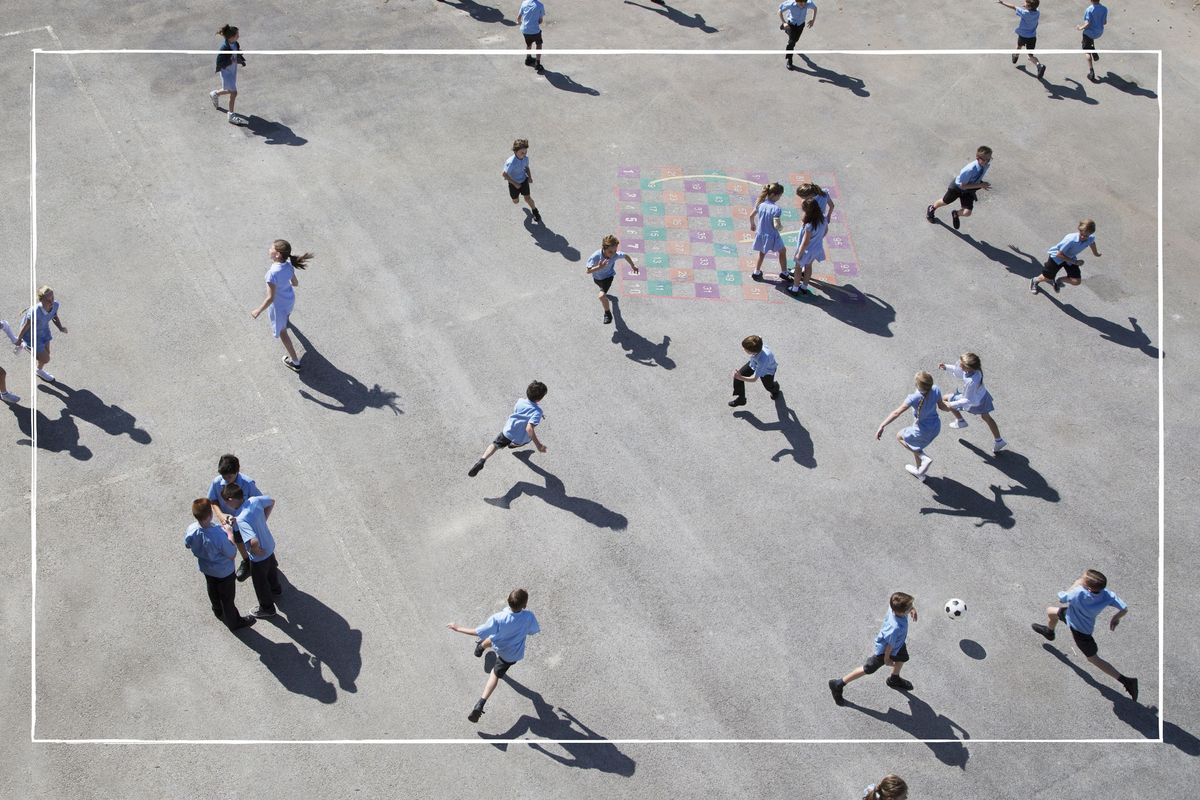 School fines were first introduced in the UK in 2013 to crack down on term-time absences.

The introduction of school fines were a bid to stop parents from taking children out of school during term time. However, when schools break up for summer, the holiday prices spike, and parents may opt instead to take the kids during term time at the risk of potentially getting fined.

The fact it was down to the local council to give out the fines meant some parents received fines, some didn’t. The new rules shake-up aims to end the ‘postcode lottery’ when it comes to school absences.

School fines: what are they for and how much will you pay?

Proposed changes mean there will be a national threshold and fines will no longer be issued ‘adhoc’ by the local authorities.

In addition, fines will also be issued to parents;

The fine will now be a Fixed Penalty Notice (FNP) with only two fines per child in a school year before prosecution. In addition, for this new scheme to work all schools will move registration to a digital platform and central Government will have access to this data.

Can you get a fine for missing a day of school?

No, under current guidelines you would not get a fine for missing a day of school. Though these days are noted and added up across the term time. More than 5 unauthorised absences will see a fine incurred. According to the Gov.uk (opens in new tab) site the only two reasons your child can miss school are;

How much is a fine for taking a child out of school?

At present your local council can give each parent a fine of £60, which rises to £120 each if not paid within 28 days. If you do not pay the fine after 28 days you may be prosecuted for your child’s absence from school.

How many unauthorised absences are allowed from school?

Mum-of-three, Dionne tells us that the headteacher at her children’s school is usually fair when signing off holiday days for her three, “Their attendance on the whole is good, so when I request a week off in term time it’s usually granted.”

This kind of recognised behaviour from headteachers my become a thing of the past after Children’s Commissioner for England, Rachel de Souza asked all schools and Trusts to ‘do all that they can for 100% attendance’.

Can I be fined for taking my kids on holiday in term time?

Every school is different. You may be able to get authorisation from the headteacher in ‘exceptional circumstances’ according to Gov.uk. Without this you will likely incur a charge of £60 per parent for each child missing school.

While the plans will come as a blow to families on a budget who can’t afford to take their kids on holiday during official school holidays, when prices spike, Education secretary Nadhim Zahawi says; “I know from the children’s commissioner’s work on school attendance that children themselves hugely value being in school with their teachers and their friends.

“My job is to make sure that every child can get those school experiences. The plans set out today to reform how absence fines operate, alongside our Schools Bill currently going through Parliament, will improve consistency across the country and help tackle persistent absence.”

Holiday cancellations: how to get your money back

When do kids break up from school? Summer holiday dates 2022

When do kids go back to school after half term? 2022 School holiday and half-term dates