Where can I watch The Midwich Cuckoos? Channel, storyline and cast details 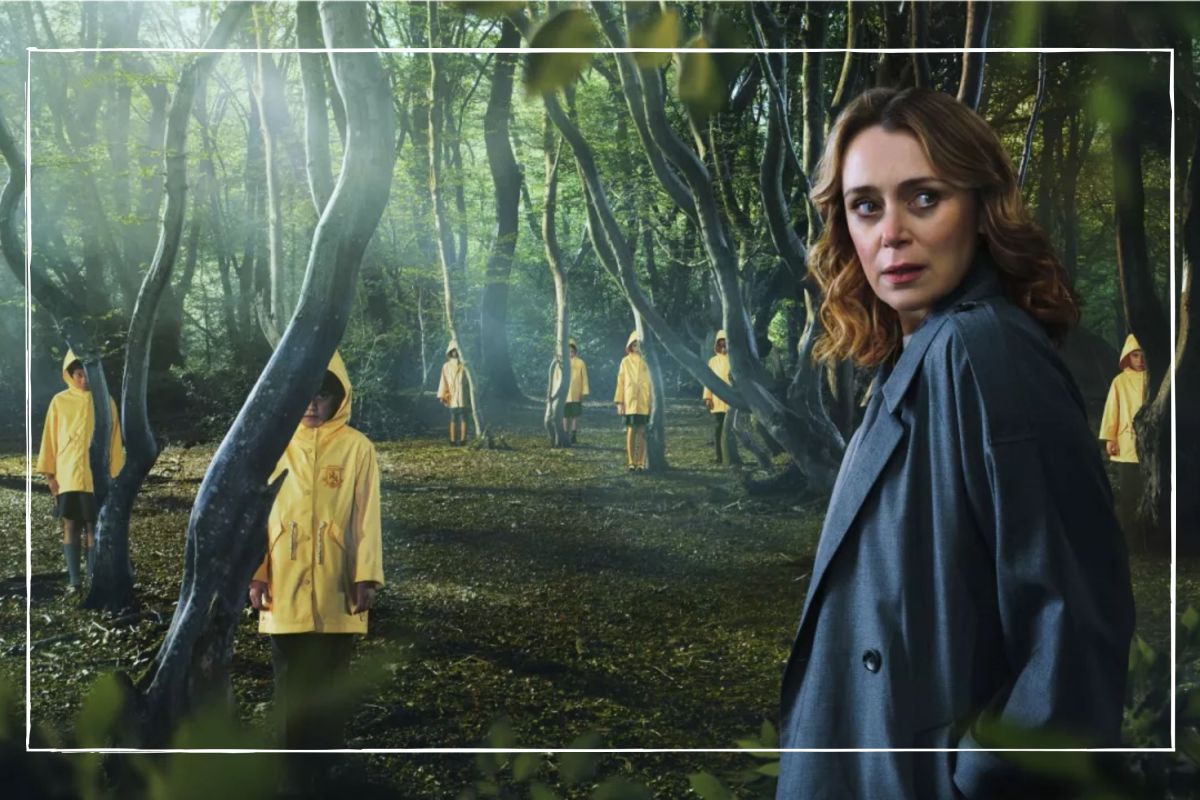 
Calling all fans of sci-fi thrillers! New series The Midwich Cuckoos is your perfect next boxset binge.

Veteran English actress Keeley Hawes certainly has her wits tested in this new unnerving series, set in a small fictional village in England. The place is completely subdued by an alien presence for an entire day – only to discover that numerous women in the town are pregnant.

Where can I watch The Midwich Cuckoos?

Viewers in the UK can watch The Midwich Cuckoos on the Sky Max channel, airing Thursdays at 9pm. All episodes are also available to stream on Sky On Demand and NOW TV.

There are seven episodes of The Midwich Cuckoos for viewers to watch in total. Each episode runs for approximately 60 minutes.

What is The Midwich Cuckoos based on?

The Midwich Cuckoos is an adaptation of the 1957 novel of the same name by English author John Wyndham. The science fiction novel tells the tale of an English village in which the women become pregnant by brood parasitic aliens.

What is the story of The Midwich Cuckoos?

According to IMDB, the story of The Midwich Cuckoos starts with Bad Things – an ordinary May 6th begins like any other but when dusk falls, the lives of its residents are profoundly altered forever. As family members fight to save their loved ones from an unknown fate, a community is forged in a way nobody thought possible.

In episode two, the village is recovering from the blackout when a shocking discovery is made: every woman of child-bearing age inside the zone on May 6th has fallen pregnant. But of graver concern to Dr Susannah Zellaby is the unnerving responses of the pregnant women.

Three years after the blackout, episode three focuses on the children who are entering the second phase of their development. Susannah notices changes in their behaviour and makes a terrifying discovery. Her worst fears are realised when a forgotten mother emerges.

The safety of your child is the most important thing, but are you safe with your child? #TheMidwichCuckoos pic.twitter.com/pBjolJosrJMay 30, 2022

Further shocking realisations are made in episode four, whilst investigating Amrita’s disappearance, Paul’s own attachment to Nathan is challenged. Susannah tries to understand the cause of the children’s violent instincts. The children now see Susannah as a threat and use their powers to neutralise her.

Episode five sees the children’s hold on Midwich strengthen. When Paul awakens to the children’s true nature, he pleads with Susannah to try to forge a truce with them. Meanwhile Zoe and Sam are galvanised into action by another miracle.

Two years later episode six shows the children going behind Susannah’s back to express their desire to leave Midwich and Susannah suspects ulterior motives at work. Meanwhile, tragedy strikes one of the families. Paul and Susannah work together to uncover the truth.

After more bloodshed, the children plan to leave in episode seven. Susannah volunteers to go with them and strives to get Cassie to safety. It is evident now that they must be stopped. And there’s no easy way out.

Speaking about working with Keeley, Max Beesley said, “She has masses of gravitas. She brings a sensitivity and a vulnerability to quite a difficult role.

“There’s a conspiracy angle to it, and it’s also about containment of facts and propaganda. But most of all it’s a very entertaining thriller,” he added.

Keeley Hawes also told the Metro (opens in new tab) that she welcomed having children on set who helped to lighten the mood between takes:

“When you’re doing scenes that are heavy and emotional, it’s nice to step out of things and keep things light and having children around all the time is very useful for that.”

“They’re so blissfully unaware of any problems that might be going on with the shoot,” she added. “It’s quite a good lesson to learn, be more like them and be in the moment. It was lovely being around them.”

Is Midwich Cuckoos a remake?

Yes, The Midwich Cuckoos happens to be the third remake of it’s kind, but remains based on the original book and storyline. Previous big screen adaptations include ‘Village of the Damned’ from 1960 and then again in 1995, plus ‘Children of the Damned’ in 1964.

In love with the whole score for this show 🙌🏾 but this soundtrack…😍 #hannahpeel #TheMidwichCuckoos pic.twitter.com/e0xB1f6zN7June 5, 2022

Nonetheless, fans have been gripped by the latest adaptation. One fan tweeted, “Is anyone else watching The Midwich Cuckoos? Never read the book but it’s typical John Wyndam! OMFG!”

Another fan put, “Sundays are for staying in and binge watching The Midwich Cuckoos  Available to stream on Sky Max and Now Tv #keeleyhawes #TheMidwichCuckoos”

And a third fan added, “Has anyone else watched The Midwich Cuckoos? It was slow to get going but I’m hooked now…”

What genre is The Midwich Cuckoos?

The Midwich Cuckoos is a sci-fi thriller genre. For anyone who hasn’t watched a sci-fi thriller before, the genre will want to pull you in deeper into the conspiracy to follow the clues and unmask the unspoken dangers. Viewers will be invited to explore the moral dilemmas and hidden agendas that could change their real life forever.