Why the Queen ‘never really liked’ Buckingham Palace, according to her former chef 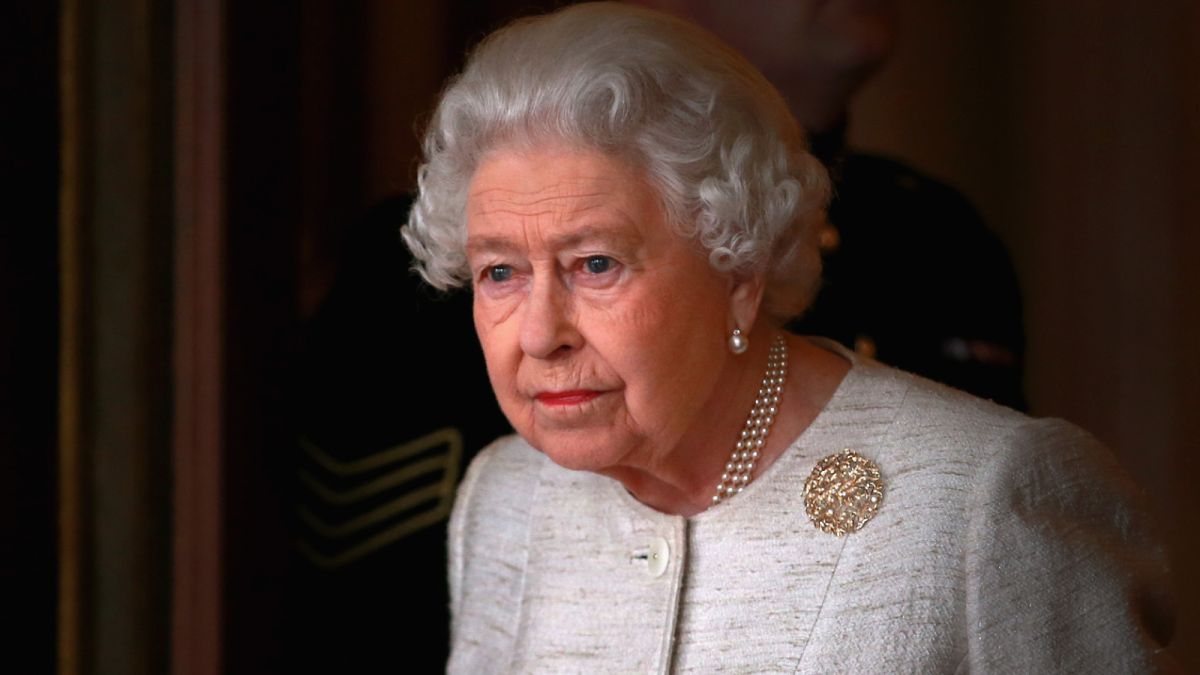 
A royal chef reveals that it’s ‘no surprise’ that the Queen has moved permanently to Windsor, claiming she was never very fond of Buckingham Palace.

As the Queen starts the transition to becoming more of a ‘virtual Queen’ amid her health struggles and continues to take audiences from the comfort of Windsor Castle – a former royal chef reveals why the Queen was keen to move from Buckingham Palace.

Buckingham Palace is the traditional home of the monarch, with Prince Charles reportedly determined to make it his main residence when he becomes King. However, it is just one of the many royal residences, with the Queen choosing to move permanently to Windsor Castle, following the death of her husband Prince Philip and her recent health struggles.

This major move has not come as a surprise to former royal chef, Darren McGrady, as he reveals why the Queen ‘never really liked’ Buckingham Palace.

Speaking to Coffee Friend, (opens in new tab) McGrady said,  “It’s no surprise the Queen has moved to Windsor, she’s never really liked the palace, it’s always been the office to the Queen.

“The Queen would always be whizzing off back to Windsor Castle, she can’t wait to get back there. She loves it there, so it’s no surprise she’s moved there permanently.”

Detailing the reasons why Windsor is her majesty’s preferred residence, McGrady remarked that it’s far more relaxed there, adding, “The Queen can go out, walk the dogs, go out and see the horses in the back garden. For the Queen, it’s always been dogs and horses first.”

Another factor is that her family is close by at Windsor, with Prince William and Kate announcing their move from Kensington Palace to the Windsor estate, for a ‘quieter’ family life.