How Kate Middleton manages to get the perfect photos of George, Charlotte and Louis 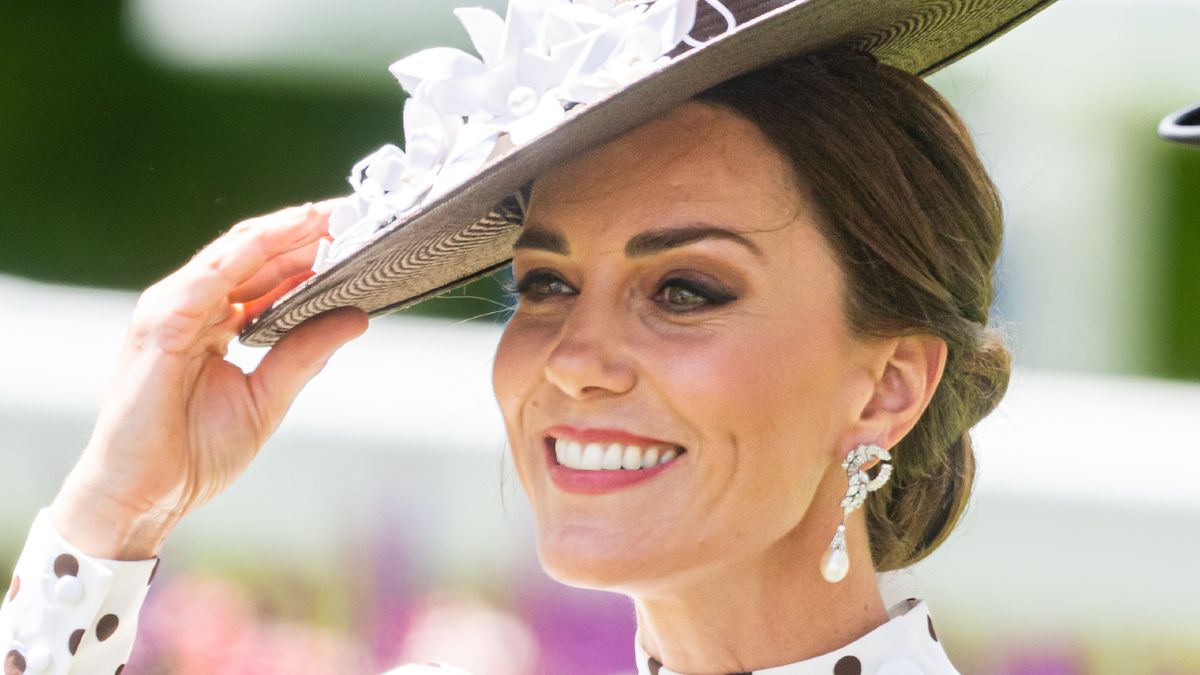 Kate Middleton is known for her photography talents and is often credited for the adorable Cambridge family snaps shared on social media. In fact, she was the photographer behind Prince William’s Father’s Day snap, an image royal experts say, only Kate could have captured.

The photo shows future King Prince William hugging both Prince George and Princess Charlotte with Prince Louis leaning on his father’s shoulders. The kids have all been caught in mid-laugh, with royal fans even spotting Prince Louis’ uncanny resemblance to Kate’s own father, Michael Middleton.

This picture is just one of many that fans have been treated to over the years, and Kate channelled her passion into a touching pandemic photography project titled ‘Hold Still’. It’s the candid family moments though that really delight the public and as royal expert, Ingrid Seward remarks, there’s a real knack to Kate’s snaps.

Speaking to the Mirror (opens in new tab), royal editor and biographer Ingrid explained exactly what sets Kate apart from other photographers when it comes to her kids.

She said, “Kate can probably persuade them to do things they might not do ­otherwise – that’s one reason her pictures are so charming.”

She also detailed Kate’s experience, sharing, “The Duchess studied photography and worked for a while as a photographer’s assistant. She’s become a really good photographer, capturing her children beautifully.”

In 2019 the Queen publicly recognised Kate’s eye for photography, by passing on her patronage of the Royal Photographic Society to her, in a touching gesture.

A Kensington Palace spokesperson said of the decision, “The Duchess has a longstanding interest in photography, and this patronage will further highlight the beneficial impact that art and creativity can have on emotional wellbeing, particularly for children and young people.”

Share. Facebook Twitter Pinterest LinkedIn Tumblr WhatsApp Email
Previous ArticleWhen does Stranger Things season 4 Volume 2 come out? Release date confirmed
Next Article Is Where The Crawdads Sing based on a true story and what is it about?