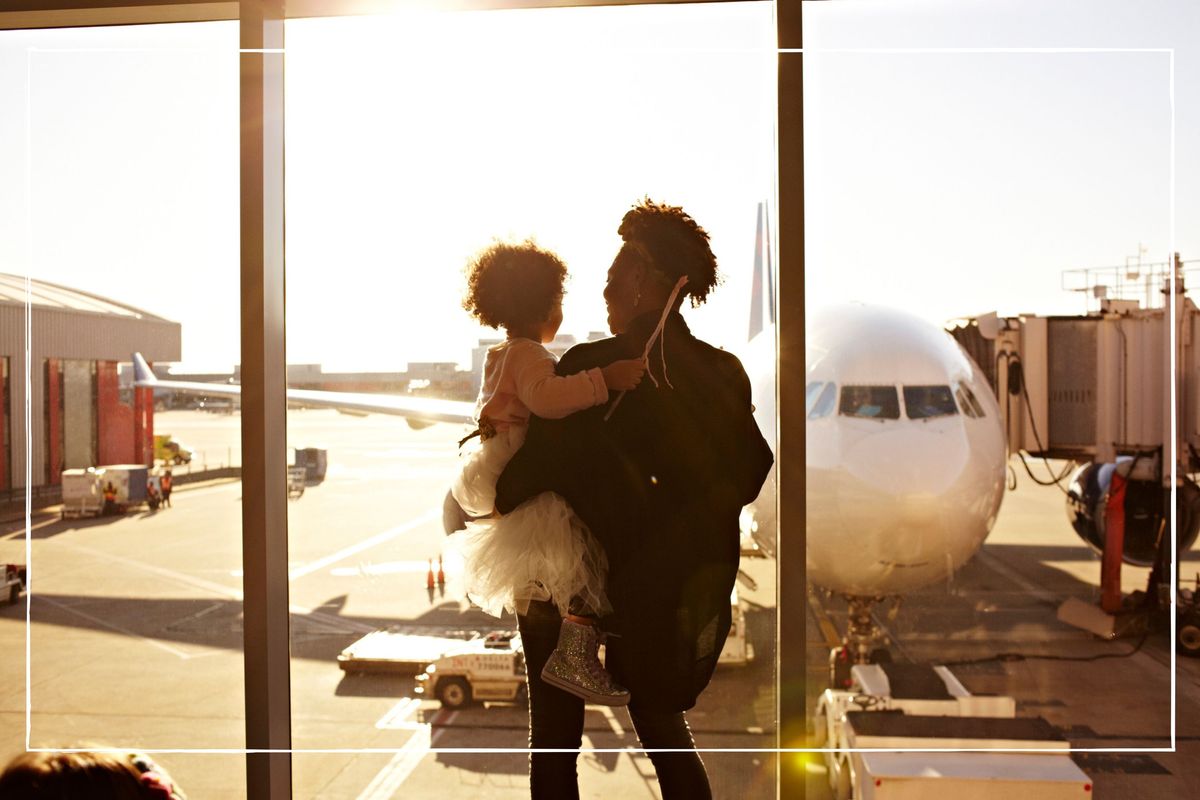 
Knowing how to sit together on a flight for free can be one less thing to worry about at a time when flights are being cancelled (opens in new tab) and passport renewals (opens in new tab) are being delayed. Not all airlines will automatically seat families together unless they pay a fee, but there are steps you can take to avoid this unwanted expense.

Nicky Kelvin (opens in new tab), head of The Points Guy UK, told us: “Travelling can often be a stressful experience, especially when travelling with young children. Taking a few steps to ensure your family doesn’t get split up is definitely recommended to alleviate stressful flying situations. Families can often get split up if they’ve left it too late to book seats. That’s why it’s important to remain organised and efficient in the run-up to your flight, and take the necessary steps outlined by the airline you’re flying with.”

How to sit together on a flight for free

Checking-in as early as possible is likely to give you the best chance of getting seats together on a flight for free. Make sure you’re up to speed about when check-in opens and set an alarm if necessary so that you’re up in time.

If you’ve not been able to select your seats together at the booking stage, it might be worth making a special request afterwards.

Giacomo Piva (opens in new tab), travel industry analyst and co-founder of Radical Storage (opens in new tab), explains: “Get in touch, preferably on the phone, with the airline and explain your situation. Explain calmly, and focus on any obstacles you have, for example, a child with health issues that needs close attention. In this regard, it’s easier if you booked directly with the airline as they can sort the issue out quicker than if you went through a third party.”

Turn on the charm and ask to swap seats

Another option is to ask politely for an upgrade or seat change when you get to the check-in desk. If there have been any cancellations, you could be in luck.

Alternatively, you might be able to swap seats with a passenger once you’re onboard your flight. Travel industry analyst Giacomo Piva says: “If you’ve been split up and your child is in a row behind you, you may find passengers will ask if you want to sit together out of kindness. If nobody offers, you can always ask. Not many people are going to say no to a parent wanting to sit next to their own child.”

Do airlines always seat parents and children together?

Whether airlines seat parents and children together will depend on the airline, but most will allow children to sit with at least one adult in their party free of charge.

This is in line with guidelines from the Civil Aviation Authority (opens in new tab), which states that young children and infants should ideally be seated in the same row as at least one parent. If this isn’t possible, children should not be separated from their parent by more than one seat row.

Jane Hawkes (opens in new tab), consumer expert at ladyjaney.co.uk (opens in new tab), told us: “All airline seat allocation systems (bar Ryanair which will randomly allocate seats to those passengers who do not pay for them) will try to seat those on the same booking together. This is in line with the CAA guidelines. It also states that parents should not have to pay to avoid being separated from their child.”

Do you ever have to pay to sit together on a flight?

If you want absolute certainty that you’ll be able to sit together as a group on a flight, then paying for seats will usually be your best option.

However, a few airlines will let groups sit together on a flight for free. For example, some long-haul carriers, such as Japan Airlines, let economy passengers select a seat free of charge as soon as they book. Virgin Atlantic Economy customers with hold luggage can select a seat for free at any time, while British Airways passengers checking-in a hold bag can select seats for free as soon as check-in opens.

Which airlines charge families to sit together and what are the fees like?

Airlines such as EasyJet, TUI, Jet2 and Ryanair will charge families that want to sit together as one group.

Nicky Kelvin from The Points Guy UK explains: “The cost of booking a seat on a plane can range from anything between £3 – £100, depending on which airline you’re flying with and what class you’re flying. If you’re flying business class on British Airways, you can get charged up to £91 for pre-booking a seat. On the other hand, if you’re booking through Ryanair, you can pre-book a seat for as low as £3.”

Fees for seating can quickly add up and, in some cases, paying them can be a false economy. For this reason, it’s important to compare the total cost against that of a more expensive airline that won’t charge you for seat reservations to see which works out to be the cheapest choice overall.

How to choose the best seats when travelling with kids

If your airline allows you to choose seats, the following tips can help you find the best seats when travelling with kids:

Sit near the front or the back

Sitting near the front or back of the plane has a number of benefits. The Points Guy’s Nicky Kelvin explains: “I would recommend sitting close to either the back or the front of the plane, so that the toilet is in easy reach. It also means that you will be first on and off the aircraft, helping to avoid long waits on either side.”

Use a seat map

Website Seatguru lets you browse the seating charts of more than 1,000 aircraft spanning 175 airlines. Simply enter your airline name, flight number and date of travel and you’ll get detailed information about seat legroom dimensions, where the toilets are located and even reviews from other users.

Martin Jones (opens in new tab), CEO at Airport Parking Reservations (opens in new tab) says: “Window seats are worth booking, as looking out the window during a flight is a great way to keep the kids busy throughout the flight, as well as a good location for them to get comfortable for a nap!”

Travelling with kids usually means bringing a lot of stuff with you, so it might be worth looking for those seats with extra legroom. Just remember that children are not permitted to sit near emergency exits and legroom seats can cost more.

Bulkhead seats are more spacious as they have no seat in front of them and can be a good option for those with infants as there is room for a crib.