Is Where The Crawdads Sing based on a true story and what is it about? 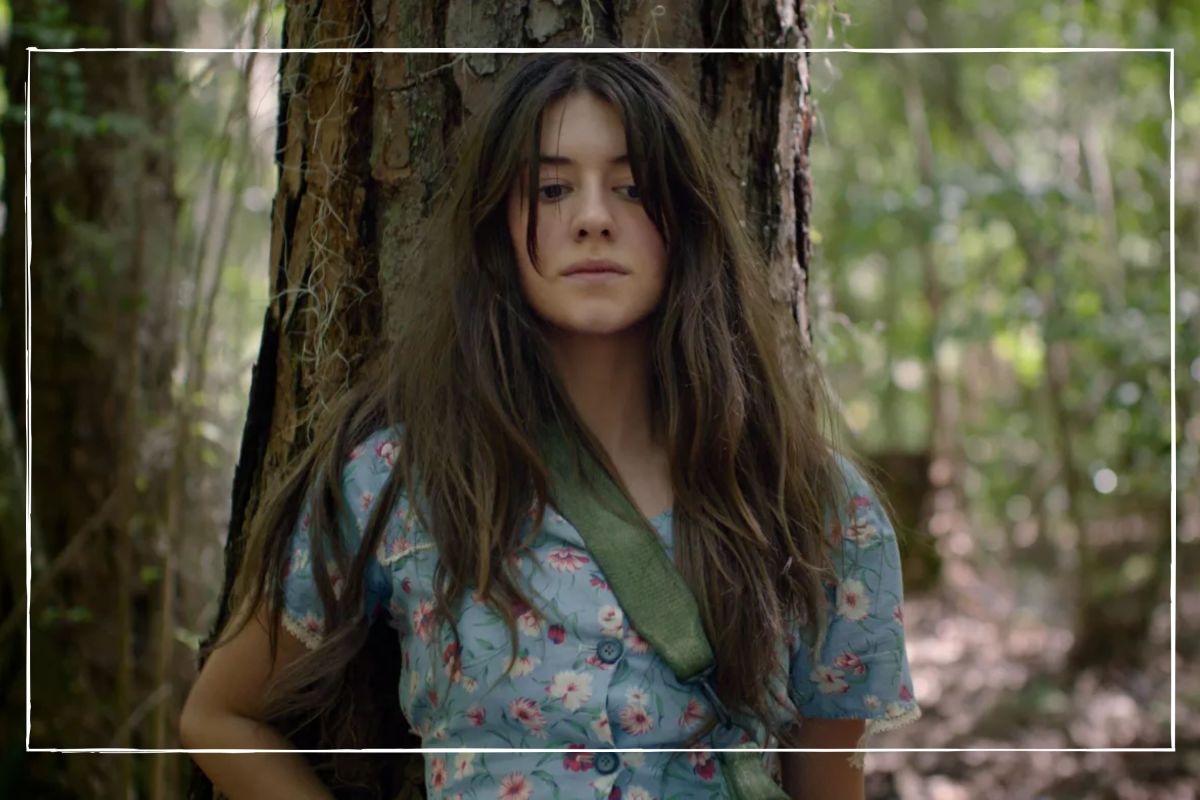 From the best-selling novel comes a captivating mystery set to hit the big screens when Where The Crawdads Sing movie is released at the cinema and fans are asking about about the summary and if it based on a true story?

But if you haven’t read the book, which was featured by Duchess Camilla when she teamed up with Daisy-Edgar Jones for a special project (opens in new tab), or know much about the film you’ll probably want to know more about Where The Crawdads Sing is about and if it’s based on a true story? We have all you need to know…

Is Where the Crawdads Sing based on a true story?

No, Where The Crawdads Sing is not a true story, but instead is based on the best-selling book of the same name by Delia Owens, published in 2018. There are several nods to Delia’s own life in her novel in that she and her husband were connected to a real-life murder in 1995 – where they were the primary suspects in the shooting of an alleged poacher in Zambia.

According to Bustle, the couple was wanted for questioning after they returned to the U.S., and the Zambian government was still investigating the case as of 2010.

Taylor Swift has written and performed a song for it called Carolina and she shared the news with her followers on Instagram. She said, “Where The Crawdads Sing is a book I got absolutely lost in when I read it years ago. As soon as I heard there was a film in the works starring the incredible @daisyedgarjones and produced by the brilliant @reesewitherspoon, I knew I wanted to be a part of it from the musical side. I wrote the song “Carolina” alone and asked my friend @aarondessner to produce it. I wanted to create something haunting and ethereal to match this mesmerizing story. You’ll hear it fully soon, but for now check out the @crawdadsmovie trailer for a clip!”

What is Where The Crawdads Sing about?

Where The Crawdads Sing tells the story of Kya, an abandoned girl who raised herself to adulthood in the dangerous marshlands of North Carolina. For years, rumours of the “Marsh Girl” haunted Barkley Cove, isolating the sharp and resilient Kya from her community. Drawn to two young men from town, Kya opens herself to a new and startling world; but when one of them is found dead, she is immediately cast by the community as the main suspect. As the case unfolds, the verdict as to what actually happened becomes increasingly unclear, threatening to reveal the many secrets that lay within the marsh.

Where the Crawdads sing: Cast

Olivia Newman (First Match) directs the screenplay by Lucy Alibar (Beasts of the Southern Wild) based upon the novel by Delia Owens.

The 3000 Pictures film is being produced by Reese Witherspoon (opens in new tab) and Lauren Neustadter.

What does the phrase Where The Crawdads Sing mean?

The meaning of the title phrase Where The Crawdads Sing comes from Delia Owen’s childhood experiences – it is something her mother used to say and is also a phrase that Tate, one of the characters in the book says in Chapter 17 when he and Kya are looking for a place to hang out.

At the time, Tate suggests that they head somewhere “where the crawdads sing”. And here he explains to Kya that it means “far in the bush where critters are wild, still behaving like critters” as he is suggesting that they go deep into the woods far from other people.

In the book he says, “Well, we better hide way out there where the crawdads sing. I pity any foster parents who take you on.” Tate’s whole face smiled.

Where can I watch Where The Crawdads Sing movie?

You can watch Where The Crawdads Sing movie in cinemas when it’s released on June 24, 2022. Deadline announced last year that Sony Pictures had confirmed that as the release date. So the countdown is on.