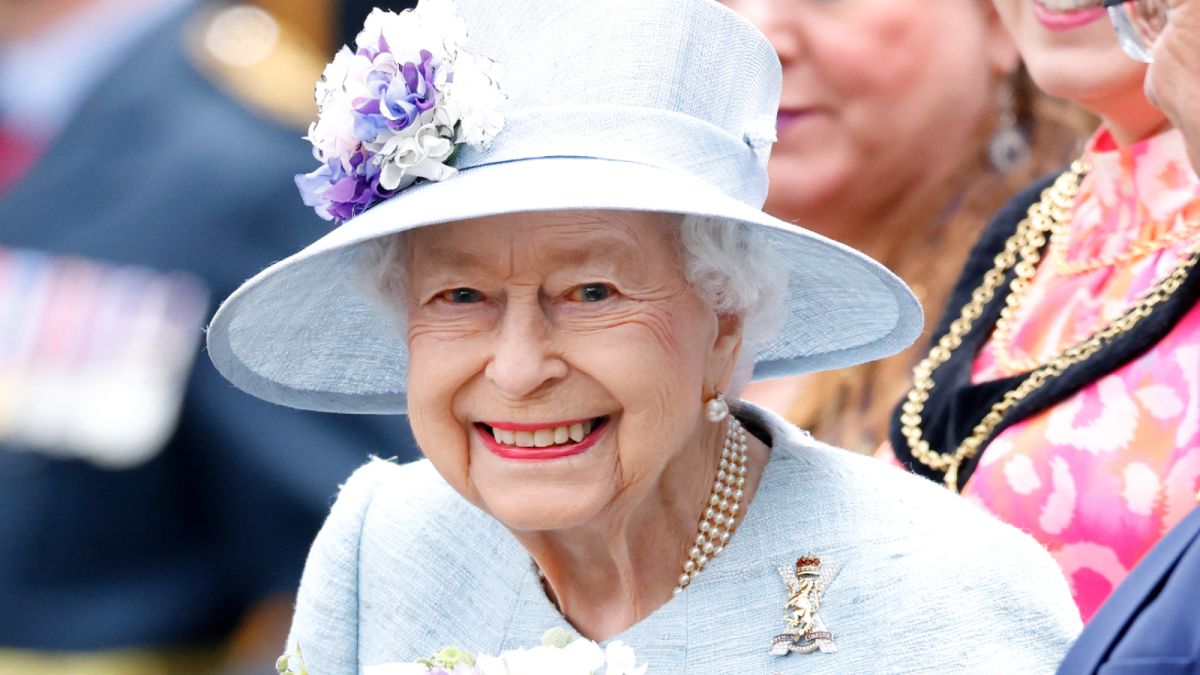 
Royal fans are all saying the same thing about the Queen after she was spotted in great spirits during her latest outing.

The 96-year-old had been struggling with ongoing ‘episodic mobility issues’ which mean she faced an anxious wait as to whether she could travel to Scotland.

Thankfully Her Majesty was well enough to make the journey for Holyrood Week and looks much improved.

During her outing, she was spotted descending the steps of a train without any aide and happily waving at onlookers.  Fans even noticed that during the day she was not relying on her walking stick as much as she had been during prior engagements.

On a video posted to the Royal Family’s Instagram account of the Queen arriving at the Palace of Holyrood for the Ceremony of the Keys, royal watchers were quick to compliment her appearance and comment on her beaming smile.

A second fan also added, “The Queen looks wonderful,” whilst a third said, “She’s amazing! Look at her smile”

The Ceremony of the Keys is an important event for the Queen, and clearly not one she wanted to miss.

The traditional ceremony sees the monarch be symbolically offered the keys to the City of Edinburgh by the Lord Provost.  It marks the beginning of Holyrood Week, or ‘Royal Week’ as it is known in Scotland, which is a celebration of the Scottish people and their culture.

Her anticipated trip to Scotland comes after her Majesty was forced to pull out of a number of events including Royal Ascot and the Order of the Garter ceremony – but now she looks to be on the mend. With reports that she’s even taken up horse riding again after doctor’s advised her to give up her hobby last year.