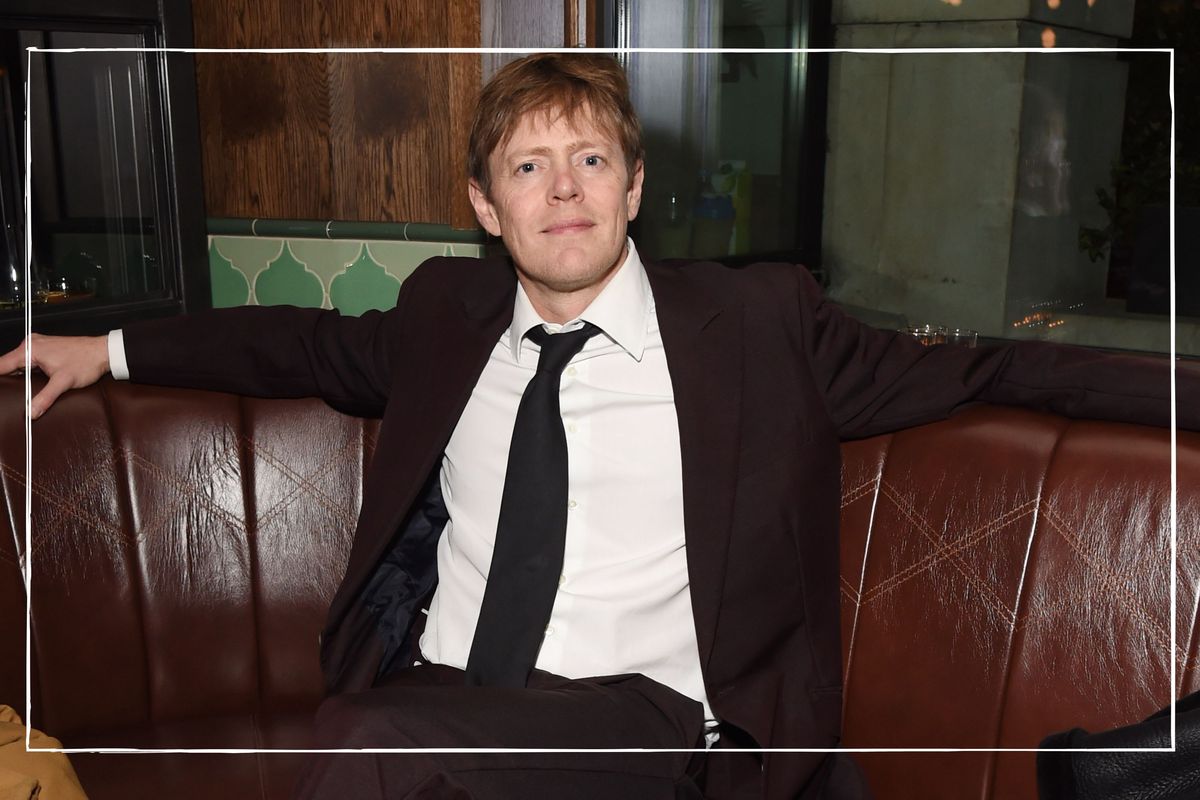 
A Death in Paradise spinoff has been announced, starring Kris Marshall. Here’s everything we know about the exciting upcoming series titled Beyond Paradise.

Death in Paradise has seen viewers repeatedly tuning in throughout its 11 year run, enjoying a consistently positive critical response. Actor Kris Marshall starred in the long-running series between series 3–6, before being replaced by Ardal O’Hanlon. With speculation about a spinoff mounting for several years, Red Planet Pictures have confirmed a brand new spinoff series for BBC and BritBox international. Beyond Paradise sees Marshall return to head up the series as his character DI Humphrey Goodman returns to work in the UK.

Not the only series to spawn further shows, a Peaky Blinders film (opens in new tab) is set to follow the sixth series, taking place during the second World War. Hugely popular Love Island (opens in new tab)is bringing back spin-off Winter Love Island, for the first time since 2020. Whilst sci-fi horror drama Stranger Things (opens in new tab) is about to draw to a close, though series creator the Duffer Brothers have teased numerous spinoffs set in the same universe.

What is the Death in Paradise spin off Beyond Paradise?

The Death in Paradise spin off will focus on Humphrey’s life in the UK, after he followed girlfriend Martha – when she left the Caribbean island to return to her home city of London. The new series is sure to appeal to fans, with many wondering what happened to Kris Marshall’s character DI Humphrey Goodman when he left sunny Saint Marie.

Speaking to the BBC about reprising his role, Marshall said that he’d always wondered what happened next for his character. About stepping back into Goodman’s shoes, he said “it’s a joy to be putting his crumpled jacket back on and seeing how life has panned out for him back in the UK”.

Executive Producer Tim Key added to the enthusiasm for the series by saying “we always knew there were more Humphrey Goodman tales to be told and with the brilliant Tony Jordan leading the writing team, bringing all the Death in Paradise spirit, humour and joy to this brand new, original series, we can’t wait to get started”.

So far, only Kris Marshall and Sally Bretton have been confirmed to appear in the series. Bretton played the part of Humphrey’s girlfriend Martha in Death in Paradise, and will reprise the same role for the spinoff. Marshall is best known for roles in My Family and Sanditon. Bretton is well known to fans for her roles in Green Wing and Not Going Out.

It has been speculated that the new series leaves the door wide open for crossover characters from other Death in Paradise series to make an appearance. The BBC have confirmed they will be announcing further cast members in due course.

Filming for Beyond Paradise is set to begin in the UK later this year. Precise filming locations have not been released, with the BBC also suggesting these will be released at a later date. It is expected that the show will appear via BBC and Britbox in 2023.

What is Beyond Paradise going to be about?

The series picks up with fans realising Humphrey Goodman got his happy ending. He and Martha are engaged and planning to marry. Although Humphrey had followed Martha to London initially, the two seek a quiet life away from the city. They are living in the English countryside where Humphrey has taken a job as Detective Inspector.

However, there is not much peace to be had as Humphrey notices the steadily increasing crime rate in the small town, and is challenged by a new and very different case each week.

Do you need to watch Death in Paradise to understand the spin off?

Although it could be helpful to understand the backstory of the main characters, Beyond Paradise will be a brand new series that introduces new characters. It’s likely that although Death in Paradise references could be made, there will be no need to have seen it.

For those wanting to catch up on old episodes, all series of Death in Paradise can be streamed through BritBox (opens in new tab). There is a fee to stream through this service, with a 7 day free trial followed by £5.99 monthly payments. There’s also some BritBox originals available, to offer value for money.

Alternatively, all 89 episodes and 11 series can be streamed for free through BBC iPlayer (opens in new tab)