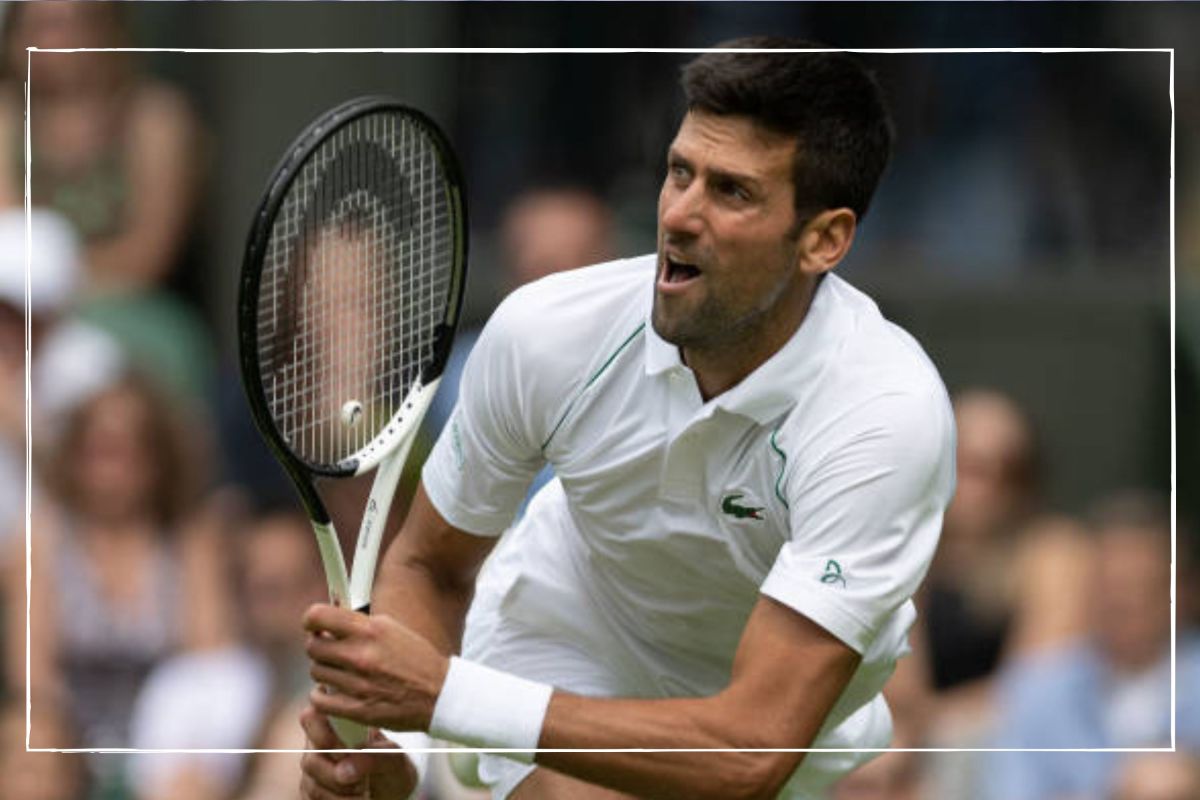 Ash Barty and Novac Djokovic took home the Wimbledon singles title last year, and fans are eager to know when the Wimbledon final 2022 takes place, and the prize money round by round.

Wimbledon 2022 has been underway since June 20th. The iconic tennis competition has been held in Wimbledon for over 140 years. During this time, the courts have seen plentiful talent and drama, with memorable moments including John McEnroe’s epic battles with Bjorn Borg. Plus Venus and Serena Williams’ unforgettable reigns, breaking records over their decade dominating the championship.

The mixed doubles officially kick off the run of Wimbledon finals – taking place on July 7. 2022 marks 100 years of Centre Court, and both singles finals will take place there at its current location of Church Road in Wimbledon. We doubt they’ll be any empty seats at Wimbledon (opens in new tab) during these thrilling head to heads.

Fans are expecting great things when Djokovic steps up to defend his title. However, Barty made the shock announcement earlier this year that she was to retire at the age of 25. She gave the reasons for her decision to be that she had given everything she had to tennis, on a physical and emotional level. She also stated that she had fulfilled her own personal goals.

Wimbledon can be watched live on the BBC1 and BBC2, or streamed through BBC iPlayer (opens in new tab)

How much is a Wimbledon final ticket?

Official Wimbledon ticket providers are charging approximately £240 for tickets to the finals. Though ticket prices can vary significantly depending on where they are purchased.

However, some sites have been seen selling tickets to the ladies’ final from £4880 for 2 tickets, to £10,530 for two tickets for the men’s finals.

What is the Wimbledon prize money? Round by round

What is the longest final set at Wimbledon?

In terms of minutes, the playing time was 665 minutes long, and spread out over 3 days. The match began on June 22nd and concluded on June 24th. Play was stopped twice when darkness descended and lack of natural light meant the match was halted.

When was the first Wimbledon final?

The Wimbledon Championship began on July 9th 1877. The men’s singles was the only one held during this initial event. 22 men took part in the tournament, paying a guinea each to enter. The event was due to be 5 days in length, but was delayed by rain for a further 4 days. This pushed the final to July 19th 1877, which was won by old Harrovian rackets player Spencer Gore.

Gore defeated William Marshall 6–1, 6-2 and 6–4 in a playing time of 48 minutes. His prize money was 12 guineas, and approximately 200 spectators watched the final, paying one shilling each to do so.