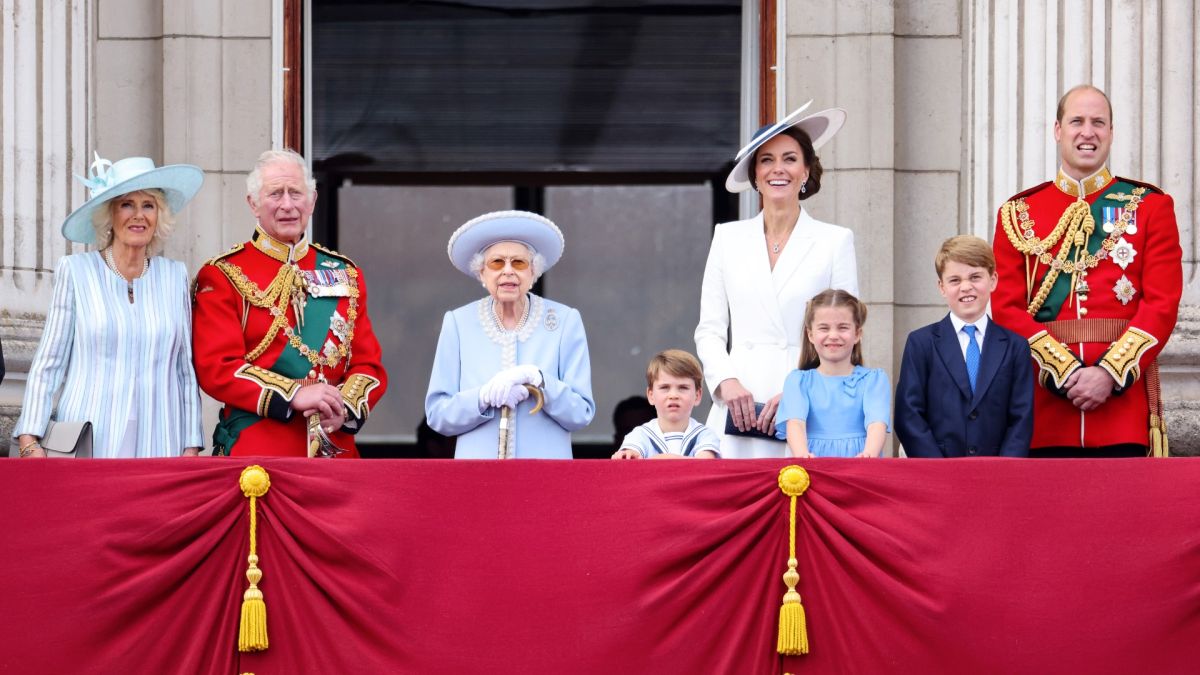 
The Royal Family have cause for double celebrations in July as two key family members prepare to mark some special milestones.

This year has already been an exceptionally busy one for the royals as they marked the Platinum Jubilee and undertook a large number of UK and international visits. And the packed schedule has kept on going as Holyrood Week 2022 arrived. This saw the Queen, Prince Charles, Princess Anne and the Earl and Countess of Wessex travel to Scotland where they attended events paying tribute to Scottish culture, community achievements.

Now as the week draws to a close it looks like things will also be busy on a personal level for the Queen this July.  Two key family members will celebrate their birthdays and we already know a little about how one of them is planning to mark the occasion…

On 17th July, the future Queen Consort, Duchess Camilla, will turn 75 and just a few days later on 22nd July Prince George will mark his 9th birthday. Both are prominent members of The Firm and Camilla and George were amongst the few royals who had the privilege of joining the Queen on the Buckingham Palace balcony twice over her Jubilee weekend.

This year it’s likely that the Cambridges will follow the pattern of previous years and share an adorable new birthday photo of George. And whilst it’s not known exactly how the future King will spend his big day, the Duchess has hinted about her plans.

Ahead of her own milestone, Camilla made her British Vogue (opens in new tab) debut and revealed that she much prefers keeping birthdays more low-key. She admitted that “there won’t be much celebration” for her 75th but that what is most important to her is enjoying time with her nearest and dearest.

“I shall spend it with my family and a few friends,” Camilla continued, having explained earlier in the interview, “I let [birthdays] come and go. I mean I’d be very happy to turn back the clock,” she said. “When you get to any big number, whether it’s 30, 50, 70, you think: ‘God, that’s so old.’”

When asked if there are positives about being in your seventies the Duchess of Cornwall responded, “You’ve done what you can. I think you just accept that you are who you are. You get to be a 75-year-old.”

With family clearly a priority for the Duchess, it’s of course possible that George could get to see his step-grandmother on her big day ahead of his birthday.

And in light of his mother Kate Middleton’s past remark about staying up late to bake birthday cakes for her kids, he might well get to enjoy a delicious home-made treat when 22nd July arrives in this month of double royal celebrations.