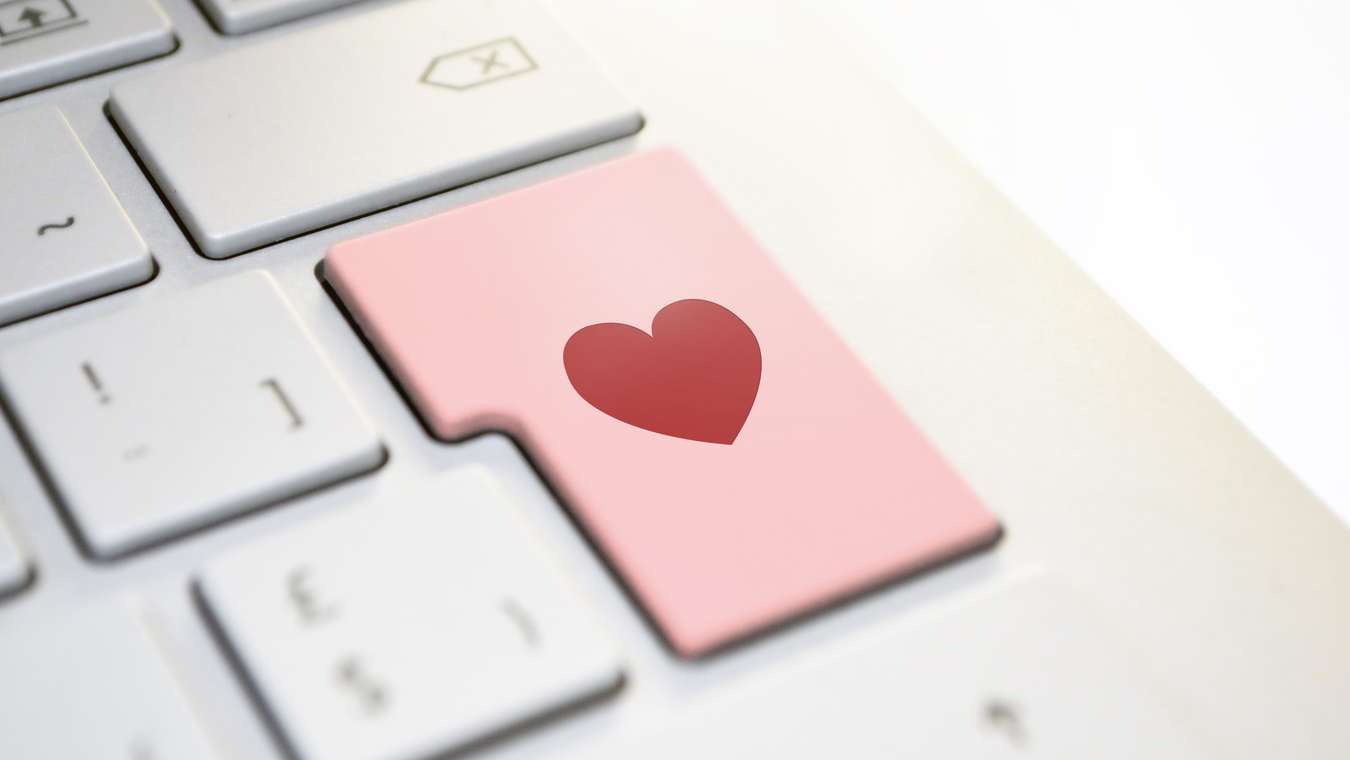 
Actually, as I write this, I’m only 91 but by the time it’s posted on The Spoof I’ll have passed my 92d birthday. But I feel like 20-something again.

You see, Alexa came into my life. No, not that Amazon idiot who screws up whatever music I ask her to play. This Alexa is 28, an amazingly attractive grad student at a local college.. and she’s moving in with me next month. I’m in Heaven.

At 92, I badly need a nighttime companion, No, not for sex – I’m not a Clint Eastwood – but because i occasionally fall and need someone around to stop the bleeding, call 9-1-1, or do whatever else is needed in an emergency. I also wanted a female companion because since my wife died years ago I’ve found that living with a woman was more comforting than having a male caregiver. My long time friend Dolores shared my home for many years… until dementia made that impossible.

So I asked my kids to find an age-appropriate female who was physically active, particularly someone in her 80s who remembered all the films, music and other events that our lives shared through the decades. They couldn’t find one,

A desperate call to the Dean at a local college, a former student of mine, brought results. Alexa was his first choice: a grad student seeking an M. A. in English and finishing her high school teaching credential. When she showed up for the interview a few weeks ago I couldn’t believe it. If I were a fellow student with her I’d be way out of her league when it came to dating. She’s the kind of girl you’d like to date but you know she ought to be with the captain of the basketball team or the football quarterback, not with a clod like me who would have had nothing to offer in my 20s.

But she was overly awed by my writing for The Spoof, had in fact read some of my stuff and quoted back to me that famous title of mine from a year ago? “Spoof Writer, 90, Dumped Twice By Same Girl 65 Hears Apart.” That piece was feature here for 6 months. Maybe this one will be, too.

Why did she want to move in with me? A rent-free room for a year! That will save her thousands of dollars in the next 12 months, and she’s already tens of thousands in debt with student loans. So it was the money… but it was also me. When she heard about the Pulitzer nomination I received for one of my op-eds that had stopped a “thought police” bill that was racing through congress, she was agog, Well, I didn’t win he Pulitzer, but I should have. How many opinion pieces have killed a sure-fire winning bill? Mine did.

And she was impressed with the family my wife and I raised: two sons – one lands rovers on Mars and the other is the nation’s leading corporate bankruptcy attorney – charges more per hour than Rudy Giuliani~!

But it was my love for Diane, my wife, that solidified my relationship with Alexa, that true tale about a walk on the beach, together, when we hardly knew each other, and I knew then that Diane was the one,

So Alexa will be moving in next month and it’s not a misguided May/December love affair. There is love, because she is a loving girl. But it’s more like I’m the great-grandfather she never ken, and I keep telling her she’s got to find her own White Knight, a guy her age. As a matter of fact, I’ve got two grandsons who would be lucky to get a girl like her. Maybe I can set them up.