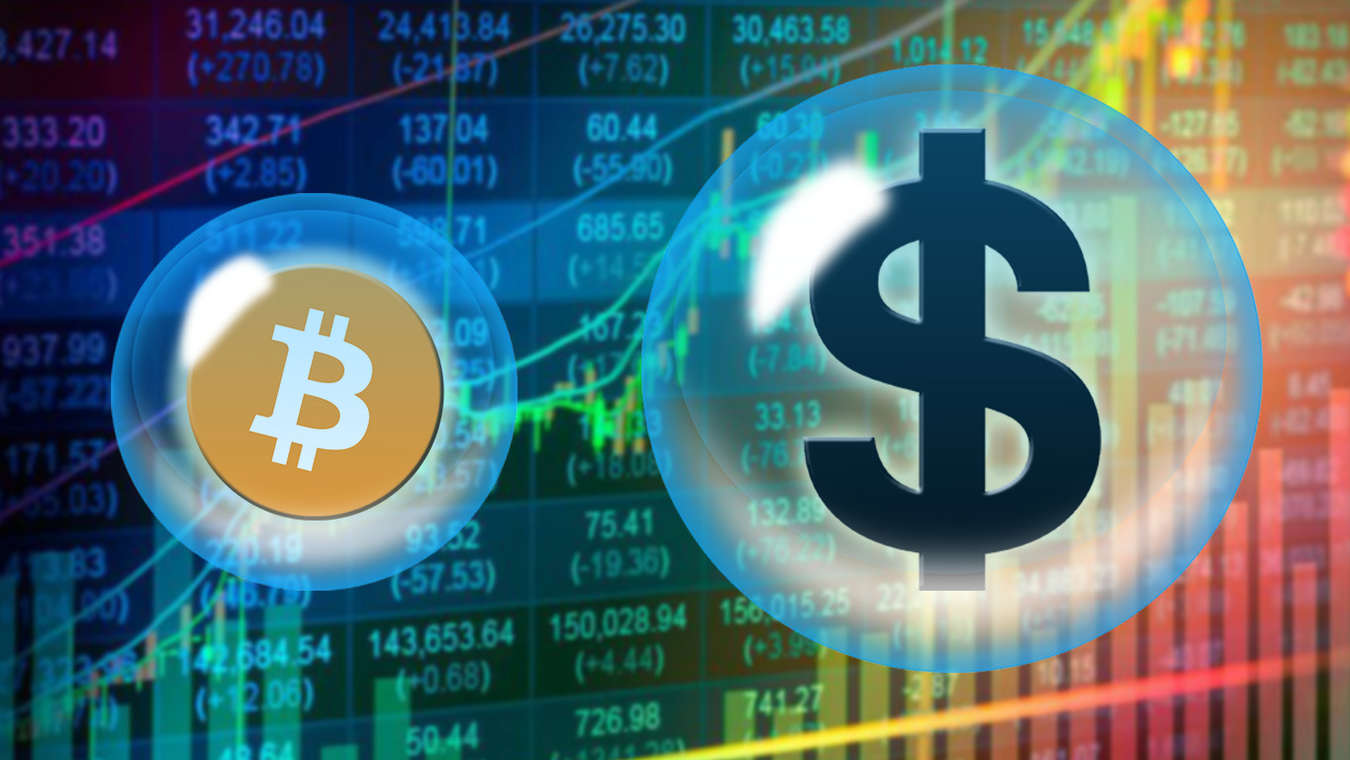 
Bitcoin and other cryptocurrencies crashed further last week as more people continue to liquidate their crypto assets. A report is showing that a horde of bitcoin holders are now shifting to a payments network that is steadily gaining popularity in the crypto space.

Due to multiple issues with Bitcoin’s Lightning network such as slow transactions, high cost, and low adoptability, many users are now shifting to use the ‘USD network’.

The USD network is a stablecoin issued by a company more commonly known as the United States Government. It is 100% backed by an algorithm that runs on the Federal Reserve System. Unlike the Bitcoin Lightning network, the USD network works extremely well and is seeing an increasing merchant adoption rate. Reportedly, more than 300 million people in the US alone are active and it has already established transnational transfer of USD tokens called ‘dollars’.

Sam Pick, who has recently converted his bitcoins to USD after heavy losses, is extremely satisfied with his usage shift. “I was losing patience with the Bitcoin network and decided to switch to the USD network. It’s super popular, many people have heard of it. It’s already up by 7% vs bitcoin in the last hour! I hope more of the crypto community sees this and joins me in leaving Bitcoin behind. USD to the moon!”