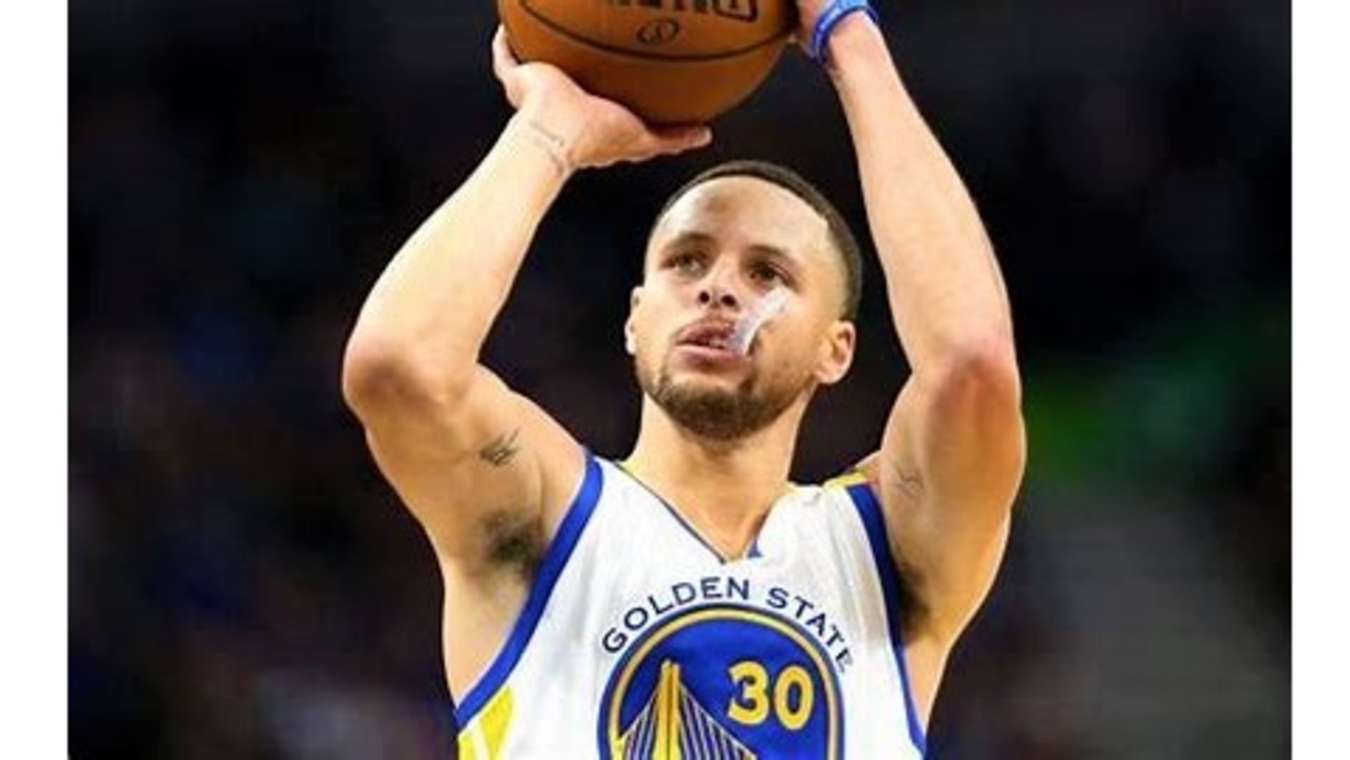 
BOSTON – (Sports Satire) – The owner of the Boston Celtics who got beat by the Golden State Warriors have decided to make the NBA Finals MVP (Stephen Curry) an extremely lucrative offer to leave GS and play for the Celtics.

Team owner Wycliffe “Moneybags” Grousbeck said that his grandfather always instilled the saying in him “If You Can’t Beat ’em – Join ’em.”

So the Wyster says that he wants Curry to join his Leprechaun team, so that next year the Celtics will kick the Warriors ass and take names.

The owner has even offered to personally drive Steph and his family to the TD Garden, where the Celtics play their home games.

SIDENOTE. Sports Bet Gazette is reporting that Steph and his wife Ayesha are seriously contemplating the very nice offer.