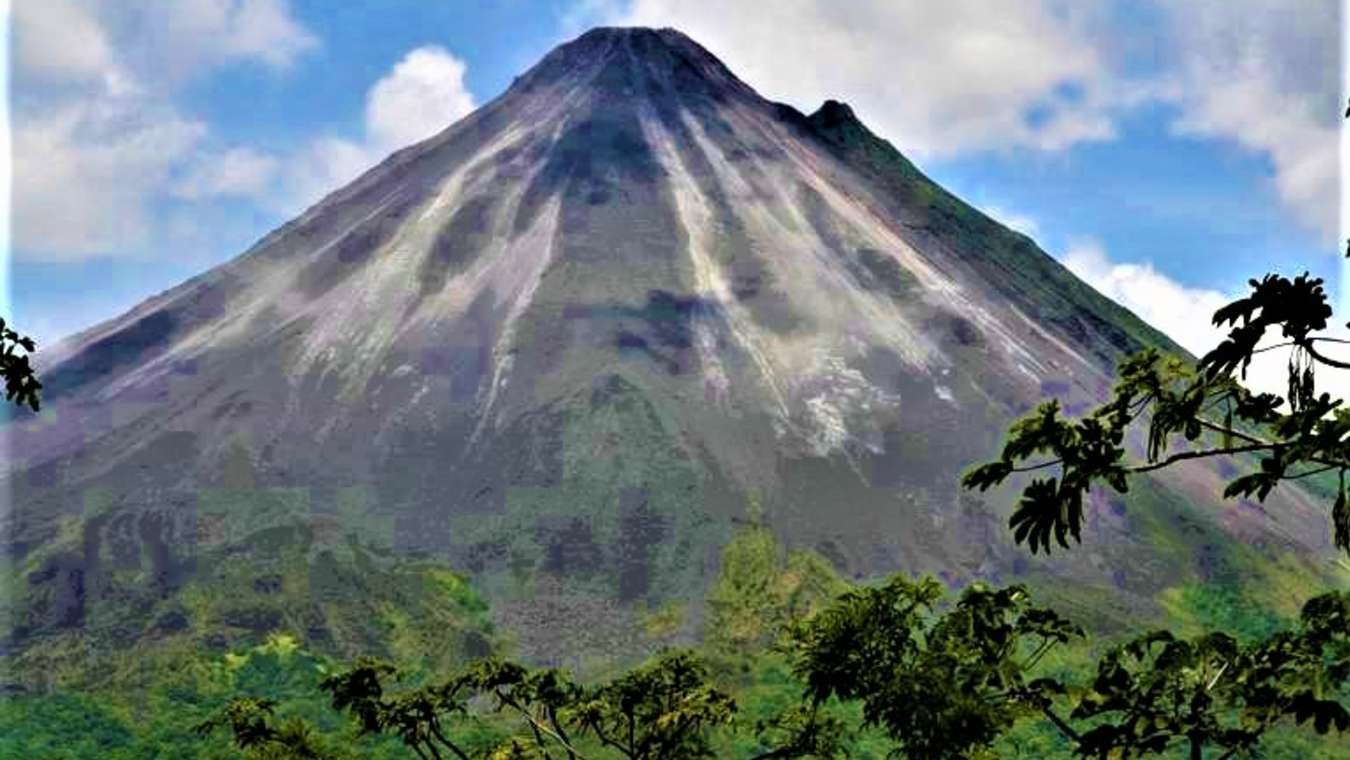 
NEW YORK CITY – (Satire News) – The EPA, (the Enviromental Protection Agency) has just informed the inquiring public that an ancient volcano located just outside of Chitlins Creek, Alabama has been rumbling for about a week now.

The volcano, which the Choctaw Indians named “Mana-Muna-Mu-Fa-Foo,” which means swollen nasty dirt that rises up towards the cloud-filled sky, last erupted on September 7, 1871, at approximately 1:45 am.

“Mana” for short shot molten red lava about 3,292½ feet into the dark sky, just barely missing a flock of 17 Canadian mallard ducks that were flying down to Rio de Janero, Brazil for the winter.

The historic volcano, which is the largest one south of the Mason-Dixon Line, registered an 8.9 on the Richter Power Scale.

The Chitlins Creek Gazette-Post newspaper reported that in 1871, “Mana” destroyed over 800,000 acres of choice cotton fields, along with the oldest tree in Dixie, the famed 913-foot tall Goo-Goo Tree.