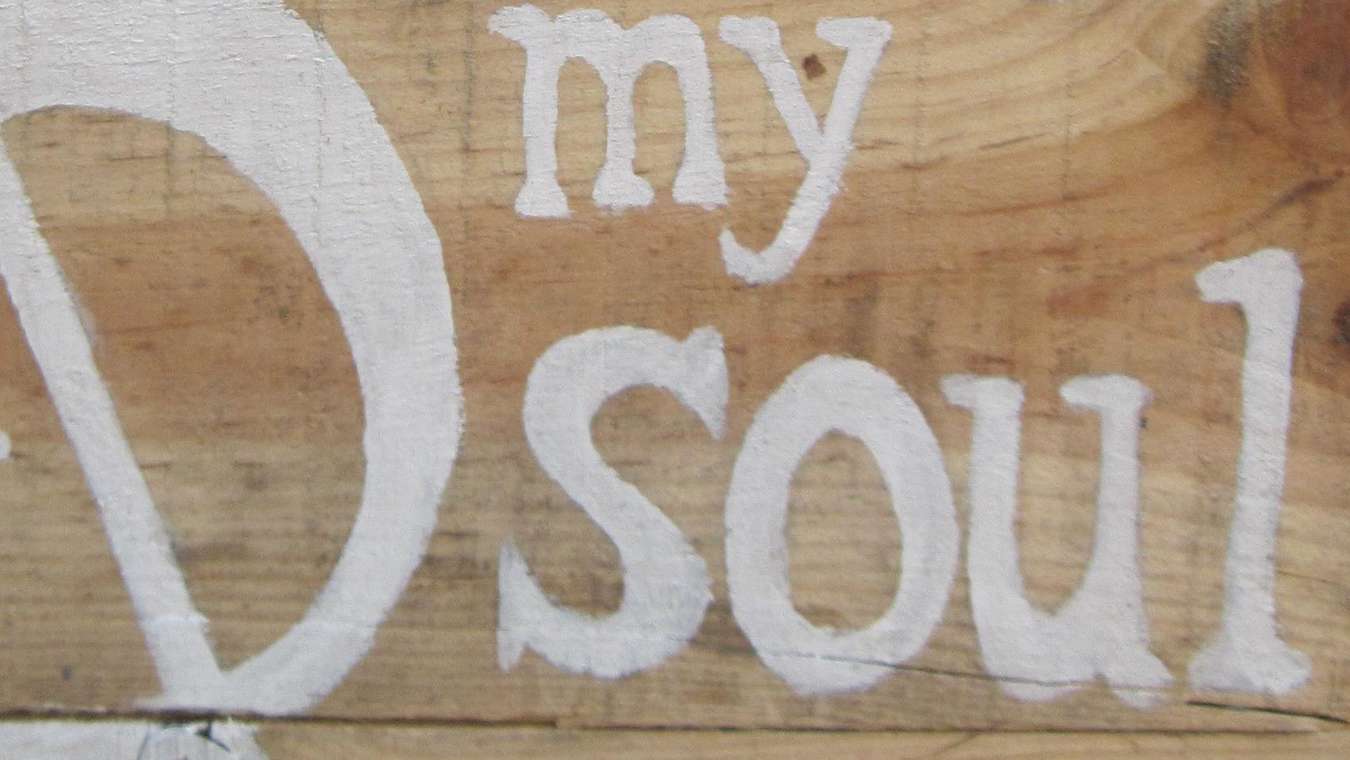 
SEATTLE, WA – Amazon’s board of directors this week approved a Bezos-backed plan to modify Amazon.com’s employee labor contracts worldwide to enforce the mandatory creation of one NFT per employee, representing the employee’s immortal soul.

Amazon’s Executive Chair, Andy Jassy, told reporters, “Non-fungible tokens are the future of global fiat wealth, and the Amazon corporation is dedicated to leaning forward into this technological wavefront to ensure that all of our employees are forced… I mean have the chance to participate.”

In an email sent to Amazon executives, Mr. Bezos stated, “Amazon will soon launch its own blockchain, called ‘Eskaton,’ which will employ a proprietary smart contract that will populate a global ledger of NFTs, each representing one unique soul invested selflessly and mandatorily by our devoted employees. It’s decentralized, immutable, and obligatory.”

The email further described the development of a “Wormwood” marketplace in which the soul-NFTs would be valuated, marketed, and traded exclusively amongst the Naga Group, a holdings company that Mr. Bezos described as “primordial.” Membership currently remains a secret.

Our own Ernest Funtz reached out to Amazon’s corporate public affairs office to inquire of the nature of the marketplace and the security of employee investments. The representative replied, “The deep ones shall not be named, and the security of the investments is all spelled-out in the binding and eternal electronic contract. There’s nothing to worry about.” When Mr. Funtz asked about the necessity of binding ‘souls’ to NFTs, the representative said, “They’re immortal, silly.” Mr. Funtz then requested a copy of the contract language, but the representative added, “I would love to, but it’s written in a script you couldn’t possibly comprehend.”

Prior to ending the call, the representative gave Mr. Funtz an unexpected break, stating “Please tell your readers that after all employees souls have been harvested… I mean monetized, Wormwood is expected to blaze like a torch from the heavens and break the seal to flood the world with the soul-NFT benefit.”

She continued, “Which… is very beneficial.”