Obama hints he may run for president in 2024 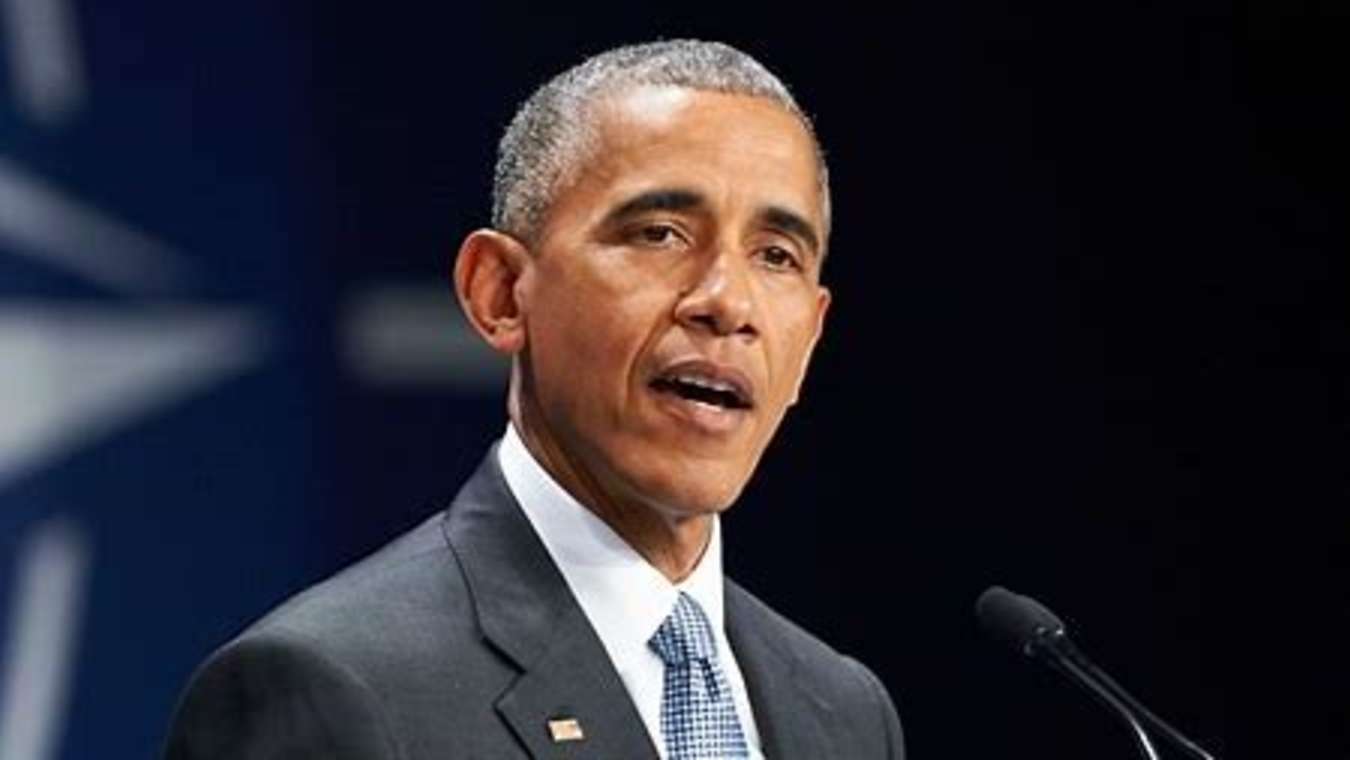 
CHICAGO – (Satire News) – A QuinniPinni Poll reveals that President Barack Obama’s approval rating nationwide is 97% among Democrats and 71% among Republicans.

Senators from every state in the nation have urged Obama to run in 2024, because he will defeat anyone that the GOP runs, including Chris Christie, Mitt Romney, Mike Pence, or even Matt “Potato Head” Gaetz.

CNNs Anderson Cooper has commented that even the Las Vegas oddsmakers say that Obama would be a 9 to 2 favorite to return to the White House and once again become the leader of the free world.

Information guru Andy Cohen said that Michelle Obama would make a fantastic running mate as her approval rating among Dems is 98% and among GOPers is 74%.

SIDENOTE: When asked what he thought the Trumptard would think about Obama running, Cohen replied that it really didn’t matter diddy squat what the orange fuckhead thinks because his gigantic fat-ass will soon be squatting down in a damp cell at Sing Sing (Prison).