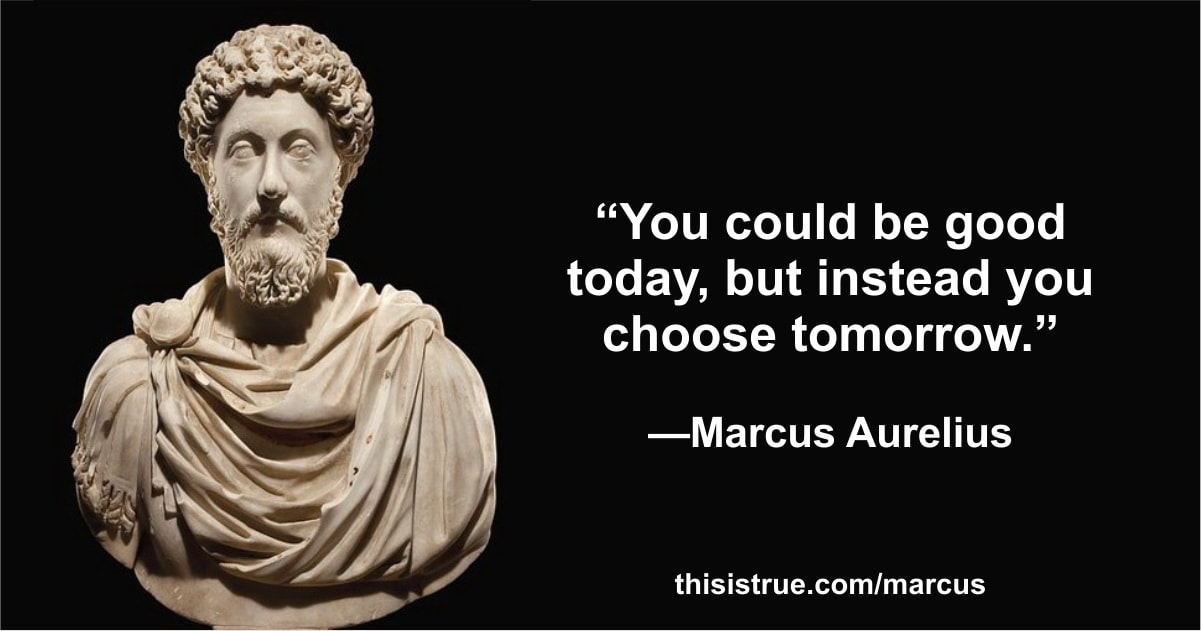 
In This Episode: “Your attention please!” Isn’t that what everyone seems to want online? They call you “eyeballs”. Meanwhile, “they” say our attention span is getting shorter and shorter. But I don’t think that’s true for people with Uncommon Sense. Here’s a way to ignore the din and instead find the things that you are actually interested in online.

What is it pretty much every website wants — besides some way to make money, I mean. They want “eyeballs,” otherwise known as visitors. But, yeah, then what they really want is for those visitors to click an ad …which takes them away from their site, but hey: at least they made a few pennies from your visit. And to get more and more eyeballs, they resort to all sorts of tricks to get you in there. There’s a Top 10 list of manipulations they use, and you won’t believe #4!

As an aside: the This is True web site currently doesn’t have ads, because it’s reader-supported. That’s what the Contribution button is for in the sidebar.

Eyeballs. There is a web site that’s taken this concept to a high art. Who gets the most eyeballs these days?

Already have your answer? Here’s mine: Facebook. And what is the essence of Facebook? Its “news feed.” The key word in that concept isn’t “news”: for the most part, it’s not. It’s whatever your friends decide to post, and when you look at those posts objectively, what percentage of their ramblings add value to your life? Worse, the cost of seeing that stream is: ads. Lots and lots of ads. That’s what has made Facebook worth, and this is after lots of bad publicity over their wanton privacy violations, they’re still worth more than a half trillion dollars. That’s the market capitalization value of their stock. Why? Because they’ve figured out how to not only get eyeballs, but get them to come back again and again, and stay for a long time — so they can click, or at the very least see, more ads.

So if the key word isn’t “news,” then it pretty much has to be “feed.”

Your feed is just that: it’s feeding stuff to you based on an algorithm that is tuned to addict you. To what? More feed, and thus more ads. It’s downright Pavlovian: you post something, and you get a “Like” or even a “Love”! Or something funny gets a “HaHa”. And the natural reaction is, “What else can I post to get Likes or other reactions?!” And sadly, so many posts these days want a different reaction: “Angry.” Is all the rancor there sapping your soul yet?

Facebook is a media company that doesn’t even have to create the content. You do, and your “friends” do, to “feed” to each other what they think will garner reactions to feed their addiction. And, of course, Facebook is populating that content with massive numbers of ads.

Unless you have a very select group of friends who generally post very compelling stuff, most of the news feed is garbage. It’s stuff you don’t care about, but you’re addicted so you keep scrolling until you come across something that does catch your eye. And have you noticed that Facebook will show you the same post over and over again as you scroll? That’s part of why the feed is endless. If they do run out of things to show you, they’ll just continue to show the same things you’ve already seen! They know you’re numb so “Hey… didn’t you want to see this post?” No: that’s why I scrolled past it the first time.

So… what’s a better solution? What do people with Uncommon Sense do? Where do they spend their time online when they want a diversion?

When something catches their attention, the first thing they do is think about it briefly. “Is that something useful to me?” If so, they might want to search for information about the topic. Here’s an example:

Marcus Aurelius was a Roman emperor from the year 161 until his death in 180, the last of the “Five Good Emperors” during a time of relative peace and stability for the Roman empire. He’s also known as “the Philosopher” because he wrote down a lot of stoic philosophy into a collection that’s now known as Meditations. He didn’t mean it to be a book: it was just a collection of notes to himself for an interesting purpose: self-improvement.

What led me to that? I saw a quotation from Meditations that grabbed me: “You could be good today, but instead you choose tomorrow.” By looking it up — searching for it — I discovered that’s not the whole quote, it’s not a classic translation, and — since he didn’t mean for his writing to be read by others as a book — it’s not explained.

The full modern quote, apparently translated by Gregory Hays, is, “This is what you deserve. You could be good today, but instead you choose tomorrow.”

It’s thought number 22 in book 8, if you want to look it up, and maybe see some other translations.

But what does it mean? Be fully present — thoughtful. Put your energies into doing the best you can. Make decisions with virtue and integrity. Start today, not later: getting started is half the battle. And: your choice is what you deserve. Will you choose to spend your time consuming or producing the mediocre, or the extraordinary?

That one brief line says more than a lot of modern self-help books!

And by being curious about that one-liner, and searching for more information, I learned there were Five Good Roman emperors before things started going south, leading to the “fall of the Roman empire” in the year 410. I learned about Stoicism, which Wikipedia says “is a philosophy of personal ethics, aiming to help practitioners lead a virtuous and emotionally resilient life, in harmony with the divine Reason of the Universe …. [I]t was a response to the principle Socratic question, ‘How does one lead a good life?’,” and its system of ethics “form one of the foundational pillars of Western virtue ethics.”

Uh-oh! What’s “virtue ethics”? I had to get a quick lesson about that, too, while I was at it. But rather than tell you about that and the other things that I explored over about half an hour, I’ll let you decide about what things you wonder about. I’ll put some links on the Show Page to get you started.

Social media, for the most part, is a cesspool of mediocrity. You can sit there and be fed, or you can choose to be challenged by anything you find interesting, and dig into it. That’s what people with Uncommon Sense do to spend their extra time online.

And you know what? You’ll find you don’t have a short attention span: you can go down the rabbit holes, following idea after idea, and have focused attention even for hours because what you’ll choose to search for will be things that by definition capture your interest. That’s taking control of your attention. If I can do it as someone with ADD, and enjoy the hell out of it, you can too.

I’m not saying that Facebook is all bad. Here’s how I make it much more useful: first, I don’t accept friend requests from anyone who I cannot recall ever meeting or knowing personally. That has still left me with more than 500 “friends” — which is staggering. How do I deal with posts from more than 500 people? I don’t! I’m ruthless with the “unfollow” function there. Joe Smith keeps posting political rants? I don’t care which side of the spectrum he’s on, he’s unfollowed; I don’t need that negativity or time suck in my life. Jane Doe only posts photos of her grandchildren? That’s great for her family, but not for me: she’s unfollowed.

The point is, you can choose. If you’re not getting actual value from a friend’s posts, click the three dots in the upper right on one of their posts, and you can “snooze” them for 30 days, or “unfollow” them to never have their posts in your news feed. You’re still friends, and can still visit their page if you want to catch up with them, and click the “follow” button there to see them again if you want. So then your feed will at least be more concentrated with things that you do want to see. Well, that and ads….

Of course, many other social media sites allow similar functions; this doesn’t apply just to Facebook. The bottom line is, you get to choose what you consume, and proactively making that choice on whatever platform you frequent is a smart thing to do.

Before I go, what about podcasts? Isn’t listening to them just being passively fed, and just as bad? Not at all, because you get to choose what you subscribe to and listen to. You can find podcasts that meet your needs and interests to get quality content on a regular basis, and if any of them don’t work for you, it’s extremely easy to unsubscribe without interacting with the publisher. You’re in total control, and that’s the point. There are more than 700,000 podcasts to choose from. Obviously you can’t scroll through them all to find interesting stuff. But you can search.

As an aside: Uncommon Sense currently doesn’t have ads, because it’s listener-supported. That’s what the Contribution button is for in the sidebar on the Show Pages. Both the site and the podcast will continue to be ad-free as long as readers and listeners continue to support it. And really, wouldn’t you rather support publishers that give you quality content that interests you than support Facebook’s ambitions?

You could be good today. Don’t wait until tomorrow. It’s your choice. What do you deserve?

The Show Page for this episode is thisistrue.com/podcast33. I look forward to your comments there.