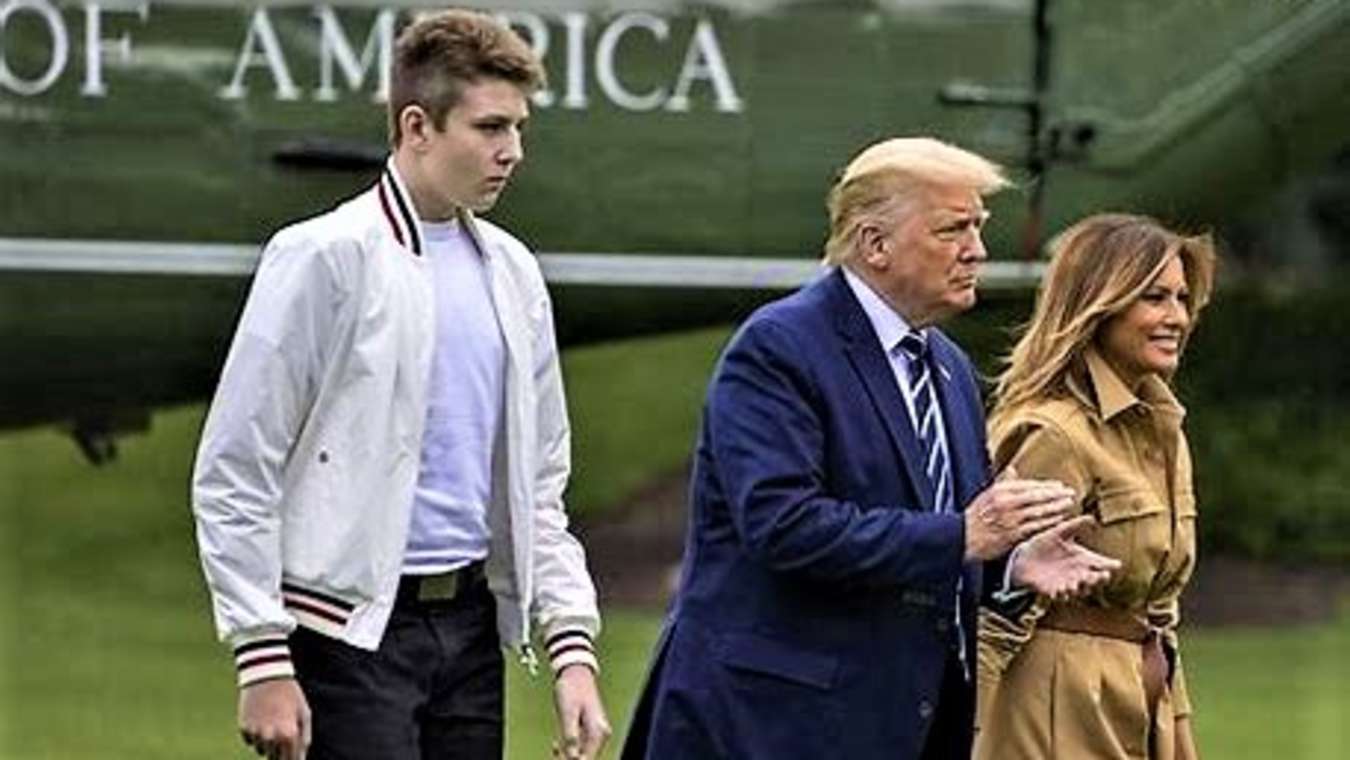 
MANHATTAN, New York – (Satire News) – It is no secret that Melania Trump cannot stand her husband (Donaldo), but Cinderella St. Lamb, a reporter with The Daily Drama News Agency, has just revealed that Trump’s youngest son, Barron who is 15, has already shown that he has more sense in his little finger than his dad has in his entire 341 pound fat body.

Barron, who is in fact Donald’s biological son (DJT made Melania take a DNA test), has been telling his mom for the past year that he hates the name Trump, with it’s evil, hate-filled, racist, whoremongering connotations.

He even told his mom that he would pay the name change fee himself, since his college fund has roughly $1.6 million in it.

Melania totally agrees with young Barron and she will help him get his last name changed.

Miss St. Lamb has learned that Barron wants to take his mother’s maiden name, so he will eventually become Barron Knavs.