Biden hires Navaho Rain Dancer to be US official Rainmaker 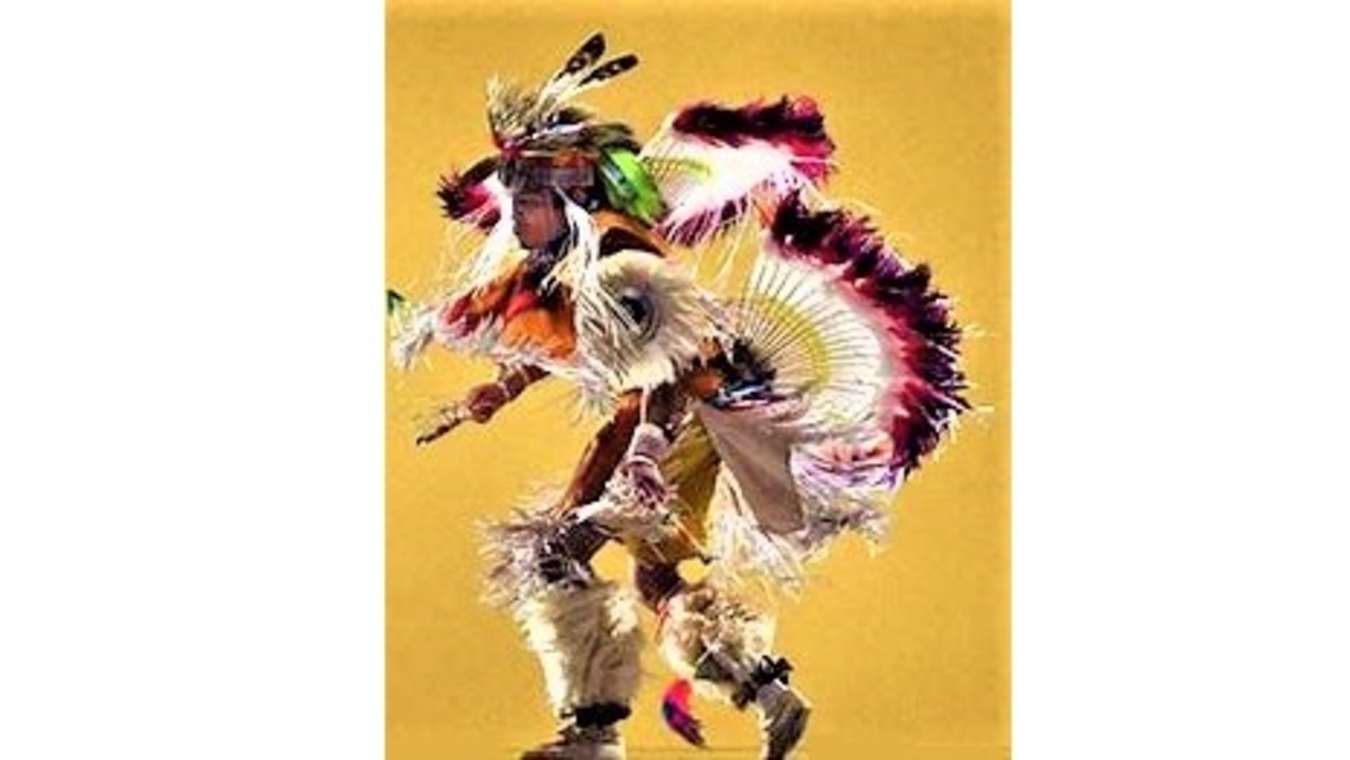 
WASHINGTON, D.C. – (Satire News) – America is experiencing it’s worst drought in the history of the nation.

President Biden has decided to turn to an individual that he heard about from Las Vegas entertainer and part Native-American Wayne Newton.

In fact Newton lives in a Las Vegas mansion that he named Casa Teepee, which has over 40 rooms; including 8 bathrooms, 3 kitchens, and what he calls The Sitting Bull Sitting Room.