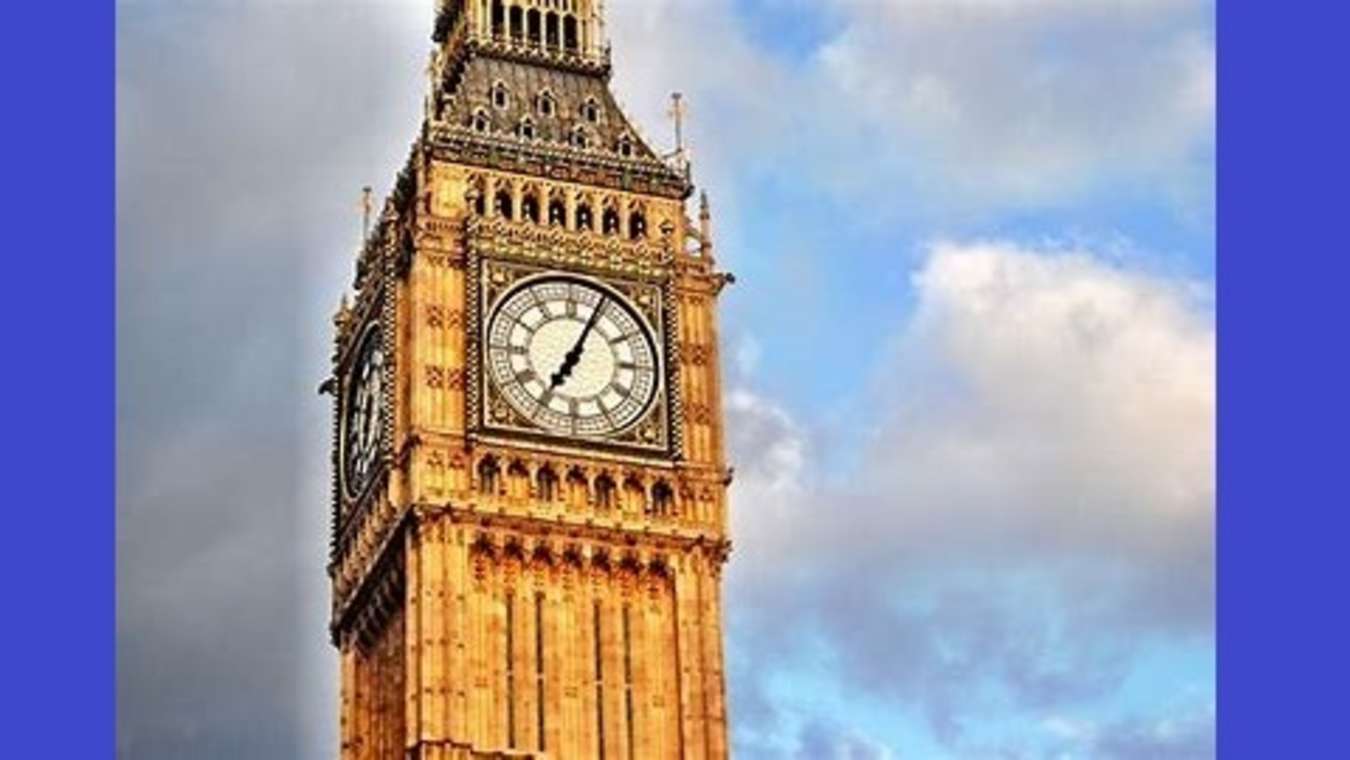 
LONDON, (UK Satire News) – The British Parliament has proposed that the Tower Big Ben be renamed in honor of her majesty Queen Elizabeth.

The idea is causing a groundswell, as QE is the most respected person in the entire United Kingdom; including the likes of present and former Brits such as Winston Churchill, Princess Di, Simon Cowell, Shakespeare, Mick Jagger, King Alfred The Great, David Beckham, Piers Morgan, Chezza Cole, Boy George, King Henry VIII, and Len Goodman.

Ta Ta For Now reports that PM Boris Johnson did receive a text message from a Bernard P. Fawkes, 83, who is a resident of Liverpool, who said that he does not like the queen, and he positively does not want the Tower Big Ben to be changed to the Tower Queen Eliazbeth.

SIDENOTE: After Johnson had the Ta Ta For Now News Agency post his name in their publication, Mr. Fawkes was chased down by gang of Liverpool hooligans and he beaten about his entire body with old, stale, hard crumpets.