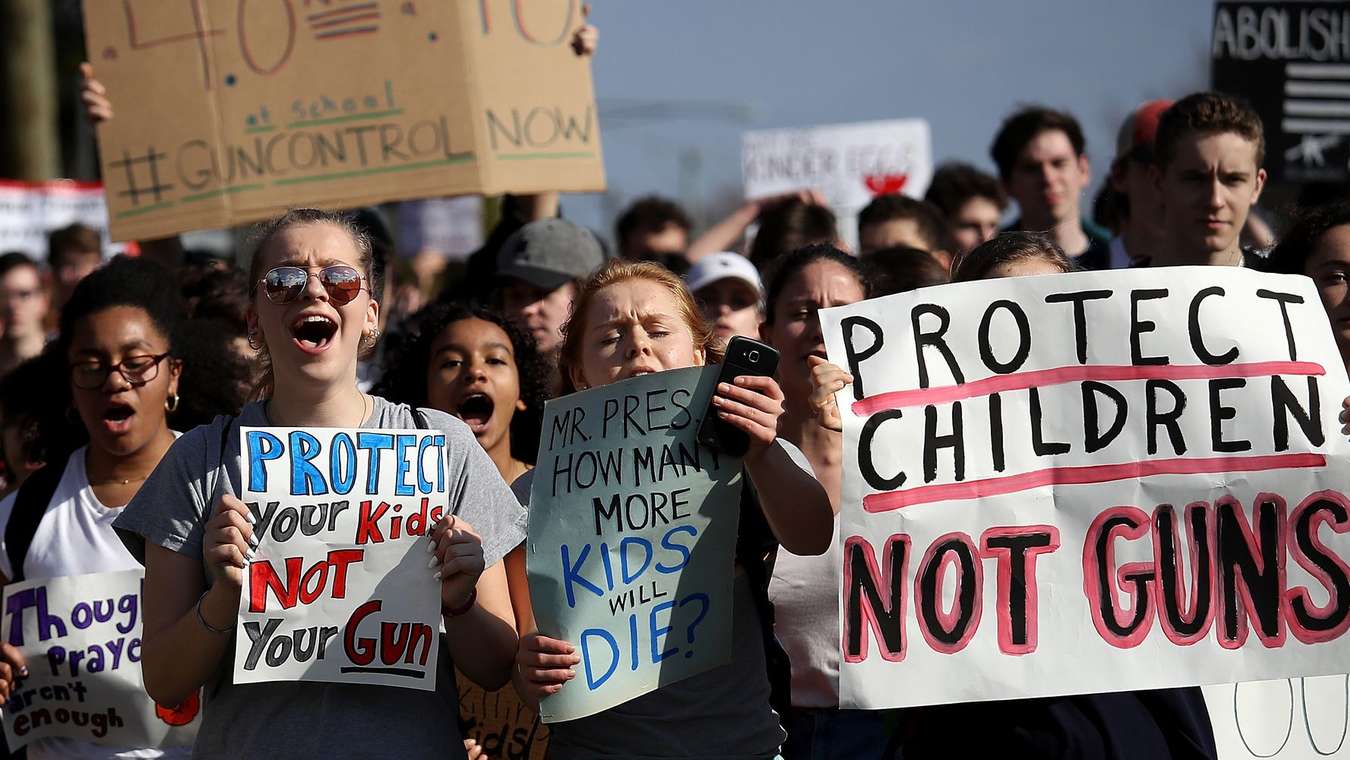 
An academic research paper on the impact to population demographics found that an increase in unwanted births due to the Roe v Wade abortion ruling is expected to be offset by a parallel increase in deaths related to school shootings in the next 3 years.

The paper published by the ‘Institute Of Child And Family Studies’ reviewed the history of mass school shootings in the US, measured the effects of the abortion ruling on people’s lives and found some alarming trends. Due to easier access to guns and an increase in mental illness issues, more adolescents are expected to continue the trend of school shootings. Also, there will be an increase of unwanted pregnancies by 3% with an additional 21% increase in pregnancy-related deaths nation-wide due to the Supreme Court ruling.

The researchers concluded, horrifically, that the changes to population numbers of the 10-16 age will be minimal as school shootings will eventually offset the population increase from unwanted births in states where abortion is banned since the same states tend to have looser gun laws.

Senator Josh Hawley, who received $1 million in illegal campaign contributions from the NRA, was asked to comment on the research paper on Tuesday. He replied, “Yes, we’ve seen the statistics of the study you mentioned. We are aware that the US will have more births overall and some pregnancy-related deaths. We are also aware that there may be unfortunate tragedies due to school shootings. We don’t care. Fuck you. Die. No one will take our guns away.”