Just what is America? | The Spoof 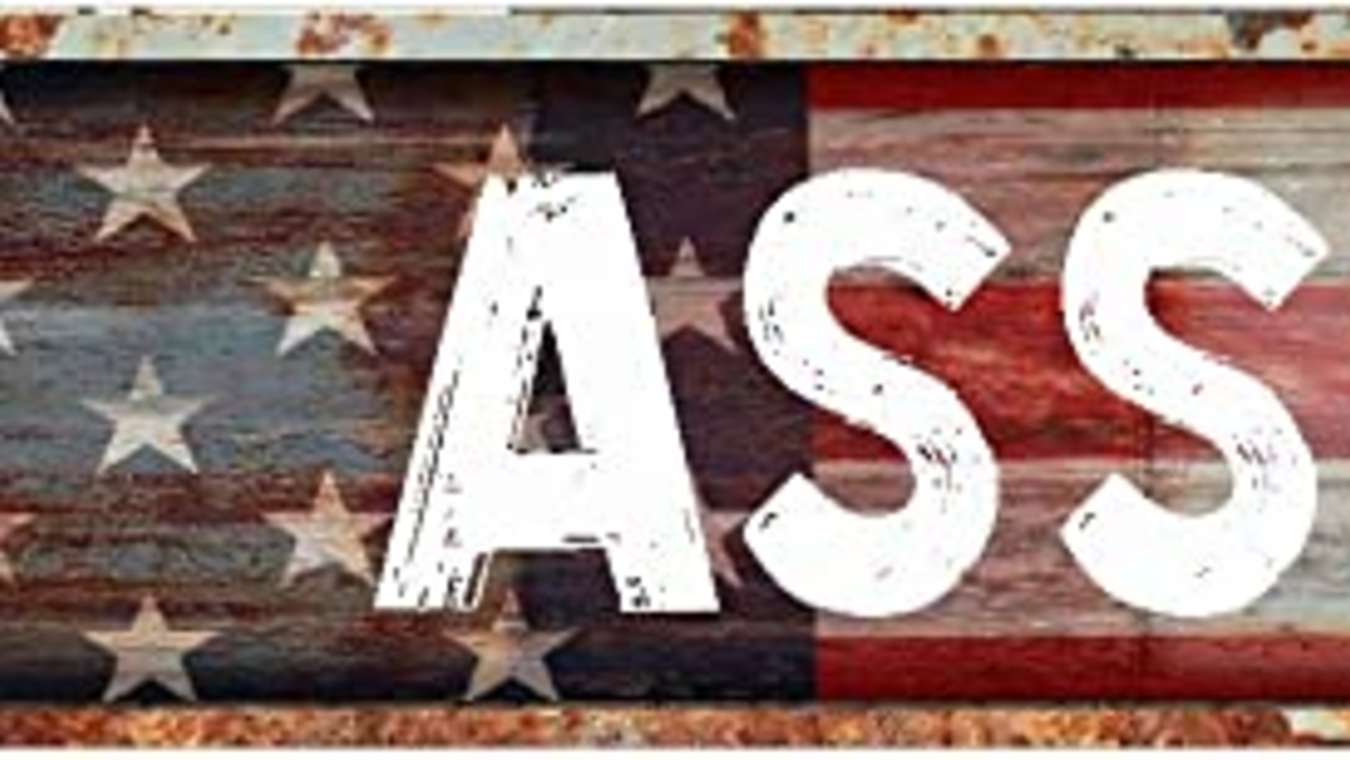 
America, you are like the annoying house guest who just won’t go the fuck home, even when the host and hostess are in their PJs and have turned off the lights but kept the front door unlocked hoping you’d take the hint.

America is the annoying neighbor who blasts his music at 3am, then gets pissed off and heavily-armed when you call the cops on the fucker.

America is your fellow coworker who always brings food that reeks for lunch, and you’re trapped with the bastard in an elevator going to every goddamn floor in a 50 floor building.

America is the dumb kid in class who always puts up his hand and gives the wrong answer to every question.

America is the girlfriend you want desperately to break up with, but she just thinks you’re teasing and that you actually love her and thinks you two will one day get married.

America is the prick at a buffet who takes the last shrimp, the end of a roast, the juiciest peach cobbler, the final slice of cheesecake, the crispiest fries, and all the goddamn gravy until his plate overflows with it.

America is that lady in the grocery store line-up who pays with every goddamn penny and coin in her fucking purse! Just use bills or plastic, and shut up about your biography – there’s a line growing behind you.

America does not signal when it turns. It lurches, cuts you off, then slows down to try to make you stop to have a confrontation with it because you gave it the finger for being an asshole.

America is a shitty asshole that just won’t wipe clean.

America is that single drop of piss landing on your clean and pressed pants when you shook your dick before heading back into the restaurant where your new girlfriend and the friends she wanted to introduce you to are all sitting with their eyes wide open.

America is a pimple appearing on the morning of your hot date.

America is the bully with a huge Adam’s apple who steals your basketball during gym and won’t give it back, and the coach thinks you’re the one causing a disturbance so you get in shit.

America is the prick who … [fill in the blank.]