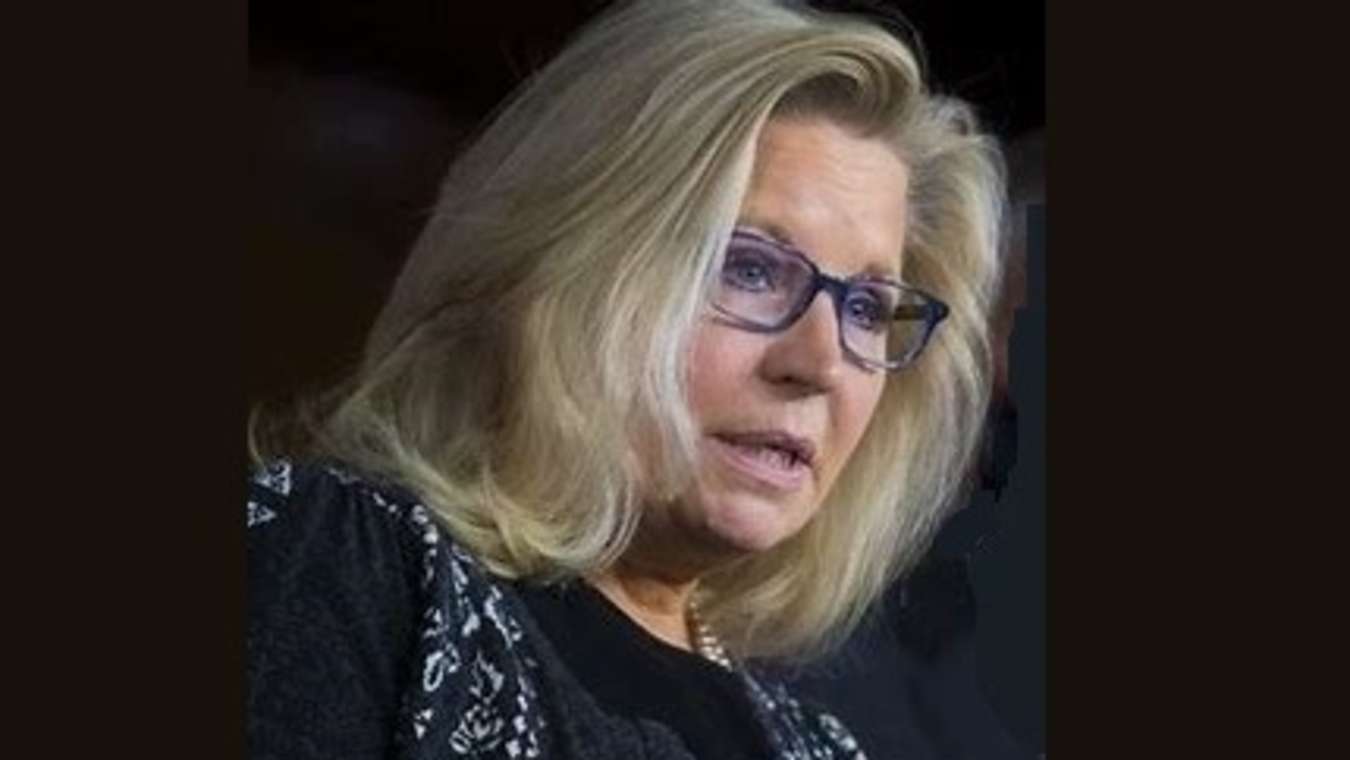 
WASHINGTON, D.C. – (Satire News) – The latest QuinniPinni Poll shows that Wyoming Sen. Liz Cheney, who is a Republican, has just had the highest approval rating by members of the opposing party in the history of the United States.

The poll showed that 97.9% of over six million Democrats who responded to the survey poll gave Cheney the highest marks of anyone since the US was founded.

Cheney has quickly become the darling of The Senate Condemnatory Hearing on The Evil Terrorist Assault of Jan.6.

The highly respected Alpha Beta News Agency has stated that several groups of Democrats have said that Sen. Cheney is so well-liked, and totally trusted by nearly all Democrat voters that if she ran in the 2024 Democratic presidential primaries many would vote for her.

Sen. Cheney’s popularity crosses party lines and she is so well-liked by nearly all Democrats that The Chicago Daily Wind newspaper has named her their “Most Popular Democrat of 2022.”

SIDENOTE: Liz Cheney is 56, and extremely popular. Donald Trump is 76, and nothing but a low-life, anti-American, racist, predatorial, has-been, whoremonger!