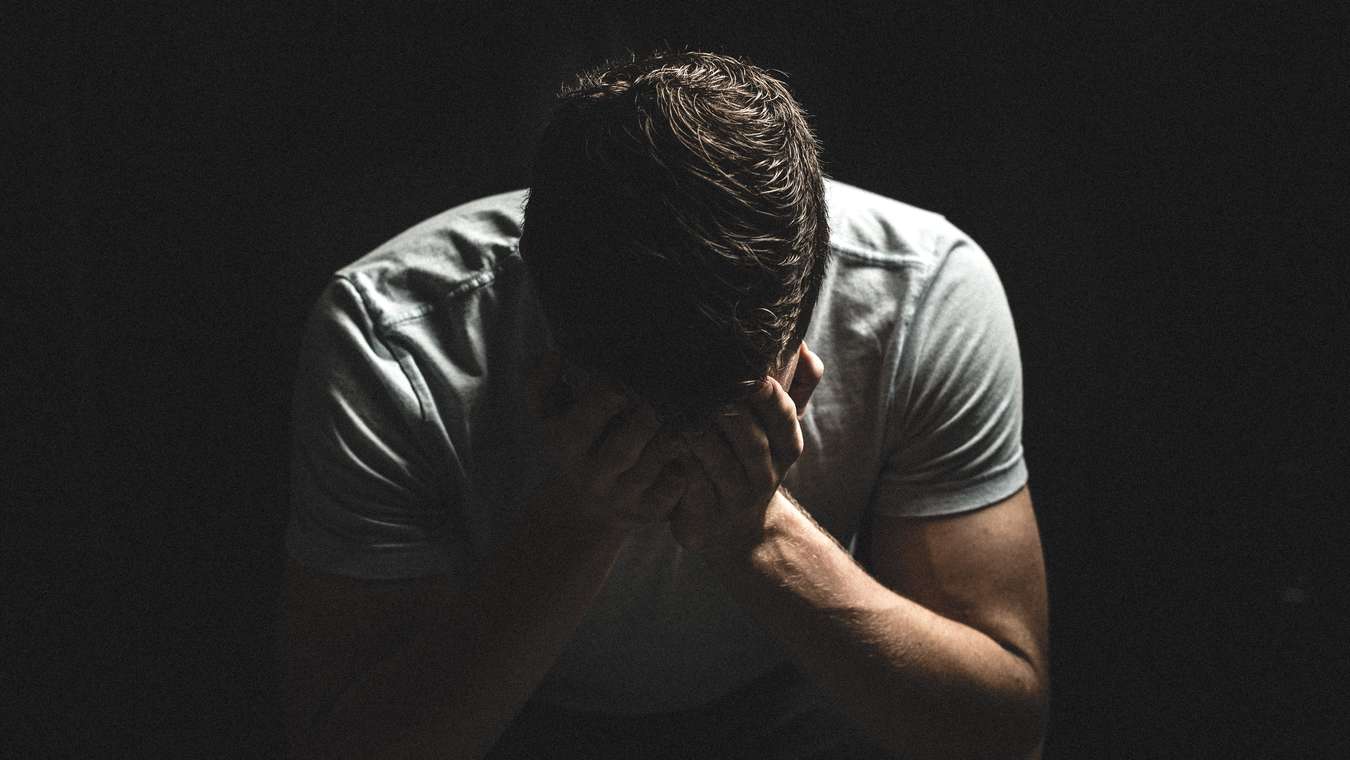 
The three Supreme Court Justices were reported to be embarrassed by the current news about President Pussy Grabber.

“Like was your pussy ever grabbed to receive your Supreme Court appointment?”

Biden reportedly listened to their parking garage request and finally said, “Get to the point.”

“Even our children still at school, like where your wife Jane works, are being ridiculed.”

Their point, the three recited: If the three were to resign from the US Supreme Court, would President Joe Biden reappoint them back to the Court? The Pussy Grabber’s appointment would not remain in the history books.

The Ray-Ban glasses worn in the parking garage did not reveal his eyes, but his bright white teeth presented an ear to ear smile. “Sure,” Biden replied.

The three gave him their written resignation, thanking him profusely.

“De nada,” he replied. He got into The Beast and was driven off.