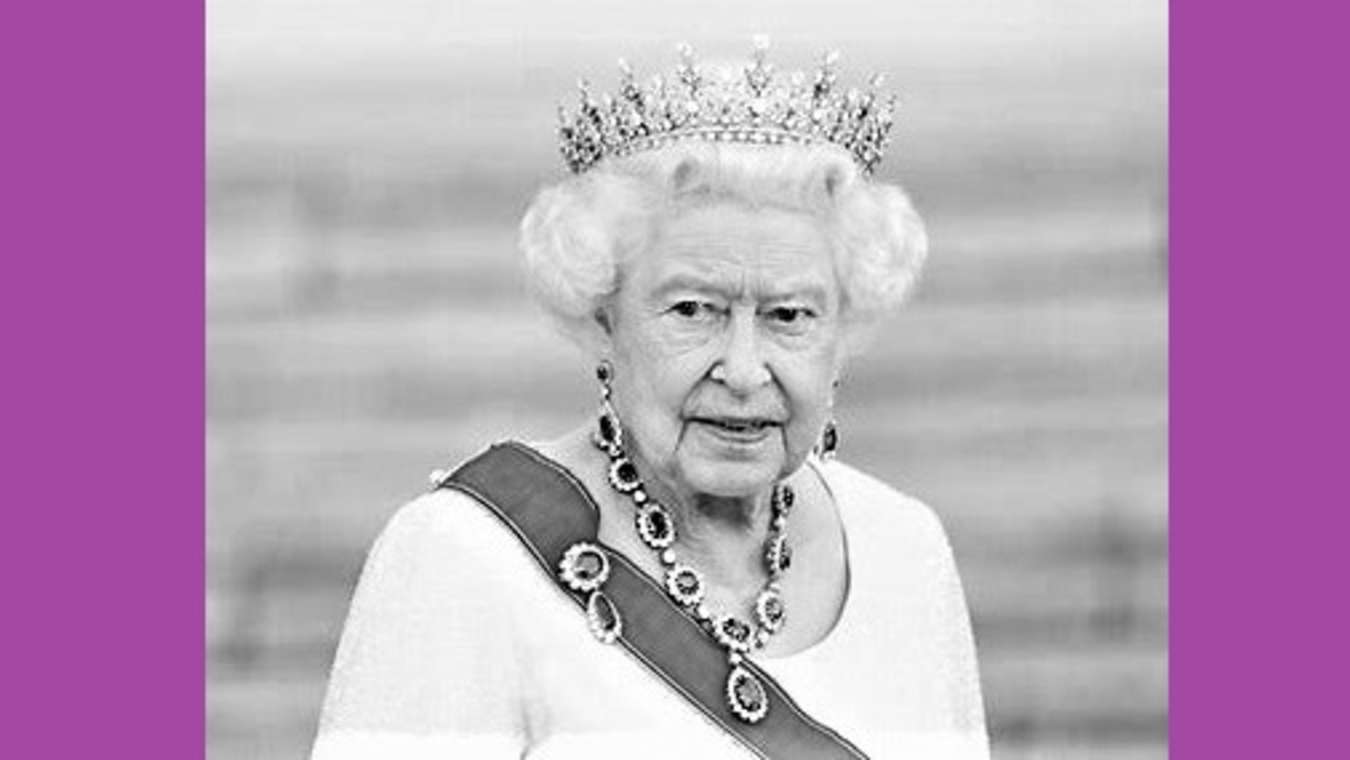 President Pussy Grabber ripped into January 6th Select Committee co-chairman Liz Cheney for doing her job. Though the Pussy Grabber fudged on his taxes, wives, health reports, school grades, election count, military draft, and jury tampering, he believes Cheney should be removed from office as the Representative of Wyoming.

How did she do it?

Representative Cheney focused on his criminal contribution during, before, and after the January 6th Insurrection. She said the committee could offer a criminal referral of Trump to the Justice Department.

Bingo! Jail time, an orange jumpsuit for the Pussy Grabber.

No, no, no, said the Pussy Grabber, formally known as The Donald. He started by calling Representative Cheney:

1-“A war-mongering and a despicable human being.” That makes the count up to two. (Did he spell-check the word despicable?)

3-That Liz Cheney was hated by the people of Wyoming.

5-Lastly, he claimed to have received more votes than any other living president of the United States.

Not true. Not even close. He had Putin’s help in 2016, but Hillary still had the majority popular vote. Seven US security agencies also agreed that Putin helped Trump.

He probably threw a plate of food against the wall when learning of his possible referral to the Justice Department by Representative Cheney.

Fella, she’s only doing her job.