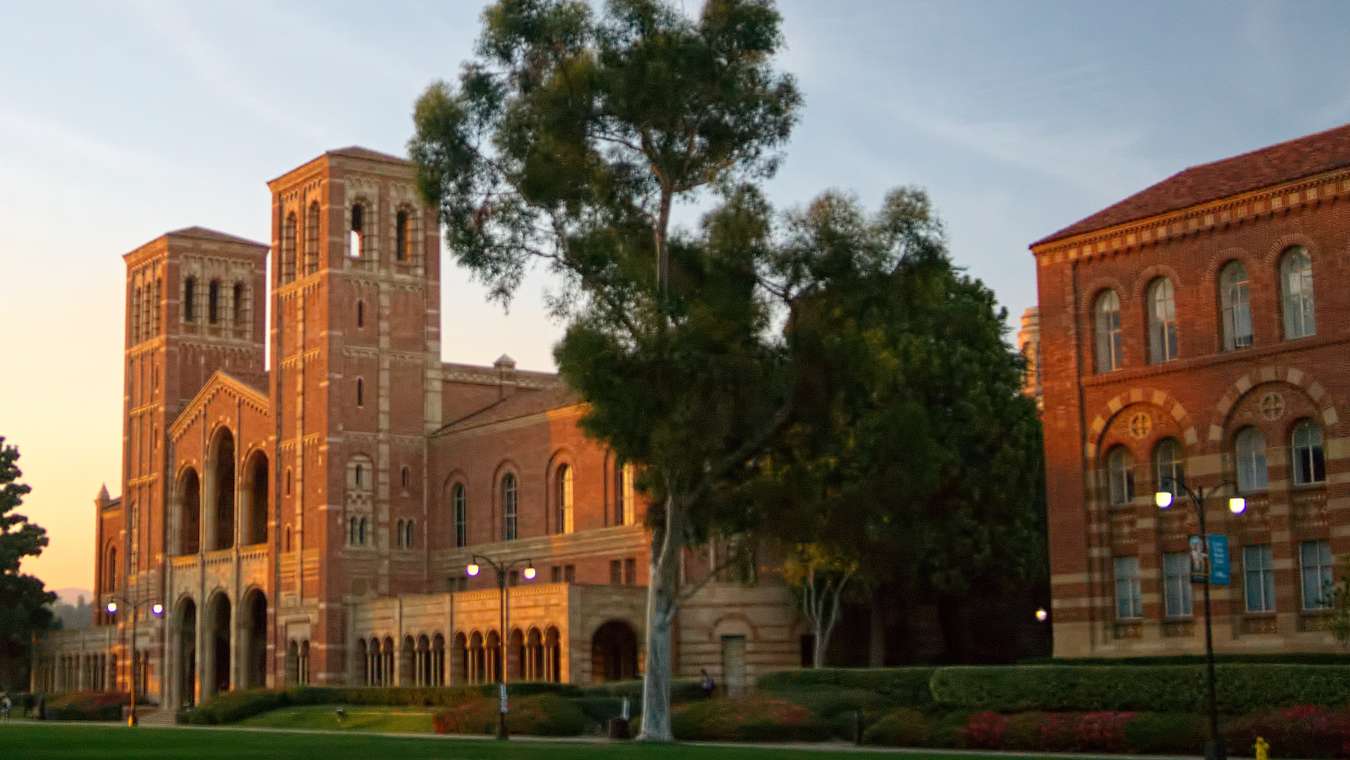 
Westwood Village, CA. Woof Bluster with an SOS for Spoof On Sports. In a top-secret move designed to present UCLA alums with a fait acompli, the UCLA athletic department conned the university’s chancellor Block, or is that Blockhead?, into approving the school’s withdrawal from the PAC 12 and realignment with those powerhouses in the once-Big Ten – but which is now more like the Big Twenty.

Blockhead, in a surprise email to all Bruin alums, announced the move last week as though it was just another minor change in the football schedule. If this is the way the chancellor runs his university, the regents ought to take another look at his leadership.

For almost a century, UCLA has been a part of that Pacific Coast conference, now known at the PAC 12, and it has been right at home with its regional rivals, winning conference championships now and then but always facing strongly competitive teams from Washington, Oregon, and other western states. In recent years Colorado and Utah have joined the conference and have shown that they belong there as powerful competitors. So now we take on Rutgers in the battle for the lowest spot in the Big Ten standings.

Chancellor Blockhead was snowballed by an athletic department that probably thinks the change will bring in more money. Not by playing Rutgers! In fact, Big Ten membership will probably reduce UCLA’s image as it struggles to compete at the level of Ohio State or Michigan.

After a couple years of dismal losses, maybe Chancellor Blockhead will send out a notice to loyal Bruins announcing that we are moving into the Far West Mountain Conference with Southern Utah and the Butte School Of Mines!