Who left Love Island last night – and which islanders could make it to the finals? 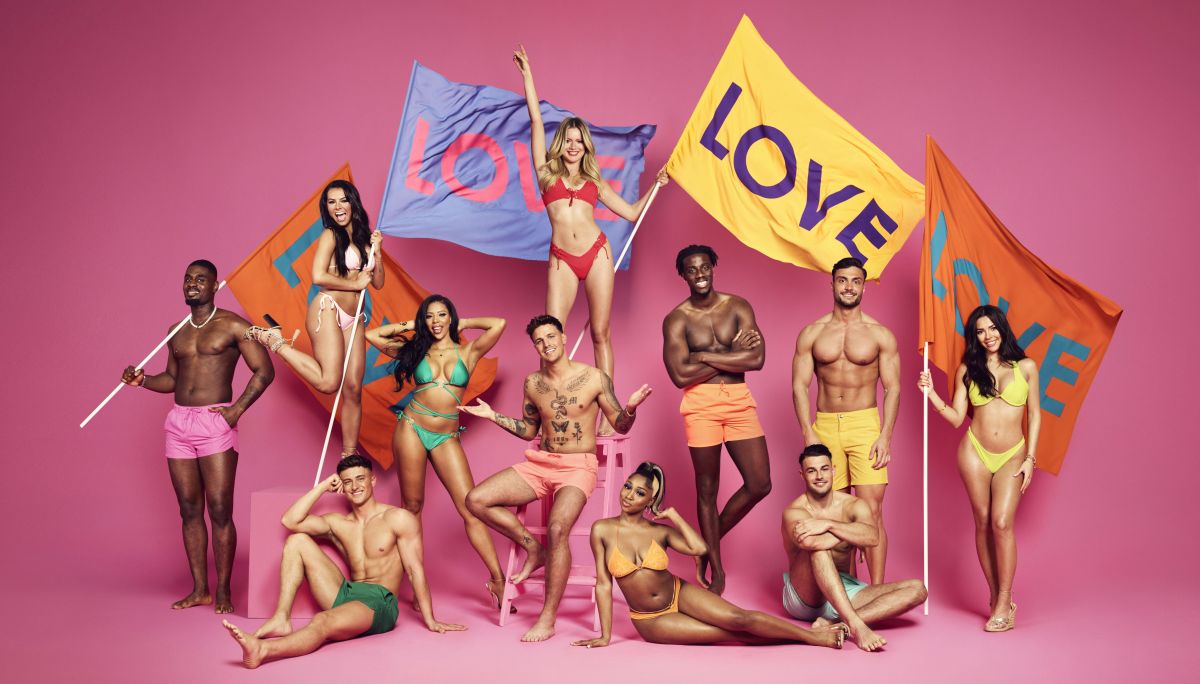 As we inch closer to the Love Island 2022 final (opens in new tab), the drama is certainly hotting up in the Mallorcan villa with more and more contestants heading for the door.

Earlier this week, Jacques O’Neill quit Love Island just days after this year’s dramatic Casa Amor. Prior to that, Chyna Mils and Jay Younger were voted out of the series.

On July 15th, it was revealed that Coco and Josh had received the least amount of votes from the public, and would therefore be leaving the island. It seems the outcome was expected by both contestants. “I knew that was coming, I don’t know how,” Josh said as his name was read out by Ekin-Su Cülcüloğlu.

Meanwhile, Coco assured the other girls she was “ok” after finding out that she would be the next to be axed from the series. “I’ve accepted it, I think it was the right time for me. There’s no one in here for me,” she said before joking later on that she will be waiting for boys to slide into her DMs when she gets home.

One islander who didn’t take the news particularly well, however, was Billy Brown, a Casa Amor bombshell who considered Josh his “best mate” in the villa. He told the cameras, “Me and Josh, we had a strong friendship. The two weeks I’ve been with him feel like years. He was my best mate in here.”

Who is left on Love Island?

The contestants still in the Love Island villa and who stand a chance of making it to the finals are as follows: