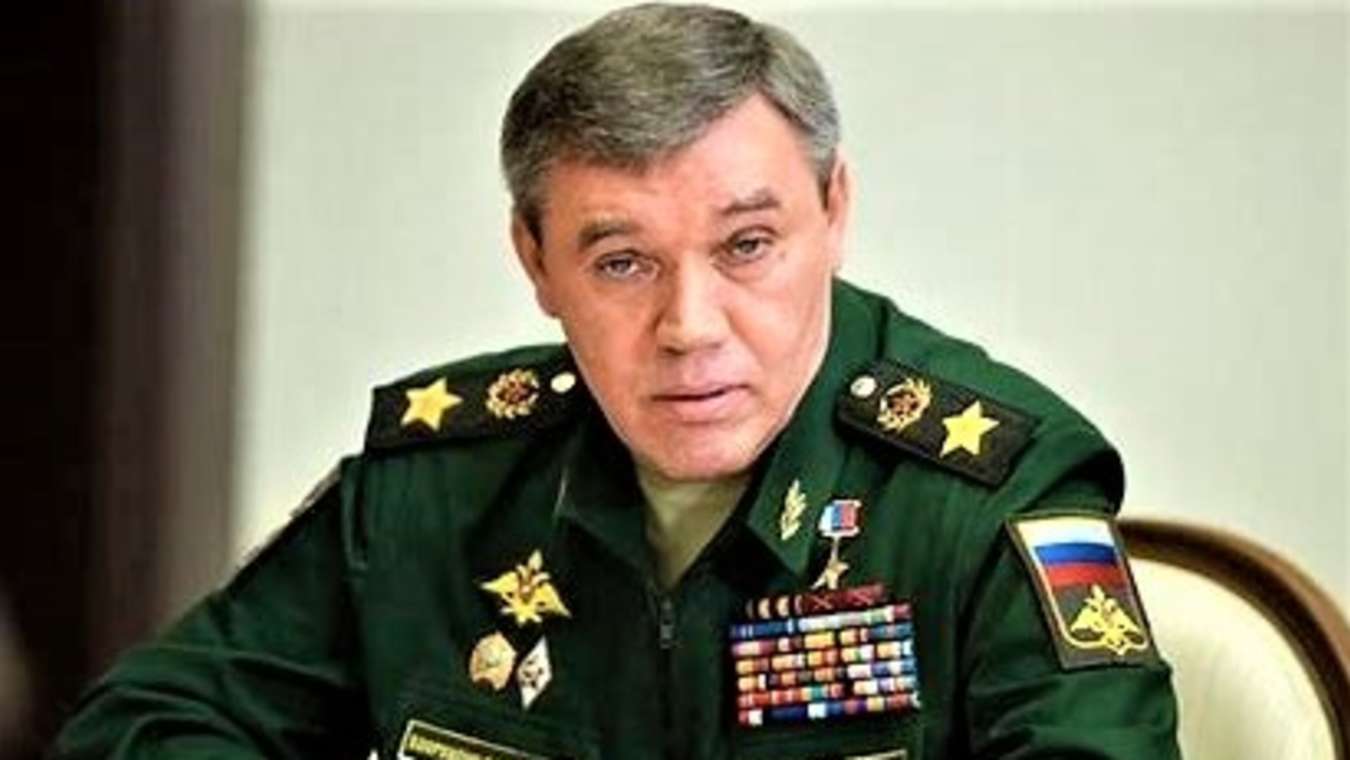 
MOSCOW – (Satire News) – The Kremlin Voice has just informed the people of Russia that 14 more top Russian generals have defected.

The DV said that the top officers are now in Poland, where they are being treated as heroes by the Polish people.

One Russian officer, General Zelento Ruzzagorzk, 59, told his mother, who lives in Moscow, that he has never been treated as nice as he is being treated by the people of Poland.

He added that all of the 14 generals were honored with a parade for having condemned the actions of the evil dictator Vladimir Nikita Khrushchev.

General Ruzzagorzk, even said that two well-known prostitutes in Warsaw even offered their sexual services to him for free.

The general told BuzzFuzz (Poland) that he thanked both gorgeously sexy ladies of the evening, and he took their business cards for future reference.

Meanwhile Putin is reportedly so upset at the defections that he was actually observed hitting himself all over his body with a loaf of Russian bread.