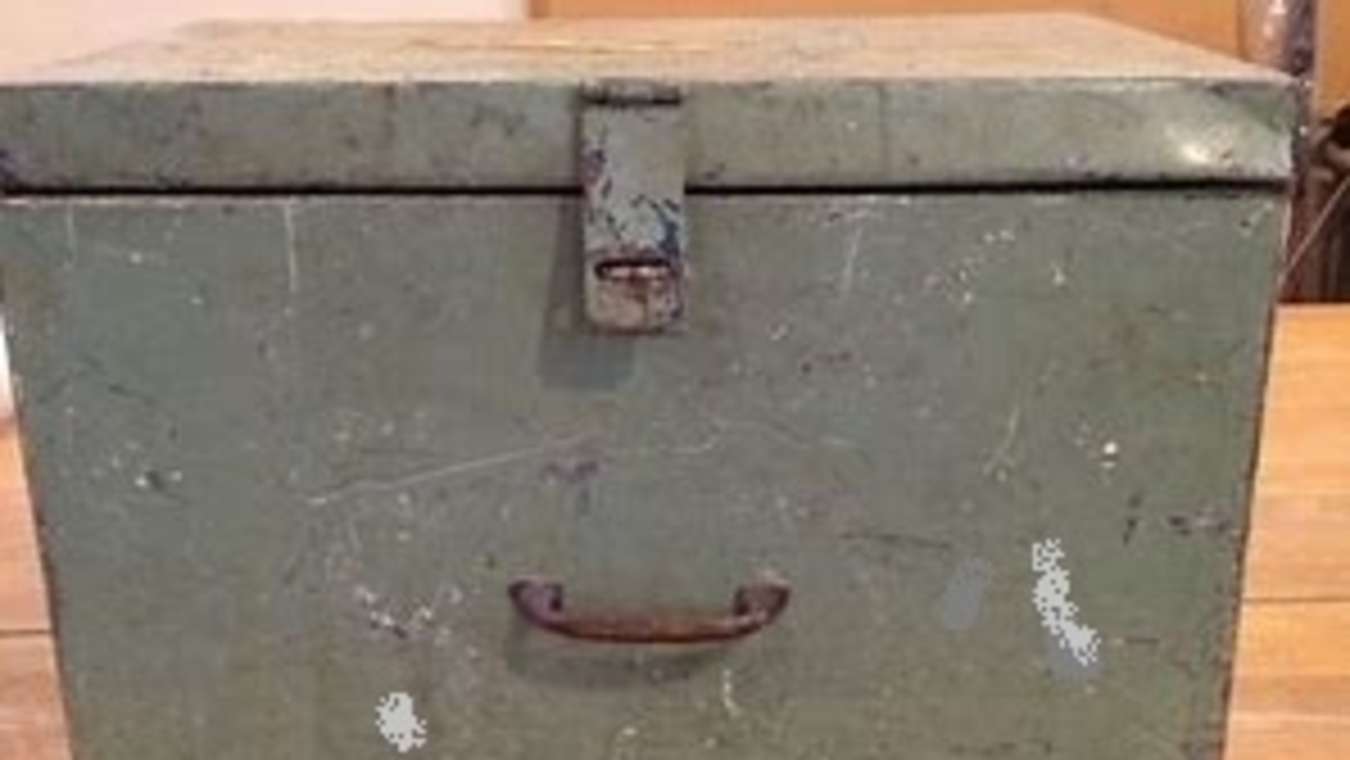 
MAR-A-LAGO – (Satire News) – It appears that these days Donald Trump doesn’t know his orange ass from a hole-in-the-ground.

Individuals report seeing him walking the beach at his Mar-a-Lago complex dressed in a red MAGA shirt, no pants, no shoes, and only wearing a pair of Wonder Woman boxer shorts.

It is no secret that his once favorite daughter Ivanka, is now considered a persona non grata in the eyes, nose, and ears of the carrot-colored shit-for-brains twat.

The Nazi-loving Donaldo is now pushing the baseless conspiracy lie that a homeless woman told him in an instagram (?) that 18,394 ballots that were cast for him ended up in a Puerto Puerco, Guatemala whorehouse.