Bezos-Musk, Inc. in the process of trying to buy Iceland 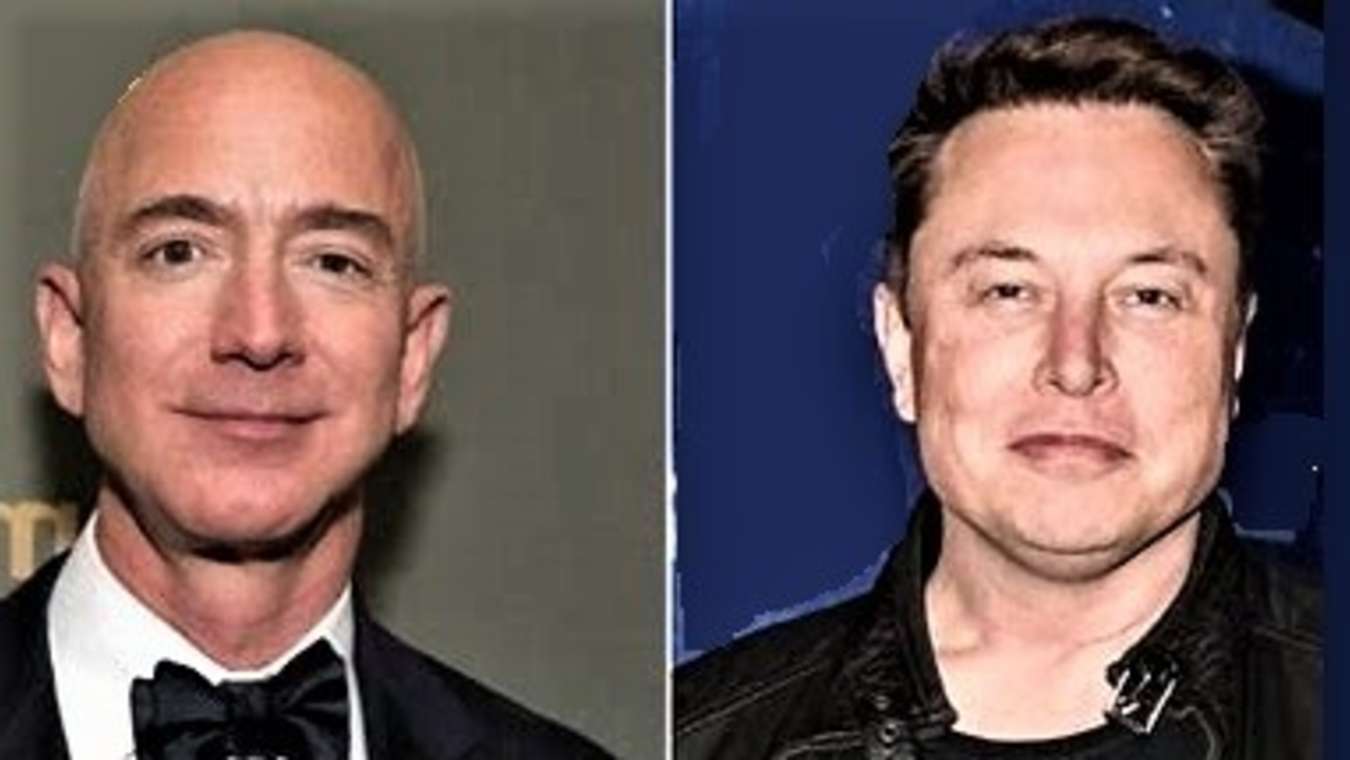 
AUSTIN, Texas – (Satire News) – The largest corporation in the entire solar system has just announced that they are seriously looking into purchasing Iceland.

Jeff Bezos, who owns 50% of Bezos-Musk Inc., told a reporter for iNews (Iceland), that he and his partner, Elon Musk want Iceland, so that they can use it as a huge warehouse staging complex, with which they can transport their virtually millions of products to the United Kingdom and Europe in record time.

Musk noted that if they do in fact, buy the island country, they will allow every resident to remain in Iceland, plus BMI will pay each man, woman, and child a stipend of $12,000 a year.

SIDENOTE: Iceland’s President Guoni Johannesson, told iNews (Iceland) that he would welcome the two gazillionaires buying Iceland because the dozens of gigantic Bezos-Musk, Inc. warehouses will employ virtually every resident of Iceland, including children as young as 8-years-old.