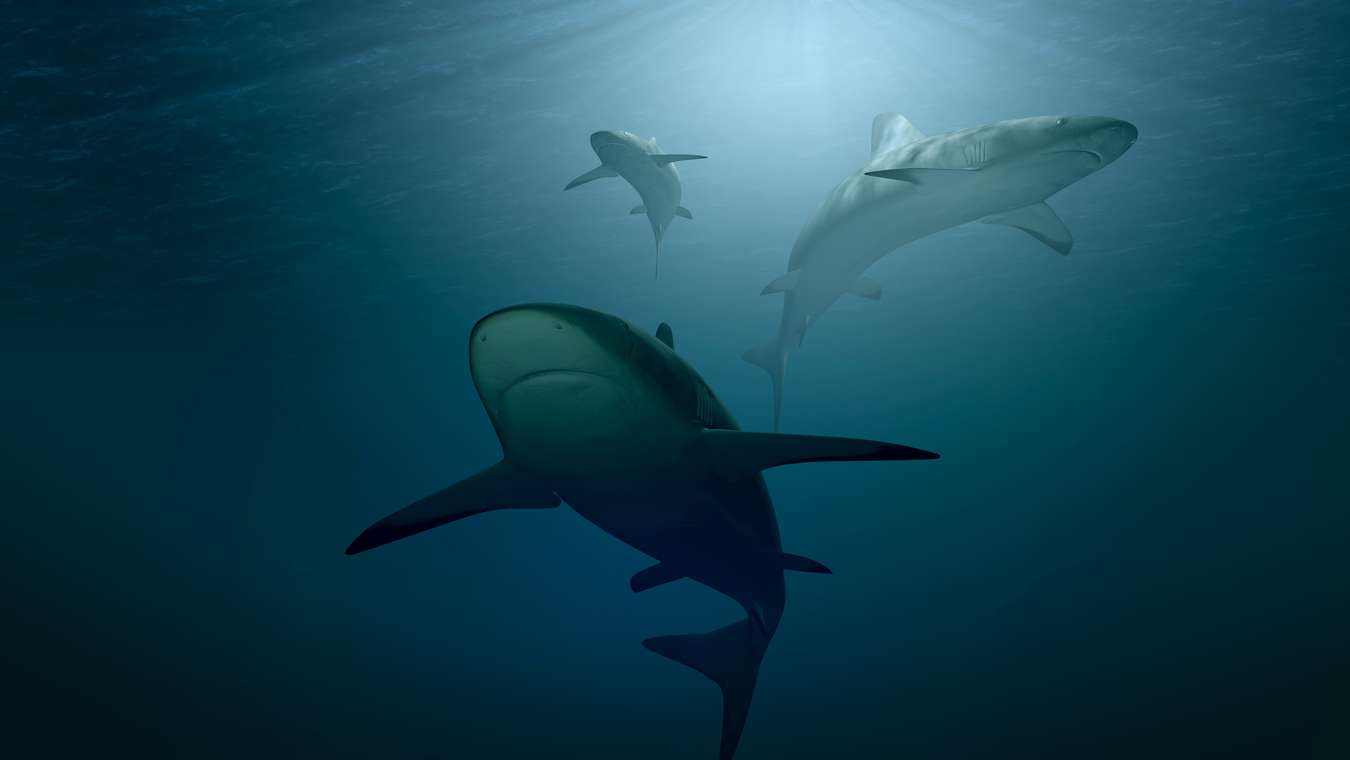 
As the zipper of time descends on its endless journey, the trousers of fate begin to loosen. Boris Johnson has discovered that the underpants of history, which he had only just begun to fill, are now soiled with the memory of his shitness for all time.

Yesterday and today, government ministers resigned en masse, like a herd of disoriented Titanics escaping a rat-infested iceberg. Even the mentally feeble Nadine Dorries thought something was afoot when she saw Michael Gove’s scrotal sack-face bobbing past her window. Gove was appropriately “sacked” for having the balls to tell Johnson to his face to resign, like a set of testicles attempting to gently teabag a corpse back to life.

As of this morning, the only ministers still supporting the PM were Dorries and Victorian undertaker Jacob Rees-Mogg. Rees-Mogg compared Johnson’s position to that of three-time 19th century Prime Minister Edward Smith-Stanley, like a time-travelling cunt comparing a modern day cunt to a dead person nobody had heard of.

Thankfully Johnson took the hint after nearly 60 of his ministers resigned and shouted at him to stop being so stubborn, and he agreed to resign.

The leadership contest for the Conservative party begins today. For the next few weeks the Tory sharks will devour each other inside the dungarees of politics until only one remains and seizes the straps of power, resets the zipper of time and the whole sorry business begins all over again.