Vegas taking bets on location of next mass shooting 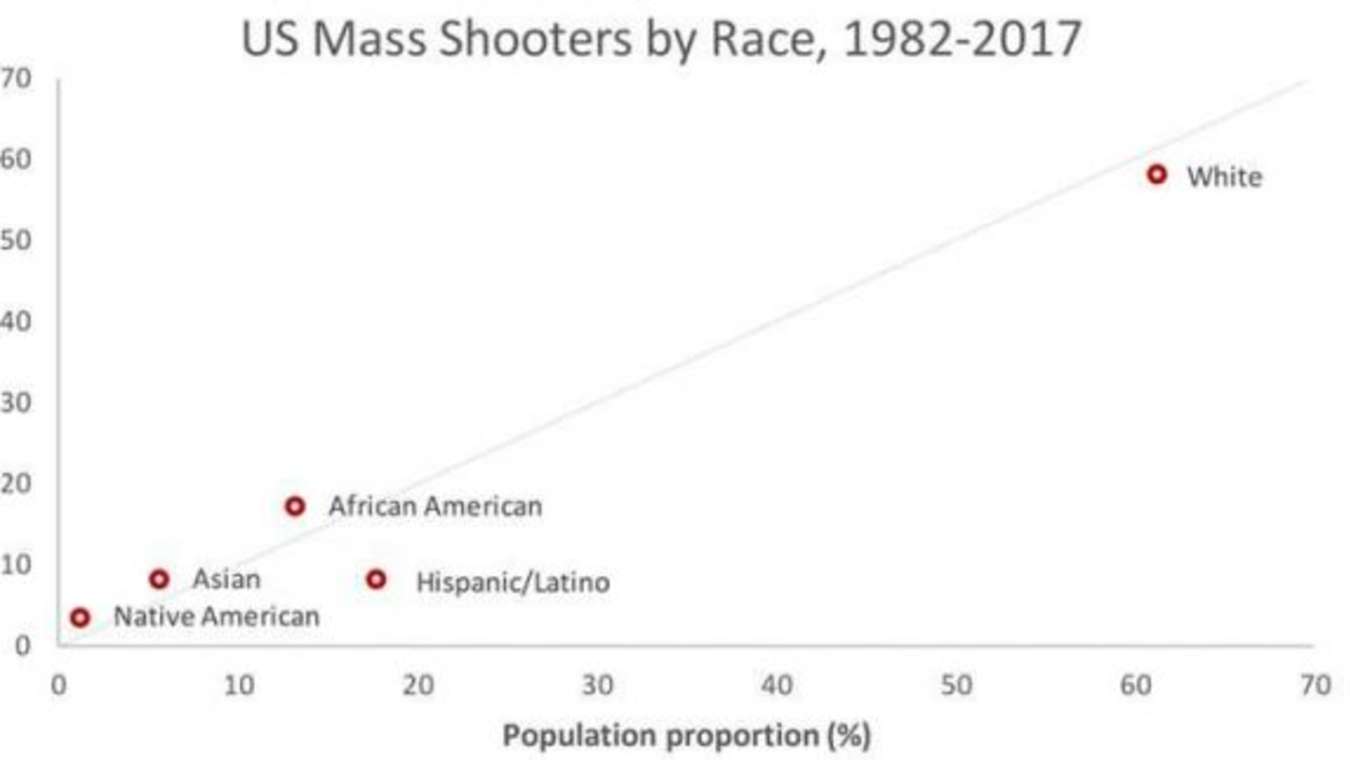 
Vegas is taking odds. And now more betting establishments around the world want in on the action.

Many people have stopped caring about America and its religious fanaticism of guns. From one law (the Second Amendment – this came second? After all those First freedoms? Wow, your founding fathers sure were gun nuts – Washington’s apple didn’t fall far from the tree, did it, that lying prick – we see the ax behind your back, George! Never trust anyone named George.)

Where was my ramble?

Lowest odds are below the Mason-Dixon line since both Florida and Texas sink that low, so it’s a no-brainer. (I mean, what comes first to mind when you hear the words: Alabama, Mississippi, Arkansas, Kentucky, Tennessee, Georgia – fuck you, George – South Carolina or anything Carolina, Louisiana … the hillbilly states, not known for their intellectual stimulation, yes?)

California, the odds are better. But Vermont and New Hampshire will get you 100 to 1!

How about Hawaii, Alaska, Rhode Island?

Place yer bets, folks … where will the next mass shooting take place?

We know it’s going to because all American politicians can do is add laws onto laws – like putting deodorant on top of a rank armpit stink (it’ll wear off with the first ripe sweat, dipshits, no Chanel #5 can cover the stench of mass murder). And getting rid of laws is even worse – then the armpit just reeks and no one wants to be near you, America.

No one cares anymore. You did this to yourselves, and the rest of us are laughing ‘cuz we’re through crying sympathetically for you.

Illinois, Indiana, Ohio, Kansas, Iowa, Wyoming, one of the Dakotas – those are always heavy favorites, so it’s even betting there. But you’ll get a solid 5-1 or maybe even a 10-1 in, say, Maryland or Connecticut.

But if you’re really a betting man or woman or Russian, the best money is on Guam, Puerto Rico, American Samoa, the US Virgin Islands, or the Mariana Islands! Those pieces of America which are not allowed to be America.

You put money on a mass shooting there and people will say: where? So maybe that won’t even count. Still, a truly addicted bettor will bet on anything.

The betting quadfurcates: Where? When? How many dead? And if the gunman ISN’T a white male in his 20s – you get a free steak dinner at Ted Nugent’s All-You-Can-Kill Steakhouse!

PS: The smart money’s on some skinny shit with at least one neck tattoo.