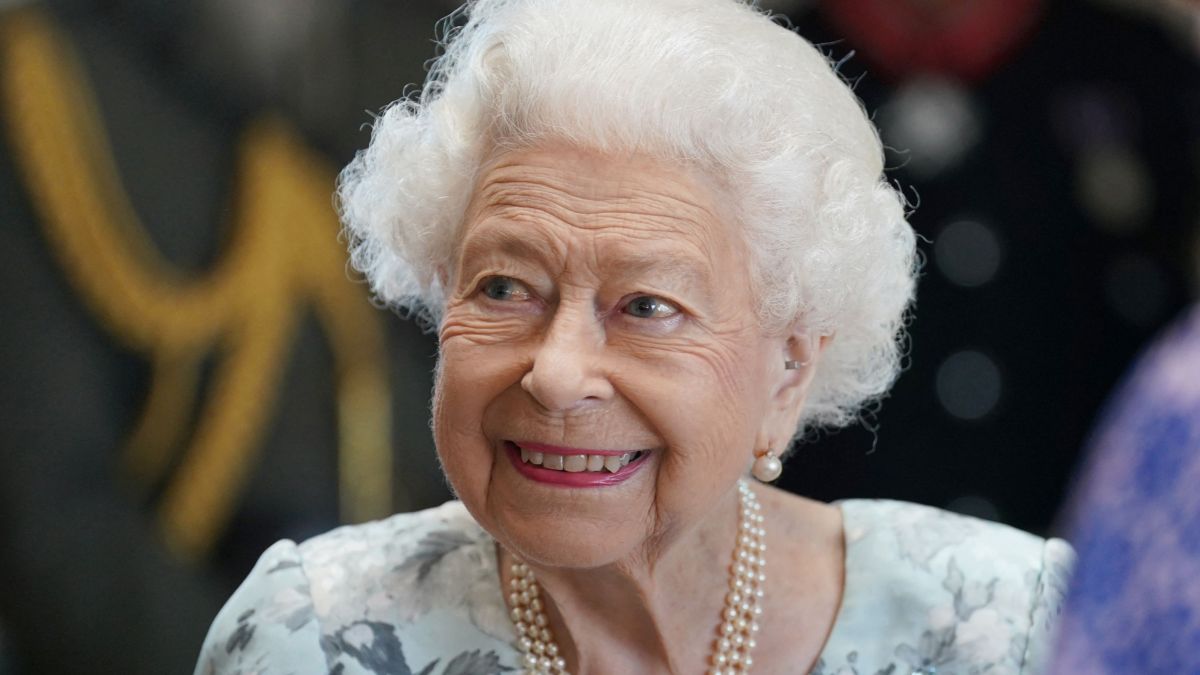 The Queen made a light-hearted quip when a mobile phone began to ring during a tender moment as she paid a visit to a hospice with Princess Anne.

The Queen and her daughter, Princess Anne, paid a surprise visit to the hospice to meet with patients and members of staff.

As Her Majesty met with Graham White and his wife Pat White, who is battling stage 4 cancer at the hospice, Graham’s phone began to ring.

Instead of letting Graham feel embarrassed by the mishap, the Queen quickly joked, “Typical, a phone goes off immediately!”

Reacting to the funny encounter with the monarch later, 63-year-old Pat said, “I could have killed him! People think the Queen is all stiff upper lip but she has a sense of humour.”

“I turned my wife’s phone off and I could have sworn mine was off – that was a bit embarrassing,” Graham added, recalling the awkward moment.

During her visit to formally open the Thames Hospice in Maidenhead the Queen chatted to cancer patient Pat White, whose husband’s phone rang as they were being introduced. pic.twitter.com/QbrofgYx44July 15, 2022

The rare outing for Her Majesty comes amid reports that she is transitioning into coming more of a “virtual Queen”, relying on other key members of The Firm, like Kate Middleton and Prince William, to take a lead in heading up the monarchy.

“Over time, the Queen will revert to becoming a more virtual Queen with digital appearances and video calls,” a royal source told the Daily Mail.

Meanwhile, royal author Claudia Joseph has claimed that the death of Prince Philip triggered Prince William to step up to take on the responsibilities of his royal fate for good.

“It’s astonishing how much William has changed since he got married and became a father,” Claudia told OK! magazine.

“He has certainly stepped up to the mark since the death of his grandfather Prince Philip last year, and seems to have embraced his role, rather than resent it.”