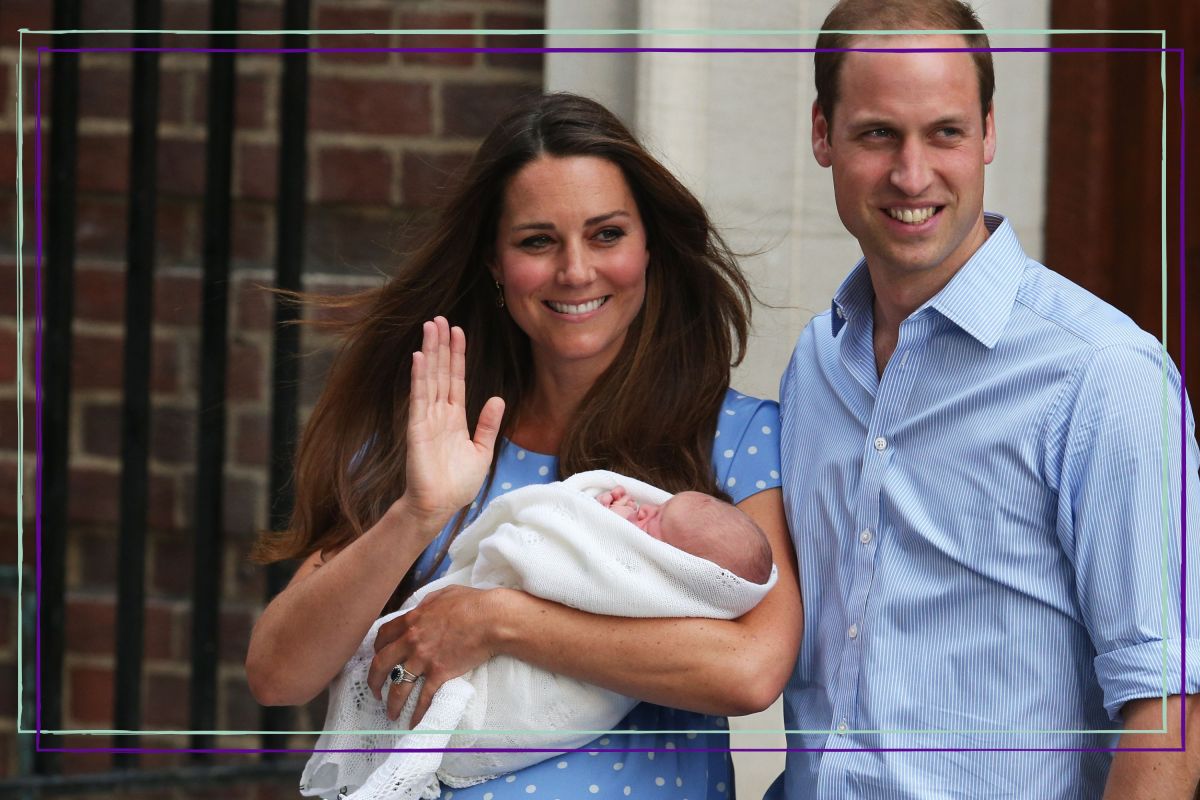 Kate Middleton once opened up on the lonely feelings of “isolation” she faced when Prince George was a newborn.

During a visit to a Cardiff children’s centre back in 2020, Kate reminisced on the struggles she faced spending time alone as a new mum, looking after newborn Prince George, who will turn nine on July 22nd, without Prince William.

The future Queen Consort opened up about the hard time to other mums at the centre, saying, “I had just had George and William was still working with search and rescue, so we came up here when George was a tiny, tiny little baby, in the middle of Anglesey.

“It was so isolated, so cut off, I didn’t have my family around me, he was doing night shifts, so if only I’d had a centre like this at a certain time.”

Kate and William’s Anglesey cottage had four bedrooms and access to a private stretch of beach, reportedly costing them £750 a month to rent and located on the Bodorgan Farm estate.

After their stint in Wales, the couple moved on from the cottage to Kensington Palace’s Apartment 1A, where they have spent the majority of Prince George, Princess Charlotte and Prince Louis’ childhoods.

The Cambridge family also spend a large amount of time away from London at their Norfolk countryside retreat, Amner Hall.

The holiday home is located on the Queen’s Sandringham Estate and allows the family to escape from the buzz of London and enjoy outdoor living, something the Duchess has hailed as a seriously important part of parenting for her.

“The family going to the beach, getting soaking wet, filling our boots full of water, those are what I would want them to remember,” Kate said.

“I’ve got this one photo of Charlotte smelling a bluebell, and really for me it’s moments like that mean so much to me as a parent, and I try everyday to put moments like that in even if they’re small or even if I don’t have time… but that in an ideal world is what I would like to do.”