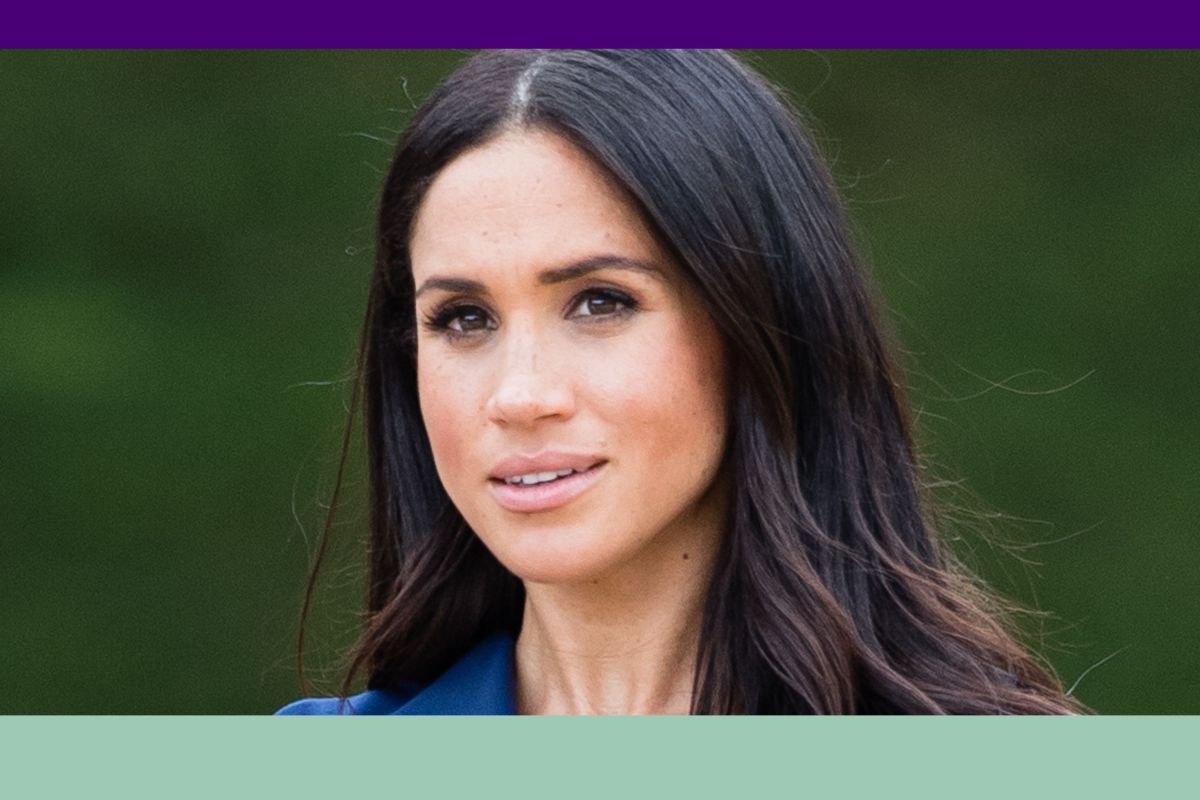 Author of ‘Revenge: Meghan, Harry and the War Between the Windsors,’ Tom Bower, claims Meghan Markle ‘hated’ being compared to her sister-in-law Kate Middleton, before stepping back as a senior royal.

So far, Bower has alleged that Meghan once almost auditioned for Strictly Come Dancing (opens in new tab) and that the Queen was relieved that she did not attend Prince Philip’s funeral (opens in new tab). Now the investigative journalist has detailed tensions between the two Duchess’ as Meghan hated their constant comparisons.

In an extract published in the Sun, Bower said, “Meghan was angry that Palace officials refused to protect her image,” adding that she “hated the comparisons with uncomplaining Kate”.

Bower then wrote that Kate, on the other hand, felt Meghan was being ‘dismissive of other people’.

This is also a subject that was touched upon during Harry and Meghan’s sit-down interview with Oprah Winfrey. The pair claimed the Palace was not protecting Meghan from negative press attention, citing it as one of the main reasons they decided to step away from the Firm and move to LA.

This comes after continued speculation over a rift between the Sussexes and the Cambridges, with Meghan and Kate having ‘failed to bond’ (opens in new tab) in the lead-up to Meghan and Harry’s wedding.

Reported tensions only worsened after the couple’s bombshell interview, where Meghan said it was in fact she who was made to cry over Princess Charlotte’s bridesmaid dress – not Kate.

Despite reuniting at the Queen’s Jubilee, their distant relationship does not seem to be improving, as Prince William and Kate have quashed hopes of a brotherly get together (opens in new tab) during their US tour later in the year.