What time does Love Island start and finish tonight? Plus when it goes on ITV Hub 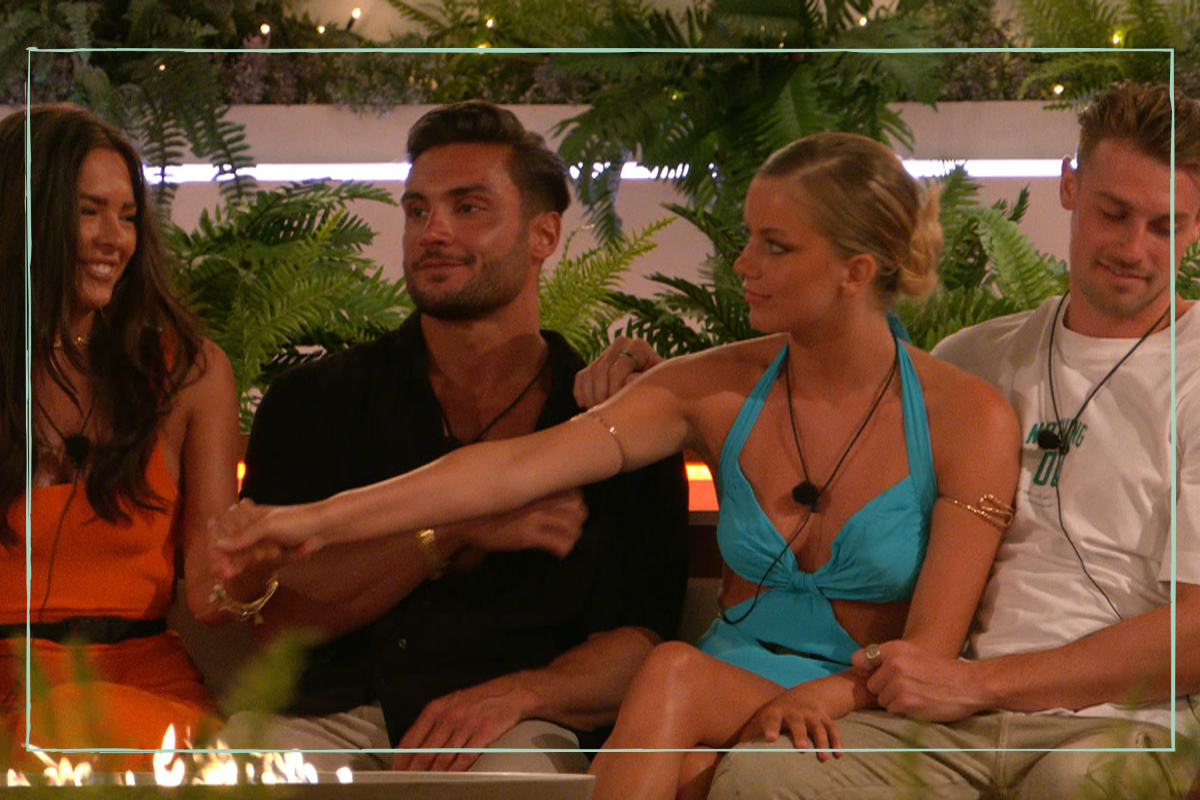 As the drama continues to unfold on screens – viewers want to know what time does Love Island start and finish tonight.

Season 8 of Love Island 2022 has been an action-packed, intense tale of twists, turns, shock recouplings and at times questionable behaviour. From Jacque’s shock exit (opens in new tab), to the return of former contestant Adam Collard (opens in new tab) and the fallout following the annual Movie Night – many viewers have been counting down the hours to the next installment each night, to learn what happens next to their favourite Islanders.

Some episodes are often extended by producers to allow for the inclusion of not-to-be-missed footage from the previous day. Which is why we’re sharing the start and finish dates of Love Island episodes in the last few weeks ahead of the Love Island 2022 final (opens in new tab).

What time does Love Island start and finish tonight?

Tonight’s episode of Love Island starts at 9pm, ending at 10:05pm. Viewers will see the rest of the ‘Snog, Marry, Pie’ challenge play out on screens – with the boys taking their turn on the girls.

In last night’s episode, Luca received a pie in the face from Paige, Tasha and Danica. Whilst Dami was pied by Summer, Ekin-Su and Indiyah.

Fans were also asked to vote for their favourite boy and girl islanders in last night’s episode. So it’s likely that in tonight’s Love Island episode we will also see the result of the public vote. Learning who is at risk of leaving Love Island (opens in new tab) next.

How long is each Love Island episode?

On average, a typical Love Island episode lasts for an hour. However, some special episodes in the past have aired for just over an hour and a half. For example, the season 8 premiere on June 6, lasted for 95 minutes.

Following the aftermath of Casa Amor (opens in new tab) and THAT dramatic recoupling – an episode on Friday 8 July was also extended by an extra 20 minutes. The Love Island final is also likely to be over the usual 60 minutes time slot. With last year’s finale airing for 95 minutes.

What time does Love Island go on ITV Hub?

Viewers normally have to wait 10-15 minutes after Love Island has aired, before the episode is uploaded onto ITV Hub to watch.

ITV Hub (opens in new tab) has all episodes from both the current and previous 7 seasons of the popular dating reality series. And they’re all free to watch online and stream on your smart TV. You can also watch Love Island live on the ITV Hubv – with the option to watch from the start if you’re late to viewing it live.

Similarly every episode of Love Island is uploaded to Britbox the morning after it airs – which is good news for those with a Britbox subscription (opens in new tab).

What days of the week is Love Island on?

A special spin-off show – Love Island Aftersun (opens in new tab) also airs after the main show on Sunday nights. It starts at 10pm on ITV2 – aka on the same channel as the flagship programme.

😯 FIRST LOOK 😯The pieing continues, Deji has words for Billy, and Laura crashes a party with big news… #LoveIsland pic.twitter.com/VHAbTWq4MRJuly 19, 2022

In a preview from tonight’s episode, we see host Laura Whitmore crash the party with news of the public vote. The boys get their own back on the girls in the ‘Snog, Marry, Pie’ challenge – with Ekin-Su skillfully dodging one in her direction.

Billy chats to Deji about his true feelings for Danica on the beanbags – prompting an outspoken response from Deji. Whilst Ekin-Su – looking cosy with Davide on the day bed – asks her Italian partner if she’ll be a hit with his mum.

All islanders are then spotted dressed up and dancing away at a beach club party, with DJ Joel Corry on the decks. However, as usual the fun doesn’t last for long with Laura appearing to stir up proceedings – much to the islanders surprise.