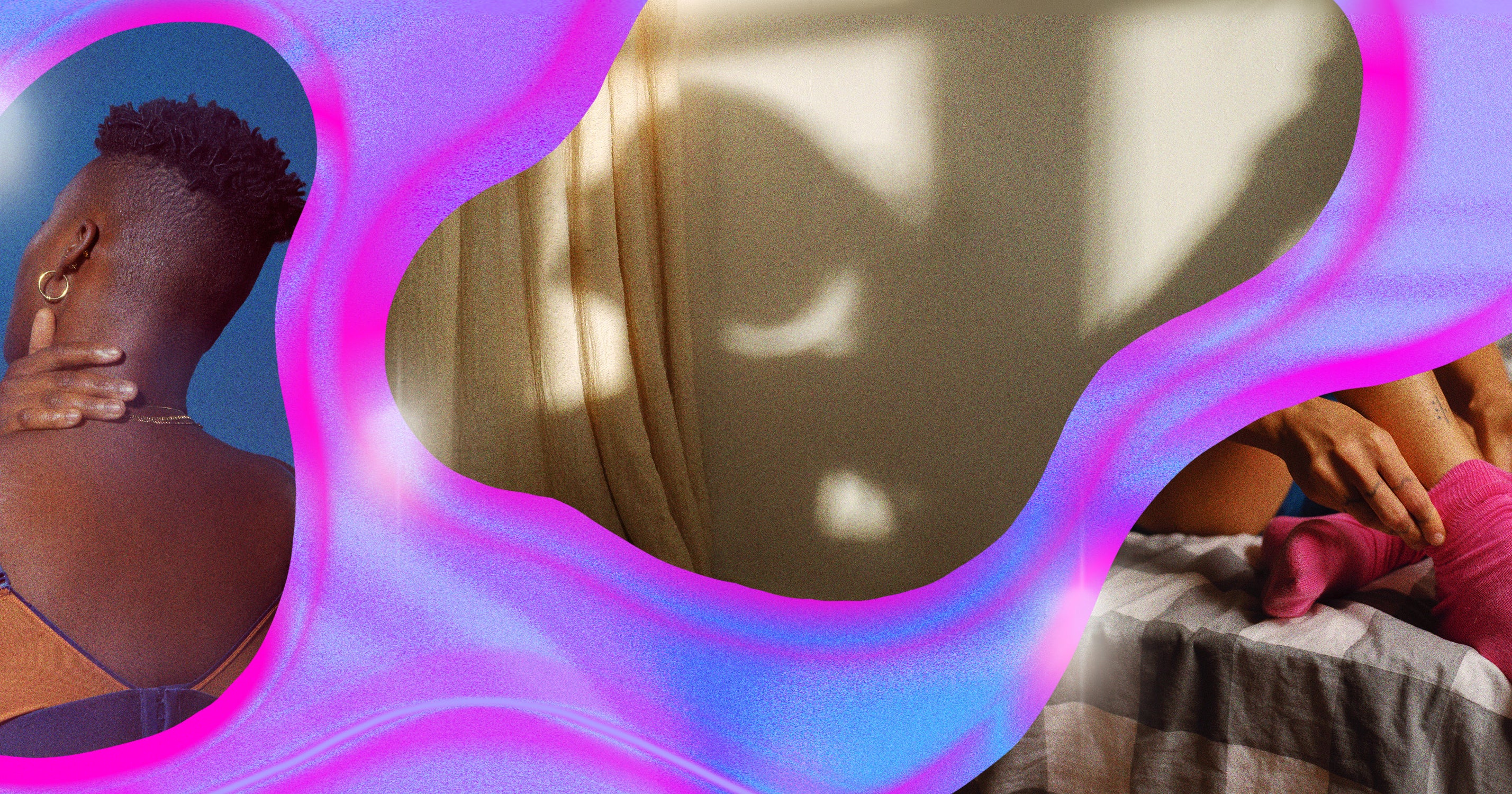 When my mother found out I had penetrative sex for the first time, I was grounded for two weeks. I was 15 and my father was sure I’d been raped. Despite my assertions that it had been my choice, my parents would not — could not — accept that it had been a consensual act (that would have evidently made me a slut). The message was clear: Sex was bad — and in turn, I was damaged goods.

After I graduated, went to college, then dropped out of college, I was still deeply interested in exploring my relationship with sexuality, so I began pitching and writing freelance sex and relationships stories for various publications  — which was how I found myself with the opportunity to attend a workshop with Betty Dodson, the OG pioneer of human sexuality. When the writing assignment presented itself,  I sent a donation and booked a flight immediately to New York City.

During Dodson’s famous group-sex parties of the ’70s, she’d pushed the boundaries for women when it came to seizing power in the sack — and after nearly 50 years of proselytizing, she still hadn’t yet stopped. Her iconic book, Sex for One, taught thousands, if not millions, of women how to live a sexually liberated life (namely by “running the fuck” — a Dodson-coined ism encouraging women to take charge during intercourse and prioritize their own pleasure even with a partner). In 2005, Dodson had teamed up with Carlin Ross, an attorney and an entrepreneur who’d become her trusty business partner and president of the Betty Dodson Foundation, and they began teaching sexuality workshops all across the globe.

It was a Saturday afternoon in 2015, when I finally descended upon Dodson’s Manhattan apartment for my first workshop. The doorman greeted me with a knowing smile; I could only imagine the debauchery he’d seen during Dodson’s 50-plus-year tenancy. When I exited the elevator, I was met by Ross, who breezily instructed me to strip down and hang my clothes on the hooks in the foyer. I was then ushered into a living room devoid of furniture. Instead, a circle of towels fanned around the space, each with its own arrangement of tools: bottled almond oil, a Magic Wand, a box of tissues, and a stainless-steel barbell. In the center sat a silver tray with candles. At the front, a mantel held a line of glass dildos. It felt like I had walked into the most sacred shrine of a sexual deity — and in a way, I suppose I had.

There were nine of us at the workshop — all women — and the nerves in the room were palpable. We started off by going around the circle and sharing what had brought us here. A few different women explained that they’d come to the workshop to heal body shame or sexual guilt. Others had come to share in a sense of sisterhood. One had come on her therapist’s advice. They’d traveled from all corners of the United States — and even from places as far as Denmark and Switzerland.

Naturally, I was the only one who claimed I was there to write about the famous workshop. I was adamant that I hadn’t arrived to heal some sexual wound of my own. But sure enough, over the next two days, I found that I had needed Dodson far more than I knew.

A few hours into the workshop, we partook in what Dodson called a “genital show-and-tell” exercise: One at a time, we sidled up next to Dodson and spread our legs before a lamp and mirror, while Dodson offered a matter-of-fact observation about each vulva, noting its every crease, flap, fold, and coloration. She then prompted us to pull back our clitoral hoods to reveal our marvelous magic-making beads. When it was my turn, Dodson took one look at my bush and exclaimed, “If a vulva could have teeth, yours does. It’s so feral! So fierce!” I reddened with pride.

Dodson pointed out to us that the clitoris is basically a mini penis, packed with as many nerve endings as the glands on the male member. She noted that we have erectile tissue — so technically speaking, we can get hard too. I knew that the clit swelled and got more sensitive when aroused, but I hadn’t ever heard it compared to an erection before. The simple exercise of getting up close and personal with my genitals (and, well, nine other women’s genitals as well) made me look at my vulva, quite literally, in a whole new light.

We tried the “pillow fuck” in a circle, the 11 of us all facing towards the center. As the group got progressively more hot and bothered, Dodson unleashed her “fuck bar fantasy” on us. I won’t spoil one of the dirtiest, hottest fantasies I’ve ever heard (you’ll have to read Ross’ blog post for the details), but needless to say, it was hyperbolically spicy. Across from me, one woman in her 40s had her first-ever orgasm. I teared up watching what was truly a landmark experience. And when I orgasmed, too, Dodson whispered across the circle, “Your tits looked outrageous during the pillow fuck.”

Later in the weekend, we broke out into two sections for group massages. Two by two, women lay down horizontally while we massaged them from head to toe. If you’ve never had an opportunity to have that many hands on you at one time, I highly recommend it. But before this, I’d have had no way to imagine the appeal. And beyond the pleasure of the massage itself, I found that it was deeply intoxicating to watch other women experience pleasure in real-time. Even more so to hear a crescendo of real orgasms erupt, fall, and rise repeatedly.

A few days later, when I sat down to write my story, I had plenty to say about Dodon’s wisdom — and the magic that accompanies existing in a space like the one she cultivated.  But more importantly, I realized I had also begun confronting some remaining wounds from the sexual shame my mother had conferred upon me as a teenager. I found that Dodson had helped me to see beauty in orgasm and its pursuit — whether it was tangled up in commitment or not. Whether my mother approved or not. My time in the Bodysex circle taught me that I could be unabashed about my desire. That I am 100% here for that good O glow, and I’m not going to apologize.

Above all else, Dodson taught me to prioritize my pleasure and advocate for my orgasm — and that lesson has certainly lasted. These days, I no longer settle for mediocre sex (and that extends beyond PIV penetration; the heteronormative idea that “sex” is when a penis enters a vagina is an outdated one). When it comes to partner play, there’s always room for exploration and improvement. Faking it or settling for so-so sex doesn’t make orgasms better; frank conversation does.

Unfortunately, the high priestess of self-pleasure died on Halloween in 2020 at the age of 91. Up until the very end, she’d been a central advocate for pleasure and sexual freedom. And she left behind an army of women — myself included — to carry on her mantra: “liberating women one orgasm at a time.”