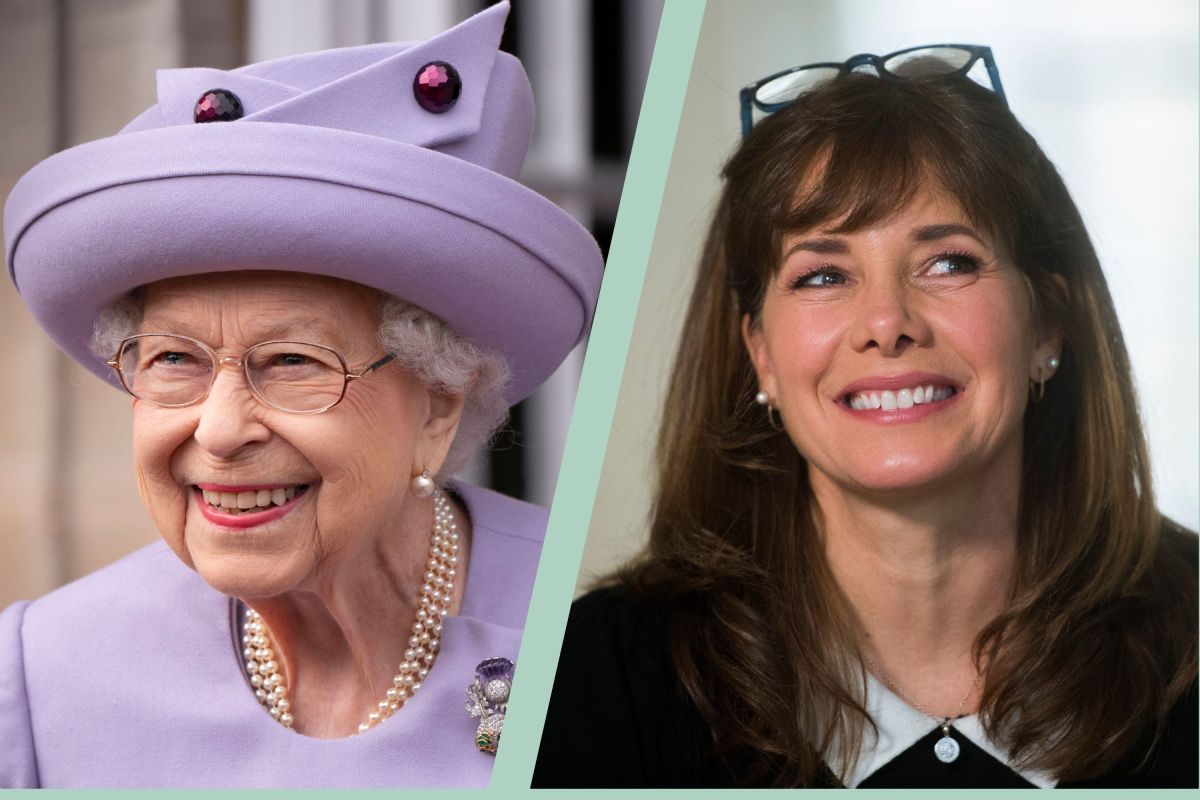 The Queen’s special talent in Scotland has been revealed by Dame Darcey Bussell and it might come as a surprise to many royal fans.

The Queen might have spent much of the past few years at Windsor Castle, but it won’t be long before she’s expected to travel to Scotland for her traditional summer break. Balmoral Castle in Aberdeenshire is thought to be one of the monarch’s favorite residences. And it’s here that she enjoys an annual holiday away from the spotlight, typically spending August-October there and often inviting other members of The Firm (opens in new tab), including the Queen’s great-grandchildren (opens in new tab) to spend time with her.

With acres of stunning countryside surrounding Balmoral, the Queen is said to enjoy walks and picnics during these well-deserved holidays. And according to retired ballet dancer and former Strictly judge Dame Darcey Bussell, the Queen’s special talent has often been showcased in Scotland too…

As reported by Express.co.uk (opens in new tab), Darcey reportedly opened up on ITV daytime (opens in new tab) show, Lorraine, about her new Channel 4 show, Royal Road Trip, which premiered on July 19th. The programme sees the iconic dancer explore places that have “shaped our monarch’s identity”. And it seems that Balmoral visits provided the Queen with the perfect opportunity to put her dancing skills to the test!

“I did appreciate that the Queen has done a lot of Scottish dancing over her 70 years as monarch,” Darcey is said to have claimed, before going on to explain that, “The Ghillies Ball is a very important part of that.”

The Ghillies Ball is the name given to dances that are traditionally held every year in the magnificent Ballroom of Balmoral Castle during Her Majesty’s stay, with the exceptions being 2020 and 2021.

Guests generally include estate and castle staff, neighbours and members of the local community as well as the royals. According to Darcey, the monarch wasn’t one to miss out on all the fun and would stay up late to enjoy the occasion to the full.

The professional dancer continued, “It’s funny isn’t it, because I didn’t imagine that she [the Queen] would be a keen dancer. But apparently she did every dance and she’d stay up late into the night and be there to just enjoy it.”

The monarch has also been pictured dancing at other events in Scotland over the years, like the Aboyne Ball in 1949. It’s not yet known whether the Ghillies Ball dances will return in 2022, though if it does, her “episodic mobility problems” (opens in new tab) might sadly mean the Queen’s special talent isn’t showcased this year.

The Queen wishes to share this private photograph taken with The Duke of Edinburgh at the top of the Coyles of Muick, Scotland in 2003.📷Photograph by The Countess of Wessex. pic.twitter.com/CE030Ux0UBApril 16, 2021

However, it’s thought that the Queen will get to enjoy plenty of quality time with her family. The Aberdeenshire home and the surrounding highlands also likely hold precious memories of her late husband, Prince Philip.

Shortly after his sad passing last year, the Queen shared a deeply personal photo taken by her daughter-in-law Sophie, Countess of Wessex of her and Philip relaxing at the top of the Coyles of Muick in 2003.

This is said to be one of her favourite places near Balmoral and whenever she stays at her Scottish home, the Queen might well reflect upon these happy times there.