What is secondary drowning and what are the signs? 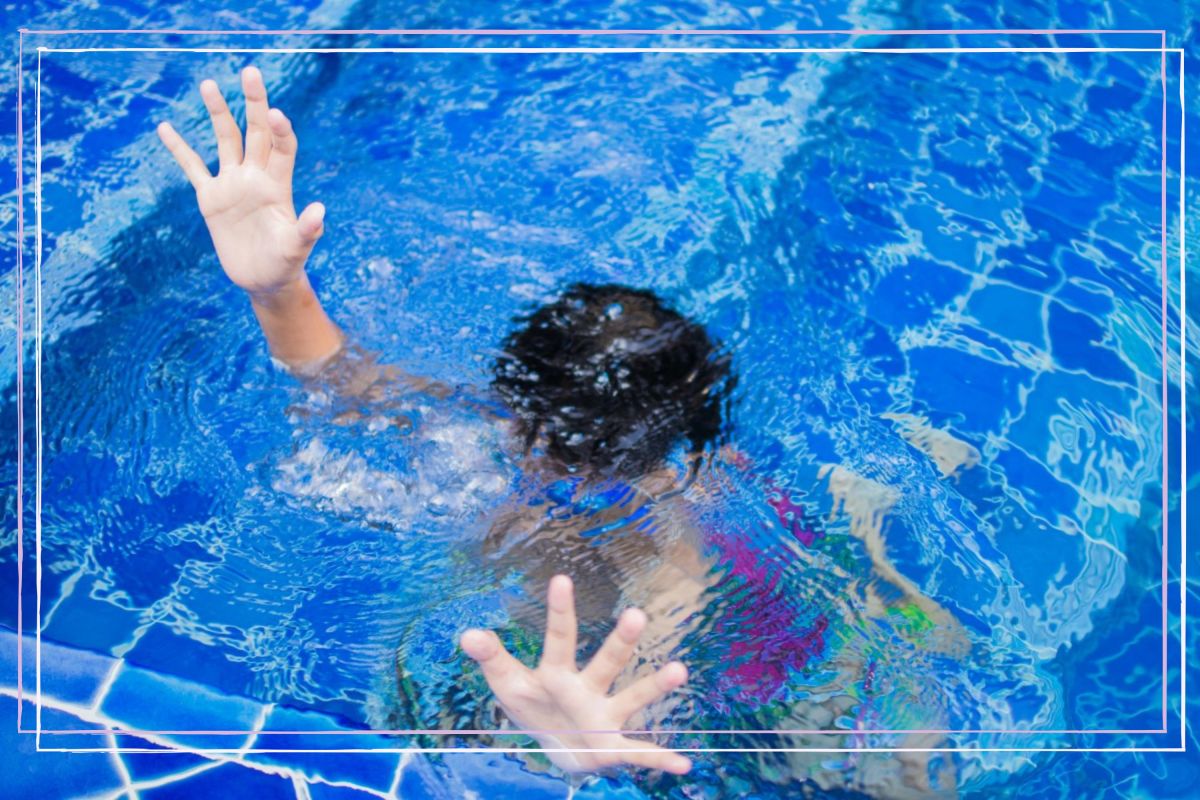 As the heatwave continues to cause chaos across the UK, families are being warned about the hidden dangers of secondary drowning and its signs, which if left untreated can prove fatal.

As the rising temperatures force many schools to close (opens in new tab) ahead of the summer holidays, it’s important to know the heat exhaustion symptoms and ensure sun creams are applied often. But when cooling off from the soaring temperatures involves water, it’s important to know the signs of this fatal symptom that could easily affect anyone using a paddling pool at home, or in a swimming pool on holiday.

The advice comes after Busted’s Charlie Simpson has issued a heartfelt warning (opens in new tab) to parents after his son was rushed to hospital suffering from secondary drowning.

What is secondary drowning?

Secondary drowning is the name given when a person inhales water due to a near drowning or struggle in water. If water gets into the lungs it can irritate the lung’s lining and fluid can build up causing a condition called pulmonary edema. It is a complication of drowning that can be fatal if left untreated.

Charlotte Cremers, GP and Relationships Expert at Peaches and Screams, tells Goodto.com “Secondary drowning symptoms can appear later following water inhalation into the lungs after struggles during drowning or swimming.

“It can pose danger to your health as it can irritate or cause fluid accumulation in the lungs which leads to pulmonary edema.”

Treatment usually consists of the administration of oxygen or the use of a ventilation system at hospital. But it can easily be missed as symptoms can start as long as 72 hours after the event, so even if someone appears to have recovered from the initial incident, they could have hidden symptoms.

Meanwhile, dry drowning occurs when water is inhaled and causes muscle spasms in the airway which blocks airflow.

And most people don’t realise but it takes less than half a glass of inhaled water to drown.

What are the signs of secondary drowning?

The signs of secondary drowning include;

Dr Cremers highlighted the risks involved, including “extremely wide or slightly open eyes, hair on the forehead or hanging in the eyes, a child trying to move with difficulty or not progressing forward and mouth open with a tilted head towards the back.”

How long does it take for symptoms of secondary drowning?

Symptoms of secondary drowning begin almost immediately after a drowning incident but secondary drowning symptoms can start anywhere from one to 24 hours after water enters the lungs, according to Mana medical associates (opens in new tab). but some reports claim it can occur within 72 hours after contact with the water.

How do they treat secondary drowning?

Anyone showing signs of suffering from Secondary drowning should receive medical attention immediately. If caught early enough it can be easily treated with the administration of oxygen or the use of a ventilation system in hospital, but if signs are left untreated they can be fatal.

How much water do you have to inhale for secondary drowning?

Reports claim it only takes 20 seconds for a child to drown and roughly 40 seconds for an adult. and in some cases it can take as little as half-a-cup of water to enter the lungs for severe difficulties to occur.

How to prevent secondary drowning