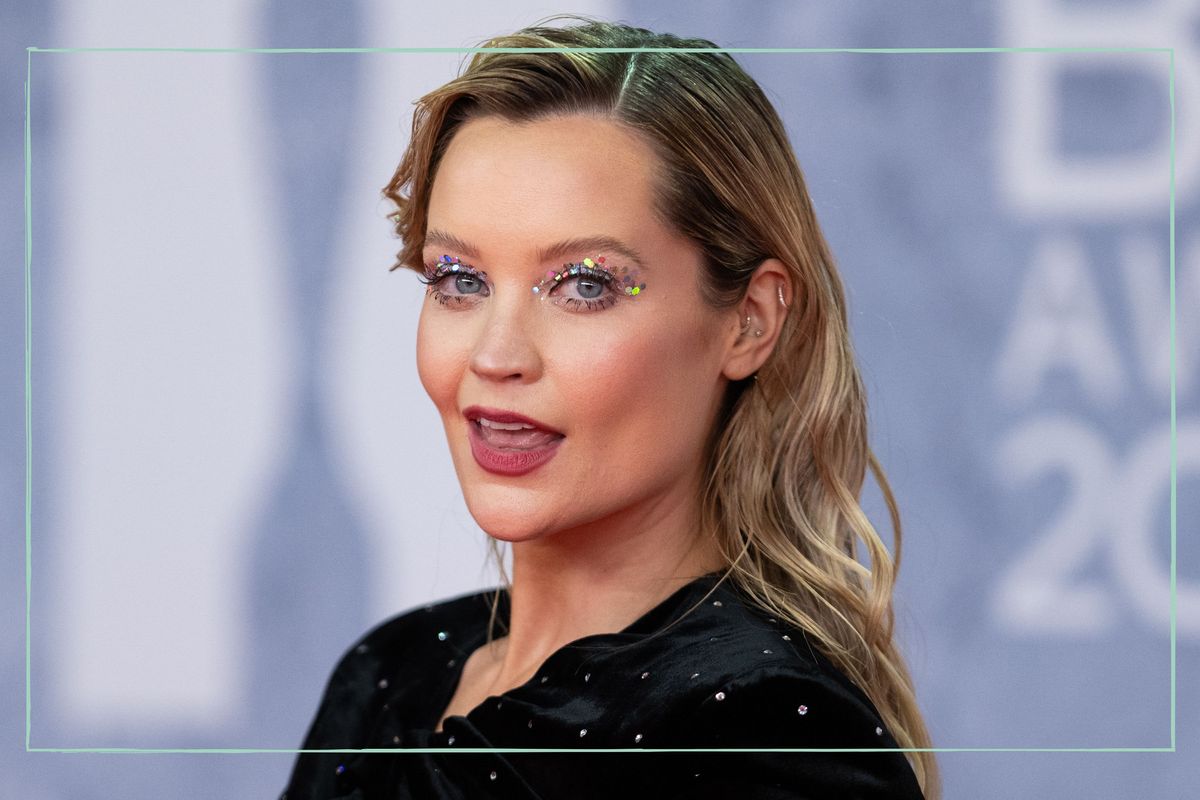 This comes after the popular dating show was hit with 3000 complaints following the Mad Movies and Snog Marry Pie Challenges (opens in new tab), with viewers citing ‘misogyny’ and alleged ‘bullying’ from some of the male contestants.

Of the 3000 Ofcom complaints, 427 were directed toward Laura Whitmore’s comments on spin-off show Aftersun, after she quizzed her panel of guest stars about Ekin-Su Cülcüloğlu’s Casa Amor antics with George Tasker. The clip was shown during the Movies challenge episode to very controversial reactions from the male islanders.

Talking to her panel, Laura said, “Once again Ekin-Su swore that nothing happened with George and it seems Davide doesn’t believe her,” before opening up the floor to theories. The discussion prompted an outcry from viewers, who also voiced concerns over Laura’s interview with Jacques O’Neill, who quit the villa (opens in new tab) after the arrival of Adam Collard.

In response, ITV has responded to Goodto.com’s request for comment, saying, “Laura is the presenter of the show, and part of that role is to pose questions to the panel and discuss events in the Villa.

“We do not condone trolling against either our host or our Islanders and any subsequent elevation of these comments.”

In regards to Jacques, ITV reps also responded saying, “We had various measures in place to ensure Jacques’ welfare was prioritised at all times ahead of and during his appearance on Aftersun.

“This included a full briefing with show producers to outline the show’s content and likely questioning, a conversation with Laura before and after the show was recorded, and chaperoning from both a welfare producer and a member of his family while he was in studio. Should an Islander not wish to participate in the Aftersun recording, we would always respect that decision.”

The reaction from viewers has also caused a number of charities, including Refuge to release statements about the worrying behaviors displayed. Women’s Aid has now announced that they are working with Love Island producers to challenge and combat the behavior ahead of the Love Island final (opens in new tab).

In an Instagram post, they confirmed, “Following heightened backlash after a recent episode, we are happy to be in discussions with @ITV @LoveIsland about how we can work together moving forward.”