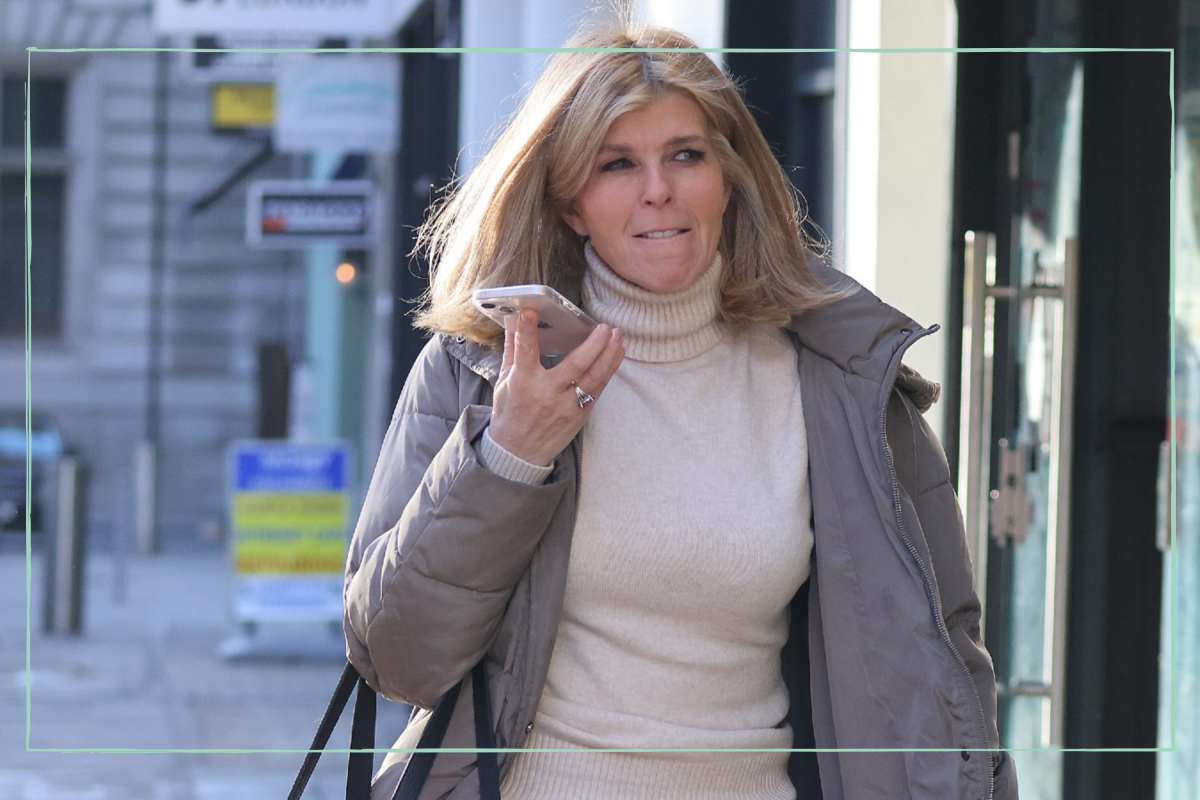 Kate Garraway is said to be ‘by her husband Derek Draper (opens in new tab)‘s side’ after he took a  ‘turn for the worse’.

A source told the publication, “Derek has been taken back to hospital this morning in a very serious condition. The family are very worried about him but Derek is in the best hands.

“Kate is by his side and is keeping it together as best she can. She’s a total professional and devoted to her work – both on Good Morning Britain and Smooth – but she had no choice but to step away this week to be there with him.

“This is an incredibly difficult time for her and their family.”

An ITV spokesperson told Metro.co.uk (opens in new tab) that Kate would be off for at least a few days but did not confirm the reason for her absence.

They added, “Kate is taking some time off work over the next few days, and is hoping to be back to her normal presenting duties as soon as possible.”

Kate revealed at the TRIC Awards that Derek had been back in hospital but it’s understood he came home before being re-admitted.

Fans have been sending their wishes to Kate on her Instagram, one fan wrote, “Best wishes Kate to you and the family. Hope Derek improves soon. Take care❤️”

And a third fan added, “Thinking of u right now x”

After contracting Covid in 2020, Derek  experienced subsequent weight loss (opens in new tab) in addition to his other complications. And there was even a devastating moment where Kate was told he might die (opens in new tab).

Since then he returned home and has been able to spend quality time with his family, including sharing his first words with son Billy (opens in new tab).

Earlier this year Kate enjoyed spending time at a theme park with her children.

Derek flew to America with Kate last year to find out more about a clinical trial after Finding Derek aired in 2021 when a world-renowned surgeon saw Derek Draper was so ill with Covid via the documentary and got in touch with details.

At the time Kate revealed, “It’s hard to say how the treatment went so far, as it’s very early in the treatment programme and he will need much more. We are also still waiting for final analysis of all the scans, but I like there were a lot of positives.”