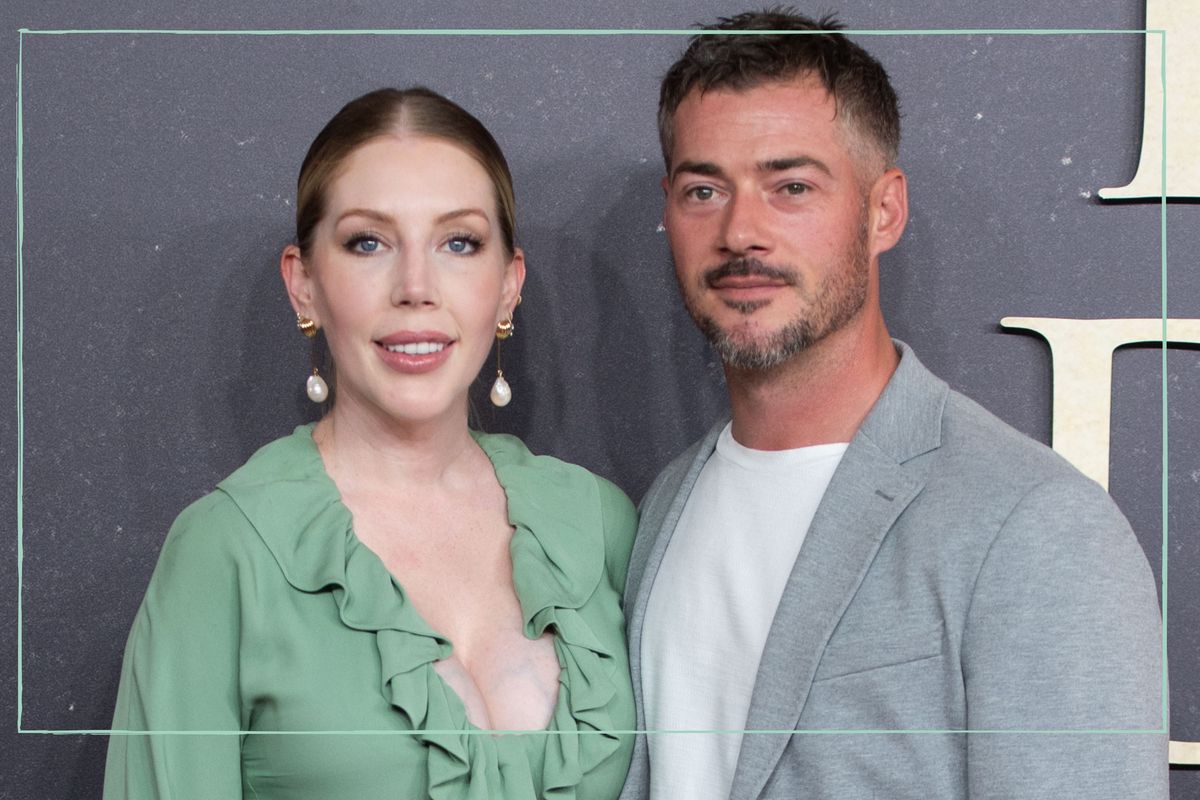 Katherine Ryan has announced she’s pregnant with her third child at 39, just 13 months after she welcomed her son with her partner Bobby Kootstra.

The Canadian star has become a household name in recent years, branching out from her comedy career into hosting everything from ITV dating show, Ready to Mingle, to the BBC’s All That Glitters: Britain’s Next Jewellery star in 2021. But it was on her popular podcast, Katherine Ryan: Telling Everybody Everything, that Katherine shared the exciting news that she and her civil partner Bobby Kootstra will soon be welcoming a new family member.

Katherine Ryan announced she’s expecting her third child at age 39 as she opened up to listeners about falling pregnant (opens in new tab) again whilst still breastfeeding her and Bobby’s son Frederick. According to OK! magazine (opens in new tab), the comedian shared, “You guys know I’m pregnant, I’ve been pregnant for a while and here’s how I did that.”

Katherine then went on to express how she’d been worried it might not happen for her, explaining, “I got pregnant while breastfeeding the first time I tried and, to be honest with you, I didn’t think it’s going to work because I’m 39 – I would have been 38 when I got pregnant.”

Reflecting on her love for both her 13-month-old son Fred, who’s her first child with Bobby (opens in new tab), and her thirteen-year-old daughter Violet from a previous relationship, the comedian and presenter revealed she decided to “go for it” and try for another child.

“I thought ‘we’ve got to get the kids out of the way’. You never know how long you’re gonna have and I love my kids. I just thought, ‘well let’s go for it’,” Katherine declared.

Whilst Katherine has now shared the news with fans, she admitted she won’t be going so far as to reveal her due date (opens in new tab) with baby number 3.

“You should never tell people your due date,” she said to her podcast listeners. “If you never tell them, they can never start hassling you around that time.”

Katherine and Bobby’s wonderful news comes just over a year since she confirmed she was having a baby (opens in new tab) with her childhood sweetheart. The couple dated during their teenage years before reconnecting back in 2018 when she was in Canada filming an episode of the hit BBC show, ‘Who Do You Think You Are?’.

Opening up about their fairytale romance on The Jonathan Ross Show she previously described the moment they saw each other again after two decades.

From there, their relationship went from strength to strength and Katherine and Bobby’s civil partnership (opens in new tab) took place in Denmark in 2019, with the comedian’s daughter Violet in attendance.

Now Violet and Frederick are set to become proud big siblings as Katherine and Bobby look forward to welcoming their new little bundle of joy.