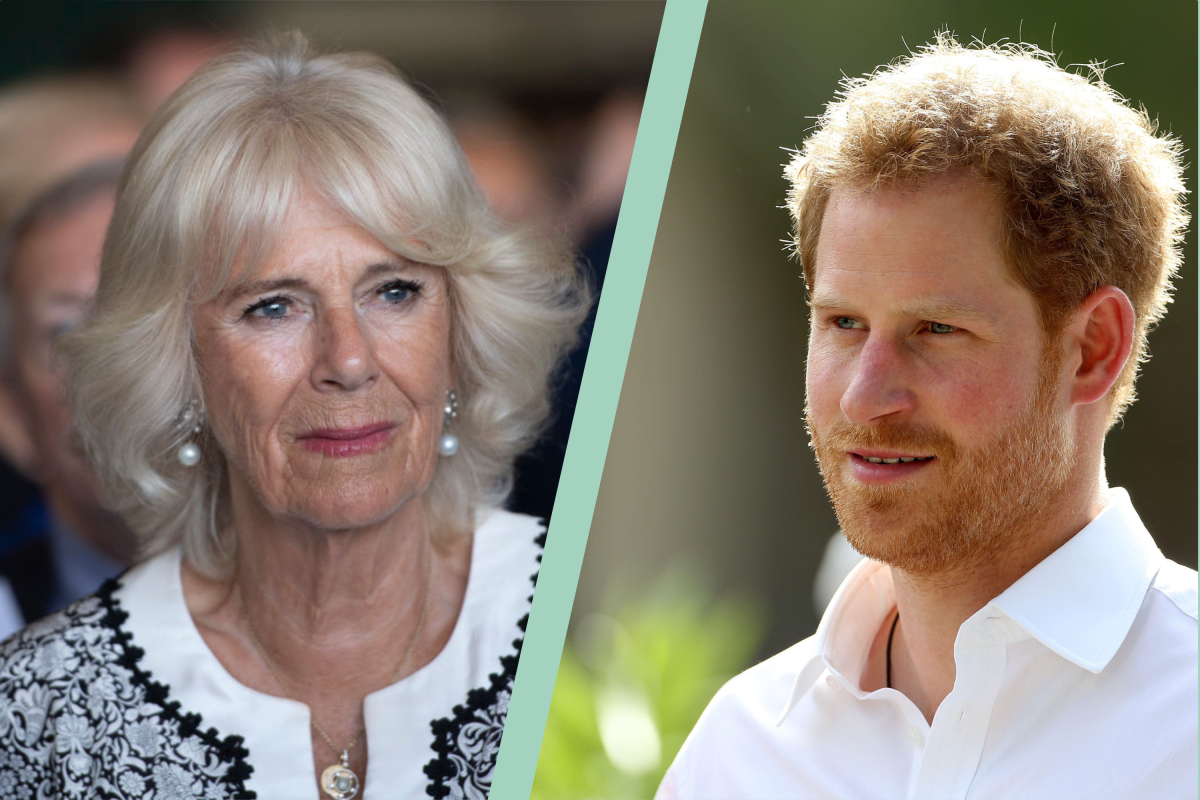 A royal expert and biographer appeared on the Daily Mirror’s podcast ‘Pod Save the Queen’ to speak about the lack of a relationship between Harry and Camilla.

In a teaser clip released by the Daily Mirror’s podcast Pod Save the Queen, the royal biographer said of Harry, “I don’t think Harry has a great deal of warmth for her, he waxes and wanes with her.”

According to Ingrid Seward, there has not always been this hostility between the pair. She told Pod Save the Queen that Harry and his brother, Prince William, were originally, ‘very happy to embrace her,’ before ‘it went off the boil a bit.’

While no explanation is given as to the cause of the relationship’s breaking point, the expert claimed that the Duchess had since ‘kept in the background’ and ‘didn’t interfere’ in Prince William or Prince Harry’s lives.

“She really really took care not to or to say ‘well you can’t do this or you can’t do that,” she told the podcast. “I don’t think Harry is interested in developing a relationship with his stepmother at this stage in his life,” added the expert.

Despite his brother’s reservations, according to Seward, Prince William is said to have “completely appreciated Camilla and what she has done for his father,” and “has got to know her well.”