When will the next Prime Minister be announced? 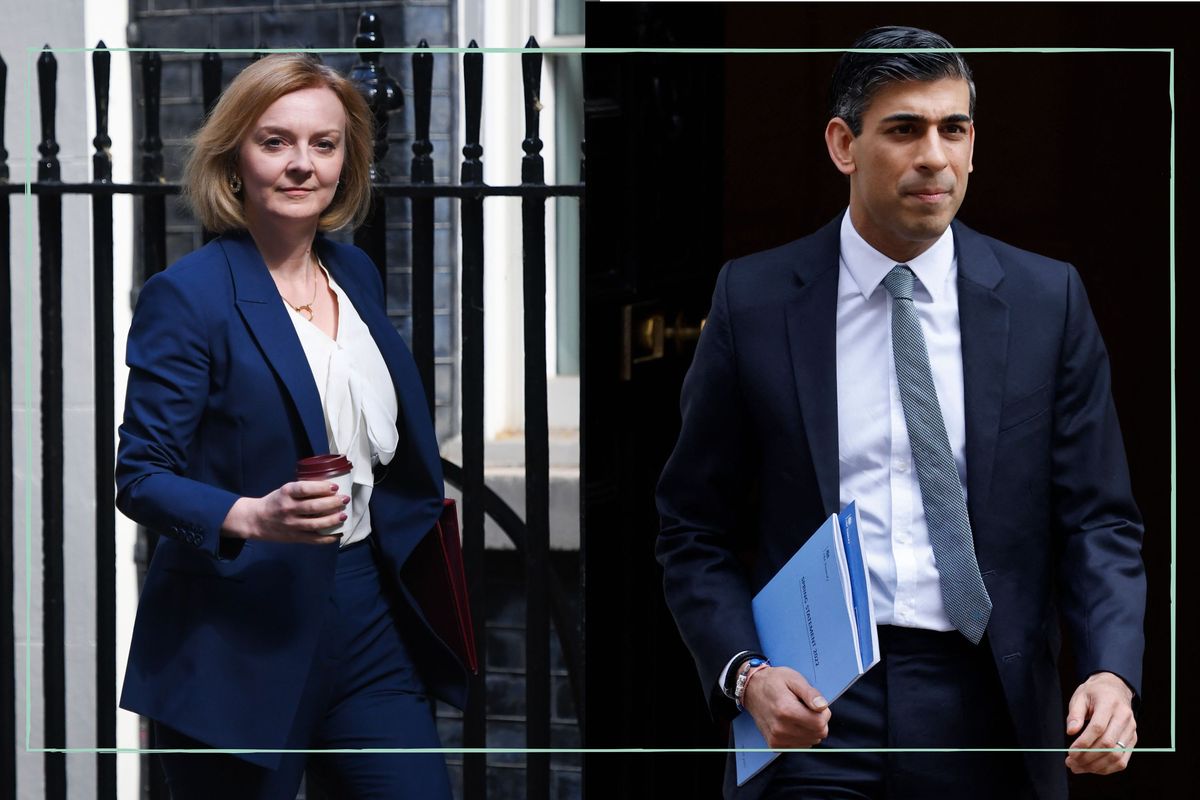 Six candidates have been knocked out of the race to replace Boris Johnson, and only two remain, leaving many wanting to know when will the next Prime Minister be announced?

For those wondering what happens when a Prime Minister resigns (opens in new tab), the process is a long one, but after campaign speeches, votes in Westminster and Tory leadership TV debates (opens in new tab), we’re drawing closer to finding out who will be the new leader of our country.

Throughout the process, the electorate have had many questions about the leadership candidates – what is Rishi Sunak’s net worth (opens in new tab) being just one of them – but now we’re all keen to know when the next Prime Minister will be announced.

When will the next Prime Minister be announced?

The winner of the leadership contest is due to be announced on September 5, 2022 after the ballot of party members closes on September 2. The result will be announced by Sir Graham Brady, who is chairman of the 1922 Committee of Conservative backbench MPs.

I want to thank you, the British public, for the immense privilege of serving you as Prime Minister.I want you to know that from now until my successor is in place, your interests will be served and the government of the country will be carried on.https://t.co/T4kJoxmZ8q pic.twitter.com/Hn4rDUV319July 7, 2022

It’s possible that we will know who will be the new Prime Minister sooner, if one of the two candidates drops out. This happened in 2016 when Dame Andrea Leadsom withdrew from the race, leaving Theresa May as the only candidate.

Who is going to be the next Prime Minister? Tory candidates

There are two candidates left in the race to become the next Prime Minister: Rishi Sunak and Liz Truss, both of whom have survived five ballots in Westminster.

The race to be the next Tory leader began on July 12 2022, five days after Boris Johnson resigned as Prime Minister (opens in new tab). Originally, 11 Conservative MPs announced their intention to run, but only eight achieved the necessary 20 MP backers.

Since then, the candidates have been whittled down and only the latter two remain in the competition.

Former Chancellor Rishi Sunak was one of the first of many ministers to resign (opens in new tab) from Boris Johnson’s government earlier in July. In his resignation letter (opens in new tab), the Chancellor said that the public expect government to be conducted “properly, competently and seriously,” and that he felt his own approach to the economy was “fundamentally too different” to that of Boris Johnson.

First elected to Parliament in 2015 as the MP for Richmond (Yorkshire), Sunak served as chief secretary to the Treasury and parliamentary under secretary of state at the Ministry of Housing, Communities and Local Government before his appointment as Chancellor.

He’s been one of the better-known faces throughout the leadership contest, familiar to many for his ‘Eat Out to Help Out’ scheme during the pandemic, and more recently the £150 council tax rebate (opens in new tab). Now, people are keen to know more about the Chancellor, from who he’s married to, to how he voted on Brexit (opens in new tab).

Sunak has the backing of deputy Prime Minister Dominic Raab (opens in new tab) – who many were expecting to be the next Prime Minister following Johnson’s resignation – and online betting company William Hill puts his odds of becoming PM at 5/4.

Foreign Secretary Liz Truss was first elected as Conservative MP for Norfolk in 2010. During her time in Parliament, she has also served as parliamentary under secretary of state for Education and Childcare, Secretary of State for Environment, Food and Rural Affairs and minister for Women and Equalities.

For those wondering whether Liz Truss voted leave or remain (opens in new tab), she voted leave in 2016 – unlike Sunak – however, she has since said that she regrets her decision and now backs Brexit. She told the BBC’s Daily Politics in 2017 “I voted to Remain because I was concerned about the economy, but what we’ve seen since the Brexit vote is our economy has done well. We’ve attracted new overseas investment, we haven’t seen the dire predictions come to pass.”

Truss has the backing of Brexit minister Jacob Rees-Mogg and Secretary of State for Digital, Culture, Media and Sport Nadine Dorries, and William Hill puts her odds of becoming PM at 4/6.

I have a clear vision for our country and economy – and the experience and resolve to deliver it.https://t.co/koPyqw4wIG#lizforleader pic.twitter.com/V9jENJmyj6July 11, 2022

Boris Johnson also became Prime Minister through a leadership contest, which he won in July 2019, beating Jeremy Hunt in the last round.

The leadership contest was called when the previous Prime Minister, Theresa May, announced she would be resigning after she failed to secure a Brexit deal supported by Parliament.

Shortly after his appointment as Prime Minister, Johnson called an election to take place on 12 December 2019. The Conservative party won by a landslide majority, winning 365 out of 650 seats.

When will Boris Johnson leave?

Boris Johnson will remain in office until September 5 – when the new leader of the Conservative party is announced. He announced his intention to stay on as PM until the autumn in his resignation speech on July 7.

In his speech, Johnson said “I have agreed with Sir Graham Brady that the process of choosing that new leader should begin now, and the timetable will be announced next week. I have today appointed a cabinet to serve – as I will – until a new leader is in place.”

He added: “I want to thank you, the British public, for the immense privilege you have given me and I want you to know that from now until the new Prime Minister is in place, your interests will be served and the government of the country will be carried on.”